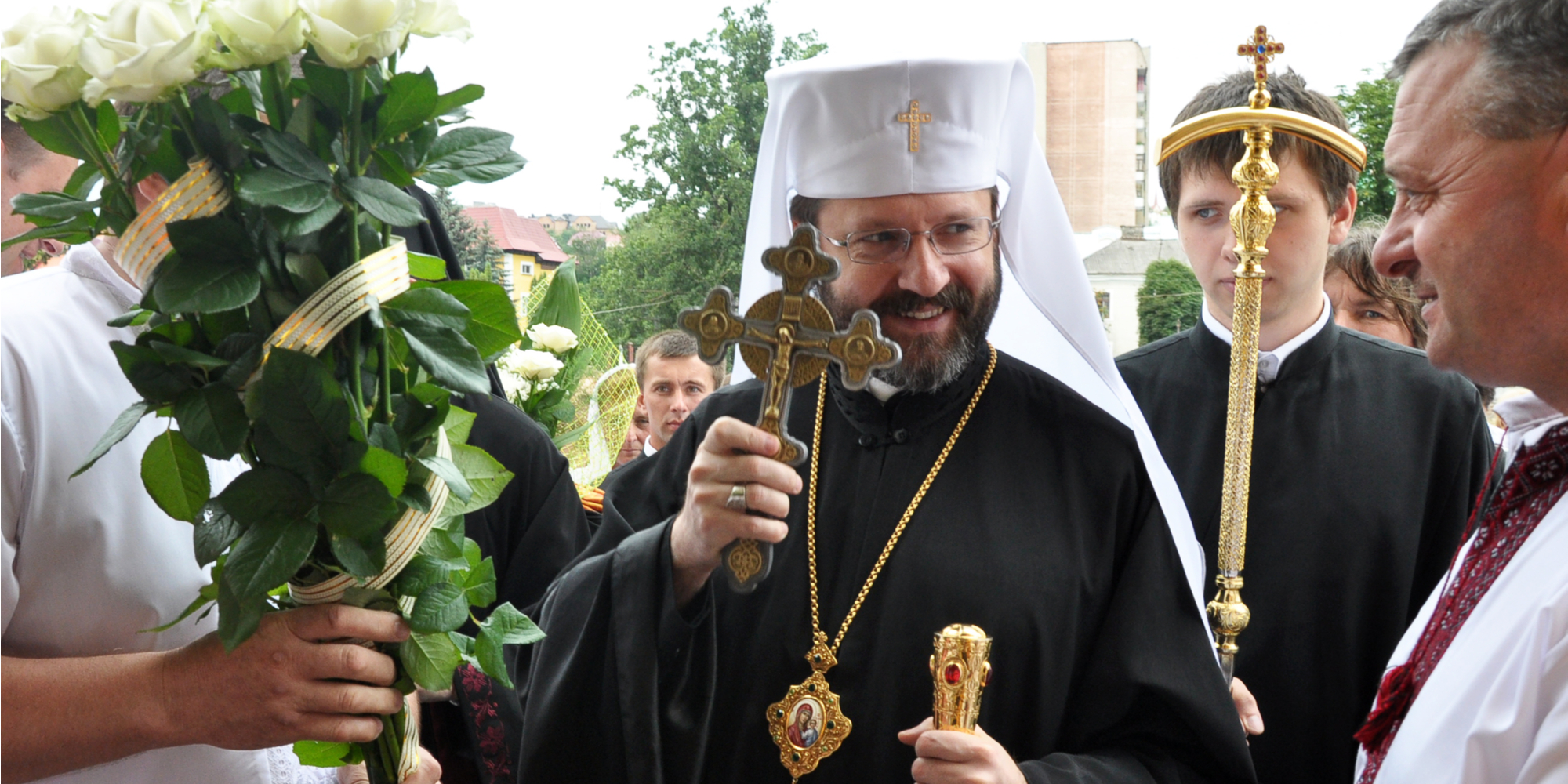 Light from the East

Ten years ago last month, the Synod of the Ukrainian Greek Catholic Church made a striking decision: It elected its youngest member, 40-year-old Bishop Sviatoslav Shevchuk, as leader of the largest of the eastern Catholic Churches, a choice confirmed by Pope Benedict XVI. In the ensuing decade, what appeared bold and even risky now seems brilliant and providential. For Major Archbishop Shevchuk has become one of the world’s most dynamic Catholic leaders under exceptionally challenging circumstances.

From 1946 until 1990, the Ukrainian Greek Catholic Church [UGCC] was the world’s biggest underground religious community, officially “dissolved” in 1946 by a bogus “synod” engineered by the Soviet Union’s secret police in connivance with the Russian Orthodox Church. With many of its leaders murdered in the Gulag, the UGCC in Ukraine survived underground for over four decades: worshipping in forests, conducting clandestine educational institutions (including the rudiments of seminaries), and praying for the day when it could live openly as a Catholic community, Byzantine in liturgical expression and organizational structure but fully in communion with the Bishop of Rome. During those harsh decades, the UGCC’s presence increased in the Ukrainian diaspora in North America, South America, Europe, and Australia. But in its eastern European homeland, the Ukrainian Church was in desperate straits.

When the UGCC finally emerged from underground in the last years of the Gorbachev thaw, it found itself in a morally and culturally shattered country, still suffering from the long-term effects of the communist culture of the lie and burdened by the memory of the 1932–33 terror famine, in which Stalin and his henchmen deliberately starved to death millions of Ukrainians. The Church had few resources, financial or institutional, and an educated clergy had to be trained virtually from scratch. One of the fruits of that immense effort to create a properly-prepared presbyterate was a young man named Sviatoslav Shevchuk, who became the first UGCC priest to earn a doctorate outside Ukraine and then return to serve in his native land.

Ordained a bishop in 2009, Shevchuk was serving as apostolic administrator of the UGCC eparchy in Buenos Aires, Argentina, when he was elected Major Archbishop of the UGCC in succession to some of the noblest figures of modern Catholic history: Metropolitan Andrey Sheptytsky, Ukraine’s spiritual and cultural leader during an episcopate that lasted from 1901 until 1944; Cardinal Josyf Slipyj, the model for the Slavic pope in The Shoes of the Fisherman, who spent 18 years in the Gulag camps and another 11 in exile in Rome; and Cardinal Lubomyr Husar, architect of the UGCC’s resurrection after Ukraine regained its national independence in 1991.

Major Archbishop Shevchuk has more than ably filled those very large shoes. Ten years after we first met in Rome, shortly after his election, he is perhaps a bit less youthful and there is gray in his beard. But the sparkle in his eyes has not dimmed, and you can see it when he challenges his Church, in both Ukraine and the Ukrainian diaspora, to be a Church of missionary disciples. In a film made for his 10th anniversary, Major Archbishop Shevchuk said that the Great Commission—“Go and make disciples of all nations” (Matthew 28:19)—is the beginning of all strategic planning in the Church. The Church, he insisted, is neither a social service agency nor a cultural club, although the Church does the works of charity and justice and the Church is a culture-forming counterculture. At the bottom line, though, the Church is a sacramental communion that, because it is sanctified by Christ, can and must offer others a new and nobler way of life—the way of being a disciple of the Lord Jesus.

At what he describes as a difficult period—a not-infrequent circumstance in Ukraine, given the 2014 Russian annexation of Crimea and the ongoing, lethal Russian aggression in the Donbas region—Major Archbishop Shevchuk told Pope Francis that he sometimes asked, in prayer, “Lord, why would you resurrect us after the fall of the Soviet Union? Why would you breathe into the once dead-and-buried body of our Church the breath of our Risen Savior, the breath of the Holy Spirit?” The pope replied, “It would seem that you have a special mission in the universal Church and in the world.”

Indeed. This Church, raised from the dead and led by such a powerful witness, is a living testament to the Lord’s injunction in Matthew 17:20: “. . . if you have faith . . . you will say to this mountain, ‘Move’ . . . and it will move; and nothing will be impossible to you.” 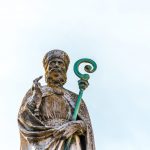 What the Bishops Really Said at Baltimore