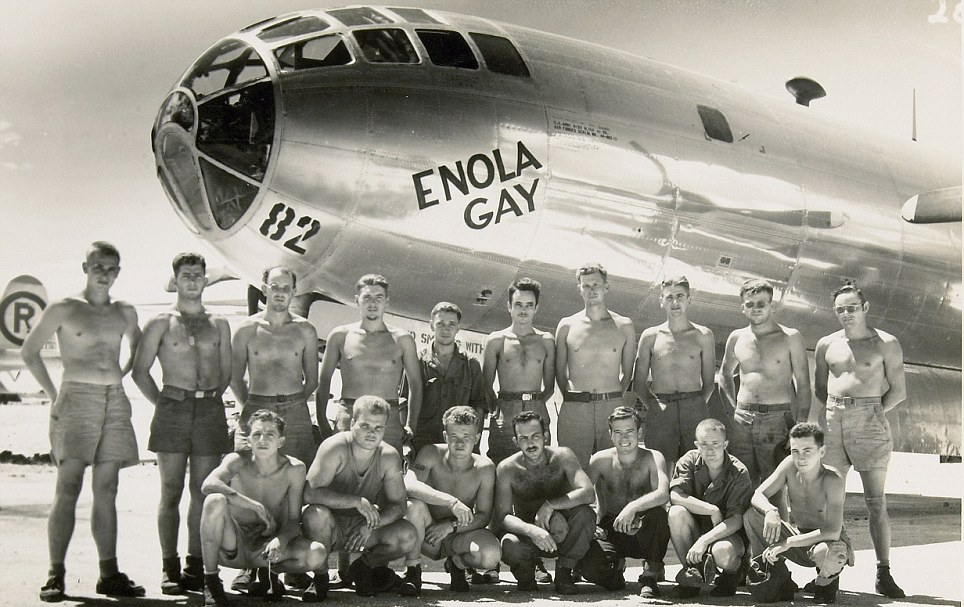 The Clinton Administration may be trying to downplay V-J Day, but Uncle Stanley is looking forward to it with relish.

Actually, George Stanley Gimson, Queen’s Counsel, the retired Sheriff Principal of Grampian, Highland and Islands in northern Scotland, isn’t my uncle, but rather my wife’s aunt’s brother-in-law: my courtesy uncle-in-law, if such a genealogical fantasy exists. When I first met Uncle Stanley 20 years ago, we talked about age and ambition. This distinguished solicitor and jurist said, “I want to live to celebrate the 50th anniversary of V-J Day.” When I published my first book, a lengthy tome on Catholic war-peace theory, he dutifully plowed through the whole thing, writing afterward that “if the Japanese couldn’t finish me off, I wasn’t going to let your book do so.”

Stanley Gimson, you see, had a distinctive experience of the Pacific War: He was one of the people Pierre Boulle wrote about and Alec Guinness acted out in “The Bridge on the River Kwai.” As a British subaltern with an Indian artillery regiment, 2nd Lt. Gimson had the misfortune to arrive in Singapore a few weeks before Lt. Gen. Arthur Percival surrendered the garrison to Lt. Gen. Tomoyuki Yamashita. Singapore was the greatest capitulation of British arms since Yorktown in 1781: 130,000 commonwealth troops surrendered to Yamashita’s army of less than 30,000 (who were down to their last rounds of ammunition). But for a young Scotsman, the collapse of the mythical “Fortress Singapore” was not simply an imperial catastrophe; it was an invitation to hell.

Uncle Stanley spent the next three years as a guest of the Imperial Japanese Army at several camps along the River Kwai in Thailand. I use the term “guest” advisedly, of course; for according to Stanley, the problem with the Alec Guinness/William Holden re-creation of his experience was that the movie made the prison camp seem far too pleasant, and his Japanese captors much too reasonable.

No degradation of their prisoners was beneath Japanese notions of propriety. The Bushido code by which the Japanese military lived taught that the Allies had debased themselves by surrendering, thus denying their captors their rightful martial glory. Endless retribution, in the form of brutalization, was the result.

Men coped with this evil in various ways: Some simply curled up and died, some organized escapes that almost never worked in the dense Thai jungle, some turned to God. Stanley Gimson took to art.

The art involves a series of extraordinary pencil sketches that Uncle Stanley, who had no training beyond the usual schoolboy classes, undertook at the risk of his life; drawing, which could produce evidence of war crimes, was a capital offense along the River Kwai. So Stanley hid his work in empty sake bottles stolen from the garbage dump outside the Japanese officers’ mess and buried the bottles in the camp cemetery, from whence he retrieved them in September, 1945.

The sketches are good enough to have been exhibited in museums throughout the United Kingdom and to have been used as illustrations in various books on the camp experience. They depict a world of starvation and mind-numbing cruelty; they also speak of courage and imagination, as in the sketches of the camp “hospital” where amputations were done without anesthesia and prosthetic legs rigged-up out of whatever scraps happened to be on hand.

Uncle Stanley has returned to Thailand several times, even visiting his former camp. He speaks of the country with admiration for its beauty and friendly people. But for his Japanese captors, there is only contempt–and a deep desire to celebrate, once again, their defeat.

And the saving of his life. Had the Allies gone ahead with their plans to invade Japan, Uncle Stanley and the rest of the River Kwai survivors were to have been liquidated. Shooting their prisoners was one way the Japanese army planned to simplify the task of homeland defense. It would have been the final barbarity.

Stanley Gimson has rather a different view of Harry Truman’s options in August, 1945, than the academic revisionists who first planned the Smithsonian exhibit of Enola Gay, the B-29 whose mission helped end the war before the man who became Uncle Stanley could be murdered. It is not, to be sure, the only possible view of that matter or of V-J Day. But it surely counts for something.

PrevLooking Toward 1996
In Remembrance of Things PastNext

A Campaign of Narratives