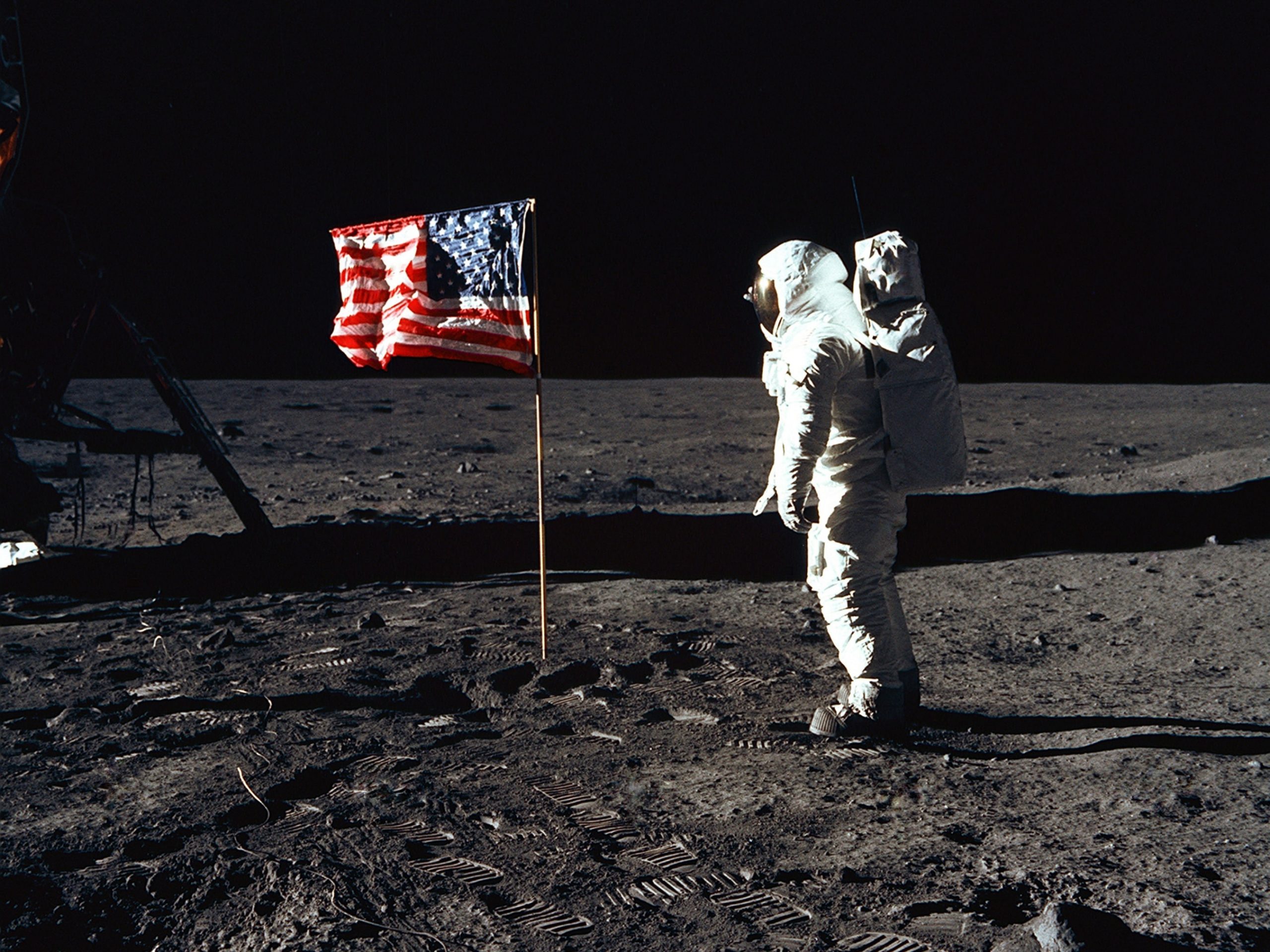 Fifty years ago this week, the crew of Apollo 11, the world’s latest heroes, were doing decidedly unheroic things: napping, drinking beer, playing cards, reading magazines, and otherwise killing time in the Manned Spacecraft Center’s “Lunar Receiving Facility,” where they were quarantined to ensure that no lethal bugs had been brought back from the Moon’s surface by Neil Armstrong (who saved the mission by taking personal control of Eagle and landing it safely after overflying a vast field of lunar boulders), Buzz Aldrin (who memorably described the moonscape as one of “magnificent desolation”), and Michael Collins (who, orbiting the Moon in Columbia while Armstrong and Aldrin were on its surface, was more alone than any human being since Genesis 2:22). The Lab was perhaps the least glamorous (and, as things turned out, least necessary) of NASA’s Apollonian inventions. For as Charles Fishman vividly illustrates in One Giant Leap: The Impossible Mission That Flew Us to the Moon (Simon and Schuster), just about everything involved in effecting that “one small step….[and] one giant leap” had to be imagined, and then fabricated, from scratch.

When President John F. Kennedy verbally committed the country in April 1961 to “landing a man on the Moon and returning him safely to Earth” before the decade was out, no one knew how to do that. No one. NASA chief James Webb, who hadn’t been given advance warning of Kennedy’s pledge, asked his senior staff whether we can “do this.” An uncomfortable silence followed. No one knew for sure.

About what? About everything.

No one knew how to maneuver in space: Orbital mechanics weren’t entirely understood and orbital navigation was therefore in its infancy. Nor were there computers capable of making the instant calculations necessary to rendezvous two spacecraft in orbit (around the Earth or the Moon)—which was essential when the “stack” scheme was adopted as the basic mission architecture, with a command module and a lunar module (itself consisting of two parts) having different functions but requiring assembly by “rendezvous and docking” in Earth orbit, and a later, similar maneuver in lunar orbit.

Was it possible to build and program a computer light enough to install on a spacecraft but powerful enough to do the necessary navigational calculations and guaranteed to get everything right every time (the consequence of slight computer failure often being mission catastrophe)? No one knew, because no one had ever done it before.

Nor did anyone know exactly what the Moon was like: Would a lander sink into the lunar dust? And if not (as soon became fairly clear), how many legs should a lunar lander have: Five for optimal balance? Would four do? (Four would.)

What about the rockets necessary for launch from Earth, for course-adjustment in flight, and from the Moon’s surface? In 1961, American rockets had a disconcerting tendency to blow up on the launch pad or explode shortly after ignition. Could booster rockets and spacecraft engines be built that would work all the time: here, in space, and in the Moon’s environment?

Yet in less than eight years, NASA and its academic and industry associates resolved every one of these questions—and solved some 10,000 more conceptual and technical problems. It was an extraordinary exercise in creativity and cooperation involving some 400,000 people. How did it happen? Answering that question, as Mr. Fishman does with panache, tells us a lot about what genuine national greatness involves: commitment to a grand goal; a willingness to think outside the conventions; the courage to face failure, examine its causes without prejudice, and change what needs changing to get things right; self-sacrifice to the common good; solidarity, expressed as esprit de corps; and no cutting the corners of excellence for the sake of identity politics, political correctness, or partisan advantage.

The tendency to remember Project Apollo as mere technological wizardry, albeit of a very high order, should be resisted. There were great virtues involved in this remarkable adventure, and without those virtues there wouldn’t be six American flags planted on the Moon by a dozen American citizens. Whether those virtues exist in sufficient measure today is an important question to ponder on this golden anniversary. 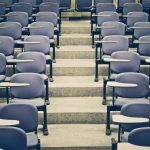