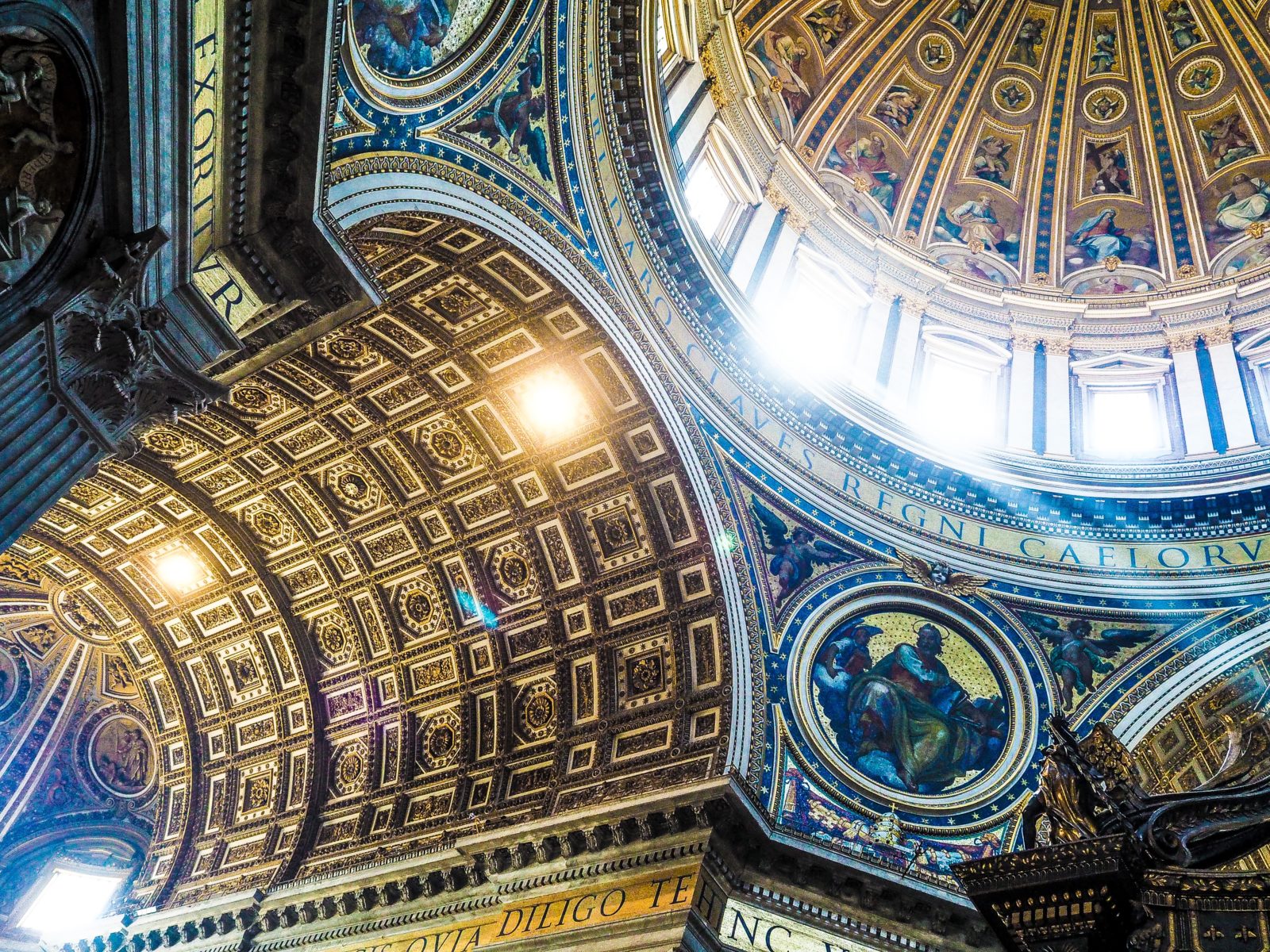 Lessons from an Era of Confusion

In the introduction to Aggiornamento on the Hill of Janus: The American College in Rome, 1955-1979, Msgr. Stephen DiGiovanni warns readers that his book will be most easily understood by students and alumni of the Pontifical North American College. With respect for my old college classmate and friend, I hope Msgr. DiGiovanni is wrong about that. For amidst all the inside baseball about Roman seminary life over two and a half turbulent decades, Aggiornamento on the Hill of Janus offers a snapshot of a once-stable institution caught in the maelstrom of ecclesiastical confusion and crisis. And from that picture, much can be learned for today.

Like any sensible student of these years, DiGiovanni understands that reform and renewal were imperative as the North American College entered its second century in 1959. The severe regimentation of student life undercut the intention of the house rule, which was to prepare men for lives of service in parish ministry, where they wouldn’t have dozens of bells telling them what to do every time something was to be done. The pedagogy at the Pontifical Gregorian University was ill-suited to the American temper (or to any form of intellectual curiosity), as lecturers repeated every year the same (Latin) lecture they’d given on that day the previous year. NAC was understaffed, not least in terms of spiritual direction. Student morale was a problem because of nit-picking rules and chronic health problems caused by inadequate (and sometimes literally poisonous) food. Change was needed.

What followed Vatican II, however, was not so much change as confusion and even chaos.

One of the many strengths of DiGiovanni’s book is its demonstration that attitudes among American seminarians in Rome closely paralleled the dynamics in the drama being played out in St. Peter’s Basilica, just down the Janiculum Hill from NAC, where the Second Vatican Council was meeting. At the Council’s halfway mark, Father Henri de Lubac, SJ—a reformer, once silenced by the Roman authorities, who was a key theological advisor at the Council—sensed that the reformist party at Vatican II was dividing: One camp sought an organic theological development of the Church’s self-understanding, while another seemed more interested in kicking over the traces and imagining everything anew. As DiGiovanni’s painstaking examination of contemporary diaries, committee meeting minutes, and various NAC publications shows, that division began to express itself among NAC students at the same time.

So even before that cataclysmic year, 1968, a fissure was opening in Catholicism between those who believed that Christ had given the Church a certain form, reference to which was essential to true reform, and those who argued that the “Spirit of the Council” called for a root-and-branch rethinking of Catholic doctrine, mission, ministry, and morality. This fissure led, in short order, to confusion about the nature of the priesthood and its role in the post-conciliar Church. And out of that confusion, seven devils worse than the first were set loose, as the ministerial priesthood in the Catholic Church took a nosedive unlike anything the Church had experienced since the sixteenth-century Reformation.

It should have been no surprise that this confusion was catastrophic for both vocation recruitment and priestly formation; as one of the rectors who turned NAC around in the 1990s, now-Cardinal Edwin F. O’Brien, once put it: “A man will give his life for a mystery, but not for a question mark.” During the last fifteen years of Msgr. DiGiovanni’s story, NAC was a house of question marks—and worse-than-question-marks. The Catholic Church in America paid, and is paying, a heavy price for that season of deep confusion.

The North American College today is as solid a seminary as can be found in the world Church: a happy house, filled with impressive young men and led by an outstanding faculty. NAC’s transformation from the confusions of the two immediate post-conciliar decades is due to a re-centering on first principles: a clarity about what the Church teaches and why that teaching is a prescription for beatitude, for happiness. The mystery—of Christ, the Church, and the priesthood—has replaced the question marks.

Some imagine that a return to the free-for-all of the 1970s is the evangelical path forward for twenty-first-century Catholicism; others think a return to the 1950s is what’s needed. Msgr. DiGiovanni’s important book raises grave questions about both these prescriptions. 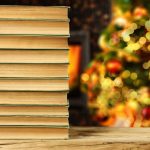