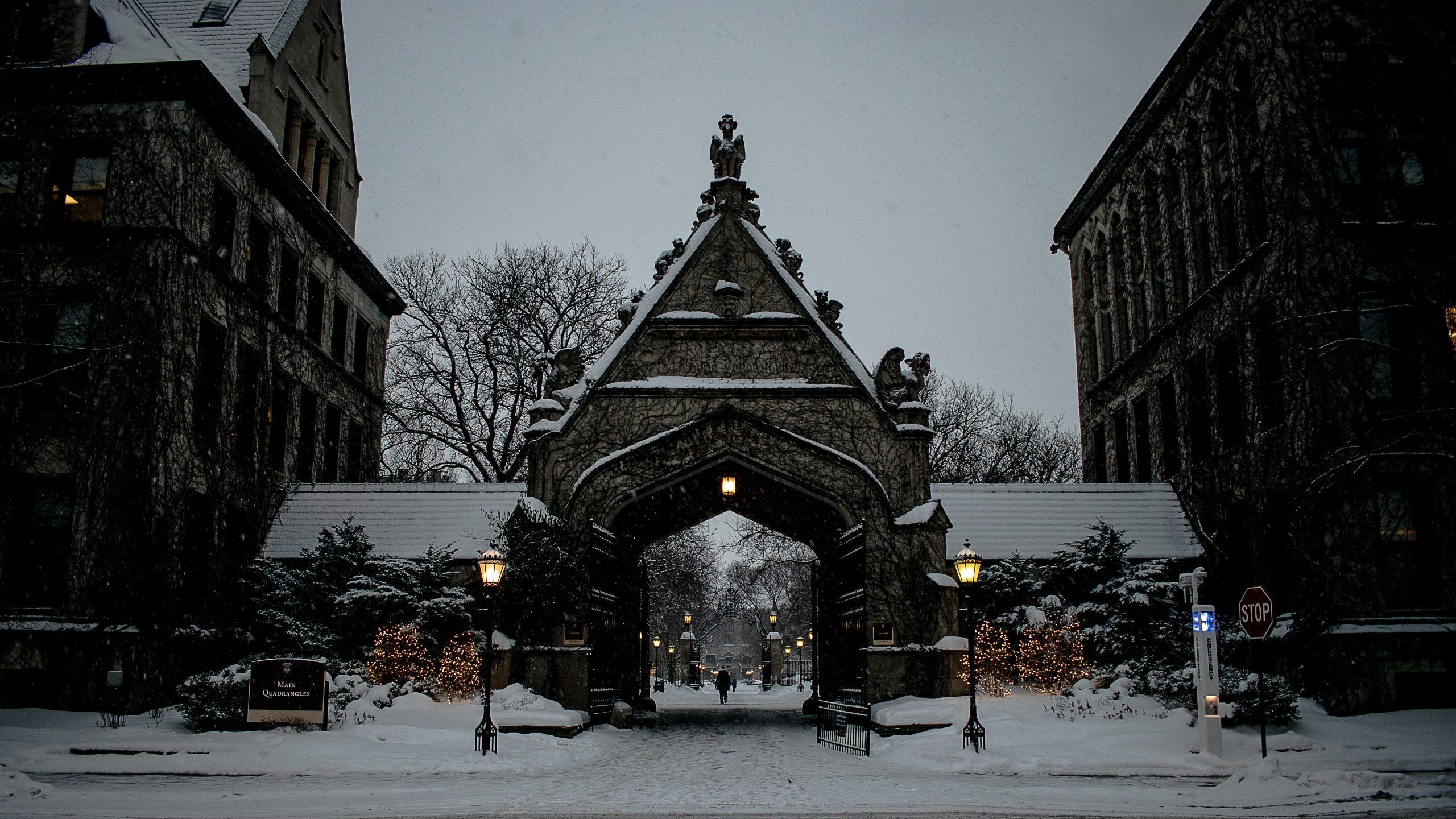 Leon Kass may be the most morally earnest man I’ve ever met. His students at the University of Chicago revere him as a teacher who, quite literally, changed their lives. One of them recently described his seminars, on texts ranging from Genesis through Plato and Aristotle and on to Descartes, as “…a kind of church in which we came to understand that one could not be intellectually respectable without being morally so.” Which, this Gen-X overachiever frankly admitted, “was news to most of us.”

Kass is also a man who, after listening tolerantly and sympathetically to another baseball fan’s complaints about Ted Williams (specifically, the Splendid Splinter’s maddening combination of exceptional talent and exceptional arrogance), can say, with a perfectly straight face, “Look, he’s our Achilles.”

All of which makes Leon Kass a great national resource – and makes his appointment as chairman of a new presidential council on bioethical issues singularly important.

Among Dr. Kass’s unshakable moral convictions is that “we should bequeath to our children a world in which human dignity can flourish no less than human good.” Thus Kass has been a vigorous, persuasive opponent of cloning, arguing that a world in which manufacture replaces begetting is a truly “post-human” world. The same conviction shapes Kass’ thinking on other aspects of the new biotechnologies, including today’s hot issue, stemcell research.

Kass, a trained physician, knows the importance of health. He also suspects that our contemporary fixation on “wellness” sometimes masks a narcissism that gets in the way of clearheaded moral thinking about unprecedented and complex public policy issues.

Kass’ Harvard doctorate in biochemistry, coupled with his Jewish reverence for learning, gives him a deep respect for medical research; his decades of reflection on the great moral texts of Western civilization have armored him against surrender to what some regard as the inevitabilities of science and technology. Leon Kass is quite certain that we ought not do everything we can do. And he can explain why with great eloquence.

These convictions have, of course, made Dr. Kass a target. Arthur Caplan, television’s favorite purveyor of bioethical sound bytes, complained recently that Kass “thinks science and technology really need to be reined in by thoughtful attention to tradition and the past.” Which prompts the street talk question to Dr. Caplan: “Say what?”

Is there a statute of limits on moral wisdom? Is there something benighted about engaging the wisdom of the past in order to set an ethical framework for thinking through the human future? Is the only bioethical commentary worth listening to confected by people who got their degrees in the last 25 years?

The great challenge before Leon Kass and the president’s council on bioethical issues is to raise the level of public debate on managing the new biotechnologies beyond the terrible simplicities of pragmatism, on the one hand, and the technological imperative, on the other.

This will mean confronting, if indirectly, the current bioethics guild and its utilitarianism, which dominated discussion of these issues at the National Institutes of Health [NIH] in the past decade. Indeed, it will mean creating a bioethics community that is not simply a permission-slip industry in which, after much furrowing of brows and wringing of hands, the scientists and the biotech industry are given leave to do whatever they wanted to do in the first place.

Kass has pledged that his presidential council won’t “be stacked with likeminded people.” That’s as it should be. But we can be sure that, under Leon Kass’ leadership, the presidential council will include men and women who think about ethics and the life sciences in terms of enduring moral truths about the human condition—scholars who can think outside the box of the utilitarian calculus that framed bioethical deliberations at NIH in the 1990s.

That is not the main point, however. The best thing that will happen because of President Bush’s choice is that the whole country will get to listen to Leon Kass frequently. And Americans will find in this soft-spoken Chicagoan, who combines a razor-sharp mind with a deeply humane soul, a skillful guide through the uncharted landscape of the biotech revolution—a terrain on which the promise of healing and the temptation to self-destruction both await.