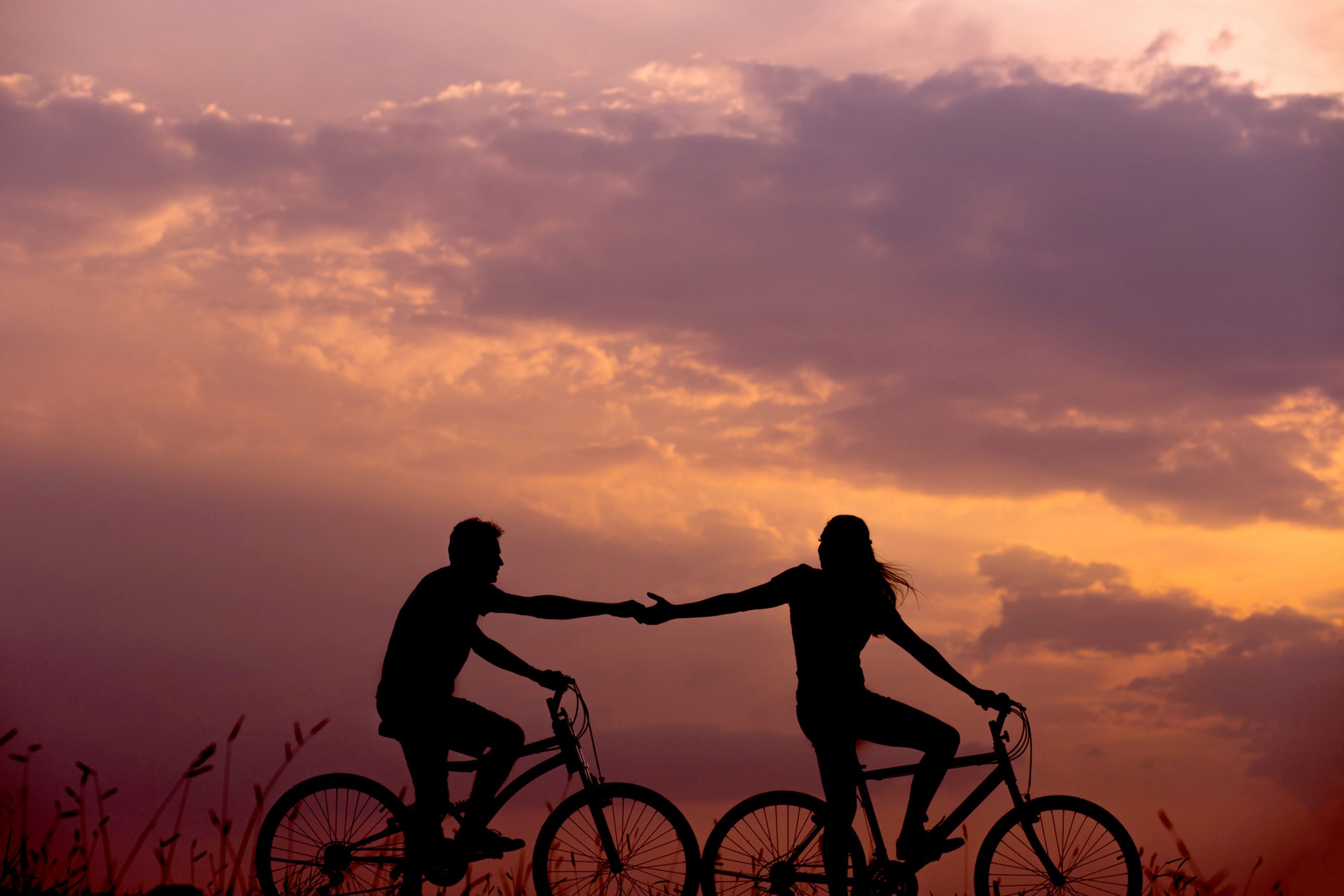 Cardinal Alfonso López Trujillo, the Colombian president of the Pontifical Council for the Family, has been no stranger to controversy throughout a long, distinguished, and sometimes fractious ecclesiastical career. Yet the bludgeoning López Trujillo took in the days when he challenged liberation theology for the soul of Latin American Catholicism seems mild in comparison to the opprobrium now being heaped on him for daring to suggest that condoms are not dependable in preventing the transmission of HIV/AIDS.

Speaking on Vatican Radio, Cardinal López Trujillo argued that, because the HIV virus “is roughly 450 times smaller than the spermatozoon” and condoms have been known to fail as contraceptive devices, men and women took enormous risks if they entrusted their lives to latex in the belief that “safe sex” is, in fact, safe. The chief scientific adviser to the U.N.’s AIDS program promptly accused the cardinal of conducting a disinformation campaign. “Latex condoms are impermeable; they do prevent HIV transmission,” insisted Dr. Catherine Hankin. Dr. Rachel Baggaley, a consultant to the British charity Christian Aid, insisted that “correct condom use” reduced the risk of HIV infection by 90% and charged that the cardinal’s remarks were “dangerous.”

I’ve got no scientific standing to settle the argument about latex and its permeability or impermeability. But it strikes me that the cardinal’s critics have got some questions to answer, too. For example –

Q For the sake of argument, let’s stipulate that the 90% “success rate” claimed for latex condoms as an AIDS-prevention device is accurate. Now imagine that your teenager assures you that playing Russian roulette is “safe” because the gun he and his friends are using has ten chambers and only one is loaded. Is this “safe shooting”? Or is it suicidal behavior? Do you encourage the teenager to play single-bullet Russian roulette, or do you grab the gun away from him immediately?

Q Single-bullet Russian roulette touches the moral side of the argument; there’s also an empirical dimensions to this debate. Thus the critics must contend with the fact that the most successful African AIDS prevention campaign is in Uganda, where a national “ABC” program stresses abstinence and marital fidelity as “social vaccines” against AIDS, with condoms recommended only as a “last resort;” Uganda’s national infection rate has been reduced from 21% to 6% among pregnant women. As President Yoweri Museveni of Uganda puts it, he and his people refuse to believe that “only a thin piece of rubber stands between us and the death of our continent.” Uganda’s highest priority in AIDS-prevention, the President argues, is to “convince our people to return to their traditional values of chastity and faithfulness” – what Ugandans have dubbed “zero grazing.”

Q Further, the cardinal’s critics have to explain why three countries where condoms are readily available and their use vigorously promoted – Zimbabwe, Botswana, and South Africa – have the world’s highest rates of HIV infection.

Q Then there is the alternative expert testimony. Veteran Harvard medical anthropologist Edward Green admits that “many of us in the AIDS and public health communities didn’t believe that abstinence and faithfulness were realistic goals. It now seems we were wrong. The Ugandan model has the most to teach the rest of the world.” Similarly, John Richens of London’s University College, an expert on sexually transmitted disease, argues that “condoms encourage risky behavior” and “increased condom use leads to more cases of condom failure.” “Safe sex” campaigns, Richens is honest enough to acknowledge, have largely failed, in part because of these hard facts.

Cardinal López Trujillo’s critics accused him of either gross scientific ignorance or willful disbelief in the service of ideology. But those charges could be laid against some of his critics, and with far more justice. Studies sponsored by the U.N. itself have suggested that massive condom distribution simply doesn’t achieve significant infection reduction rates; yet the U.N. Population Fund continues to flood Africa with condoms (ten million of which were rejected by Tanzania because they leaked). American foundations committed to condoms as their primary AIDS-prevention strategy publish reports that ignore Uganda’s ABC program and mistakenly assert that Uganda’s success is due to “extensive condom promotion.”

In Praise of Father Schall