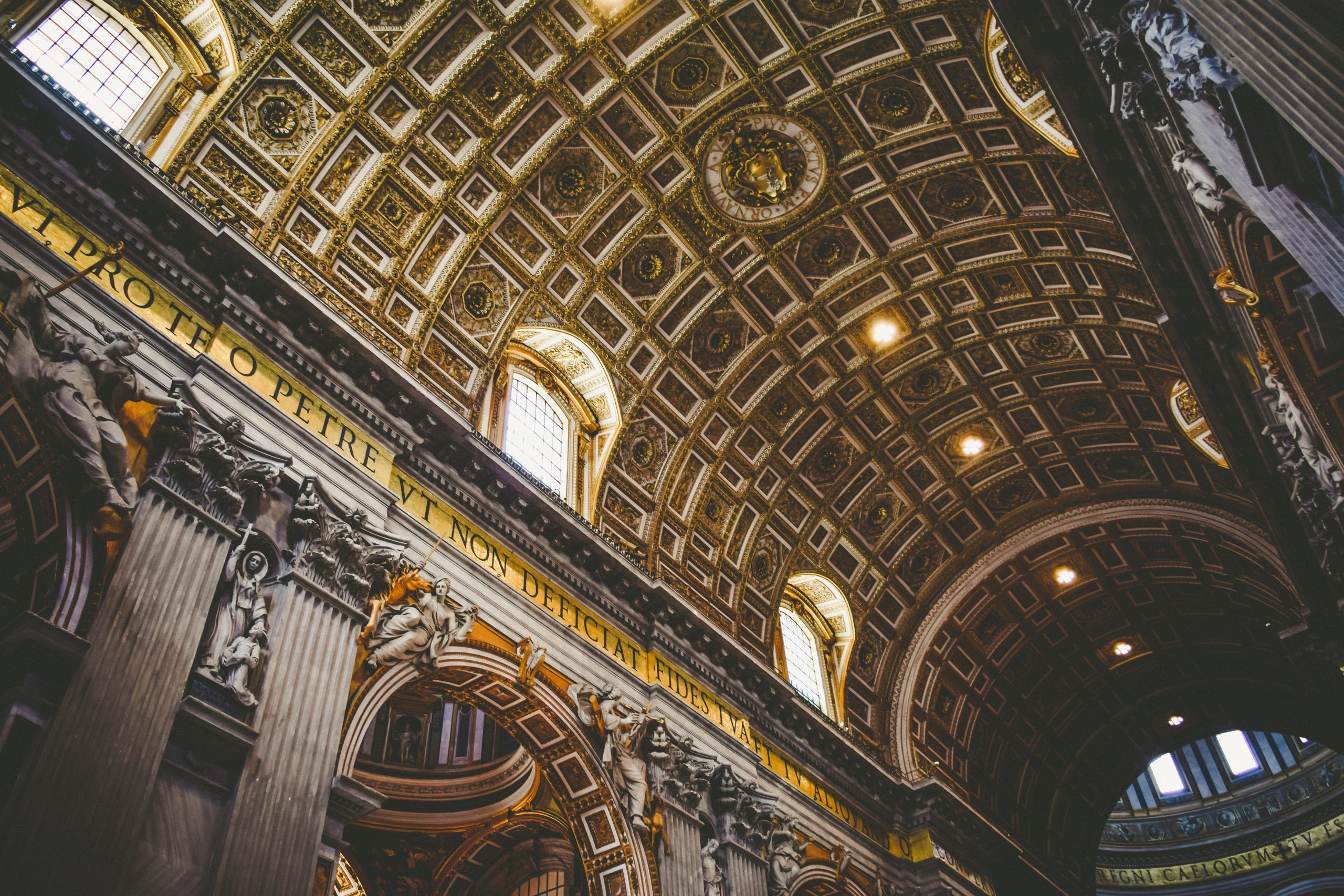 Pope Francis’s bold decisions to canonize Blessed John XXIII without the normal post-beatification miracle, and to link Good Pope John’s canonization ceremony to that of Blessed John Paul II, just may help reorient Catholic thinking about modern Catholic history. For what Francis is suggesting, I think, is that John XXIII and John Paul II are the twin bookends of the Second Vatican Council—and thus should be canonized together.

On January 25, 1959, less than three months after his election, John XXIII surprised the Catholic world by announcing that he would summon the twenty-first ecumenical council in history. According to some Catholic thinkers, Vatican I’s teaching that the Bishop of Rome enjoyed a charism of infallibility under carefully defined circumstances had made future general councils unnecessary. General or ecumenical councils had previously been summoned to thrash out disputed questions of doctrine; the pope could now take care of that on his own; so, no more councils.

John XXIII disagreed. His council, while celebrating and reaffirming the deposit of faith, would explore ways in which the abiding truths the Church carries in history could be more effectively displayed to the world. It’s often said that John XXIII intended Vatican II to be a “pastoral” council, and that’s true enough. But John XXIII, a historian by trade, had a capacious view of what “pastoral” means.

He knew that the pope of his youth, the great Leo XIII, had unleashed reforming energies in the Church, energies that had created considerable turbulence (and not inconsiderable strife) in the first half of the twentieth century. He wanted to focus those reforming energies through the prismatic experience of a new Pentecost, so that the Church might be a more evangelically compelling witness to Jesus Christ and his Gospel. Deconstructing Catholicism was the last thing on John XXIII’s mind. His grand strategic goal was a Church that could offer the world the “medicine of mercy” (as he put it in his opening address to the Council) in the form of life-giving truths.

As everyone who lived through the post-Vatican II years knows, John XXIII’s Council created a lot of turbulence of its own. One reason why, I’m convinced, is that Vatican II, unlike previous ecumenical councils, did not provide authoritative keys to its own proper interpretation. It defined no dogma. It condemned no heresy or heretic(s). It legislated no new canons for the Church’s law, it wrote no creed, it commissioned no catechism. These were the ways previous councils had told the Church, “This is what we mean.” Vatican II did none of that.

And we all know what happened next. A free-for-all over What Vatican II Meant ensued. And in the midst of that free-for-all, John XXIII’s strategic goal—an evangelically revitalized Church proclaiming the full symphony of Catholic truth in ways modernity could hear—got lost.

Then God raised up a man of sanctity, genius, and deep pastoral experience, a man of the Council who had led an extensive implementation of Vatican II in his own diocese under extremely difficult circumstances, as John XXIII’s third successor: Karol Wojtyla of Cracow, who took the name John Paul II, thus honoring John XXIII’s first two successors. Over the course of a twenty-six-and-a-half-year pontificate, and with the aid of Joseph Ratzinger (another Vatican II veteran who would become John XXIII’s fourth successor), John Paul II gave the Church the keys to an authoritative interpretation of Vatican II.

He did it through his own magisterium, through the world Synod of Bishops, and through the Great Jubilee of 2000. And when he was called home to the Father’s house, he had oriented the Church toward the strategic goal John XXIII had defined on October 11, 1962: the reform of Catholicism for a third millennium of evangelical and apostolic action, for the healing of the world.

PrevA Soul for All Seasons
Interview: A Tale of Two SaintsNext 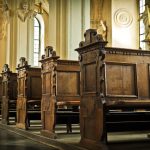 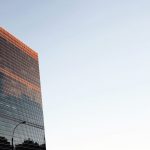