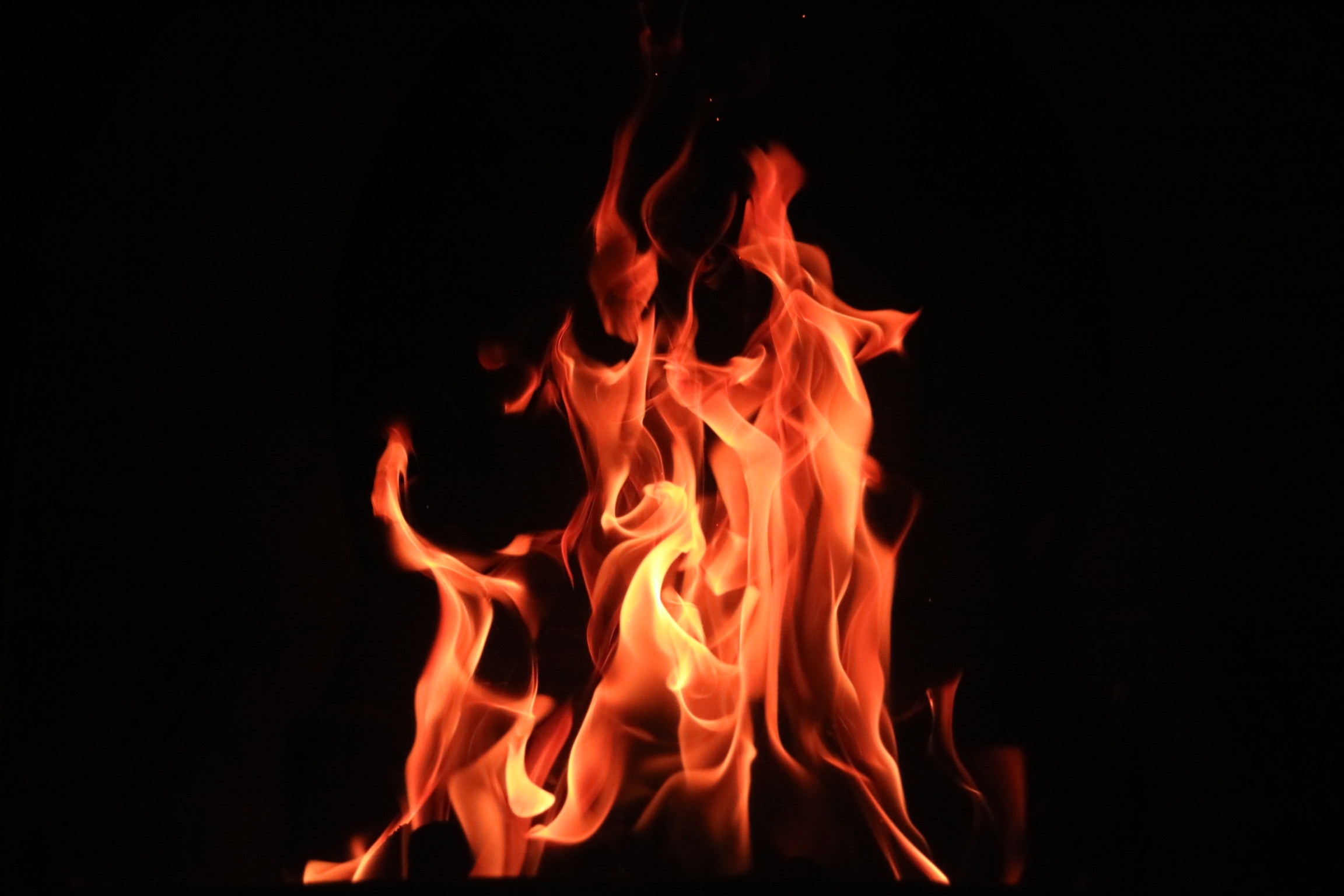 The eminent sociologist Peter Rossi was a world-class punster whose scholarly accomplishments fed a sometimes-whimsical view of the human condition—in which, Rossi memorably observed, “there are many ironies in the fire.”

That’s certainly true of the interaction between Catholicism and cultural, social, and political modernity over the last 250 years. The multiple ironies in that complex relationship, and their surprising results, are explored in my new book, The Irony of Modern Catholic History: How the Church Rediscovered Itself and Challenged the Modern World to Reform (Basic Books), in which I turn the conventional telling of this tale inside-out and upside-down.

Why the inversion? Because I believe the way the story is typically told—modernity acts, Catholicism simply reacts—is wrong. Things were much more complicated and much more interesting than that. So were the outcomes.

It is certainly true that, at the beginnings of what we think of as the “modern world,” thinkers like Voltaire declared Catholicism an “infamy” that must be “crushed”—a demolition project taken up with relish by the French Revolution, the German Kulturkampf, the Italian Risorgimento, and other quintessential expressions of political modernity. That assault provoked a sharp reaction, with Popes Gregory XVI (1832–1846) and Pius IX (1846–1878) lambasting the modern project in its various expressions.

But then came the pivot of my story: the election of Pope Leo XIII, who at the beginning of his pontificate in 1878 took a bold, grand-strategic decision—the Church would engage the modern world with distinctively Catholic intellectual tools in order to convert it. That decision set in motion what I call the “Leonine Revolution”: the search for appropriate Catholic methods to engage and convert the new world being built by science and technology, post-monarchical politics, and skepticism about the Bible and Christian doctrine. Had Leo made the right decision? If he had, how should it be implemented? Those questions were hotly contested in the Church for 80 years, not without a fair amount of ecclesiastical elbow-throwing.

Then, in 1959, the newly-elected Pope John XXIII took another bold, grand-strategic decision: He would gather the energies set loose by the Leonine Revolution and focus them through the prism of an ecumenical council. And as he made clear in his magisterial opening address to what we know as Vatican II, the council’s purpose would be conversion: The Church would engage the modern world in order to offer it truths essential to satisfying the modern quest for freedom, solidarity, and prosperity.

That Johannine intention got lost in the 20-year brawl that followed Vatican II, as some Catholics interpreted the council as a call to embrace the modern world unreservedly, just as the late-modern world was slipping into incoherence: freedom misconstrued as license, and human beings considered as nothing more than twitching bundles of desires. Beginning with Paul VI’s 1975 apostolic exhortation, Evangelii Nuntiandi (Proclaiming the Gospel), however, the Church’s teaching authority began to reclaim the evangelical, missionary imperative that had animated Leo XIII and John XXIII. That recentering on the Great Commission of Matthew 28:19–20 was given depth and breadth by John Paul II and Benedict XVI, two men of Vatican II whose authoritative interpretation of the council summoned the Church to a springtime of evangelism, sharing with the world the gift of friendship with the Lord Jesus Christ that every Christian is given in baptism.

So what were the ironies in this particular fire? The first and most important is that, through the twists and turns of its encounter with modernity (which began with both sides hurling condemnations and anathemas), the Catholic Church rediscovered the basic truth about itself: that we are a community of disciples in mission, whose purpose is to convert the world. The second, related irony is that, in the course of that rediscovery, the Catholic Church developed a social doctrine—a way of thinking about freedom, solidarity and prosperity—that could help save the postmodern, 21st-century world from self-destructing.

And today’s crisis of Catholic self-confidence? Viewed through this interpretive lens, the abuse-and-leadership crisis comes into focus as a time of essential purification, so that the Church can be a persuasive evangelist and a compelling advocate for the truths that make us truly free.

There are, indeed, many ironies in the fire. Grasping their providential character, as I try to do in The Irony of Modern Catholic History, suggests grounds for hope in this wintry Catholic season. 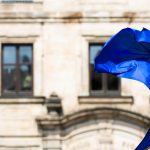 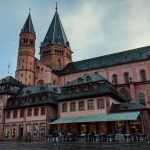 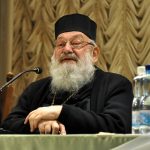