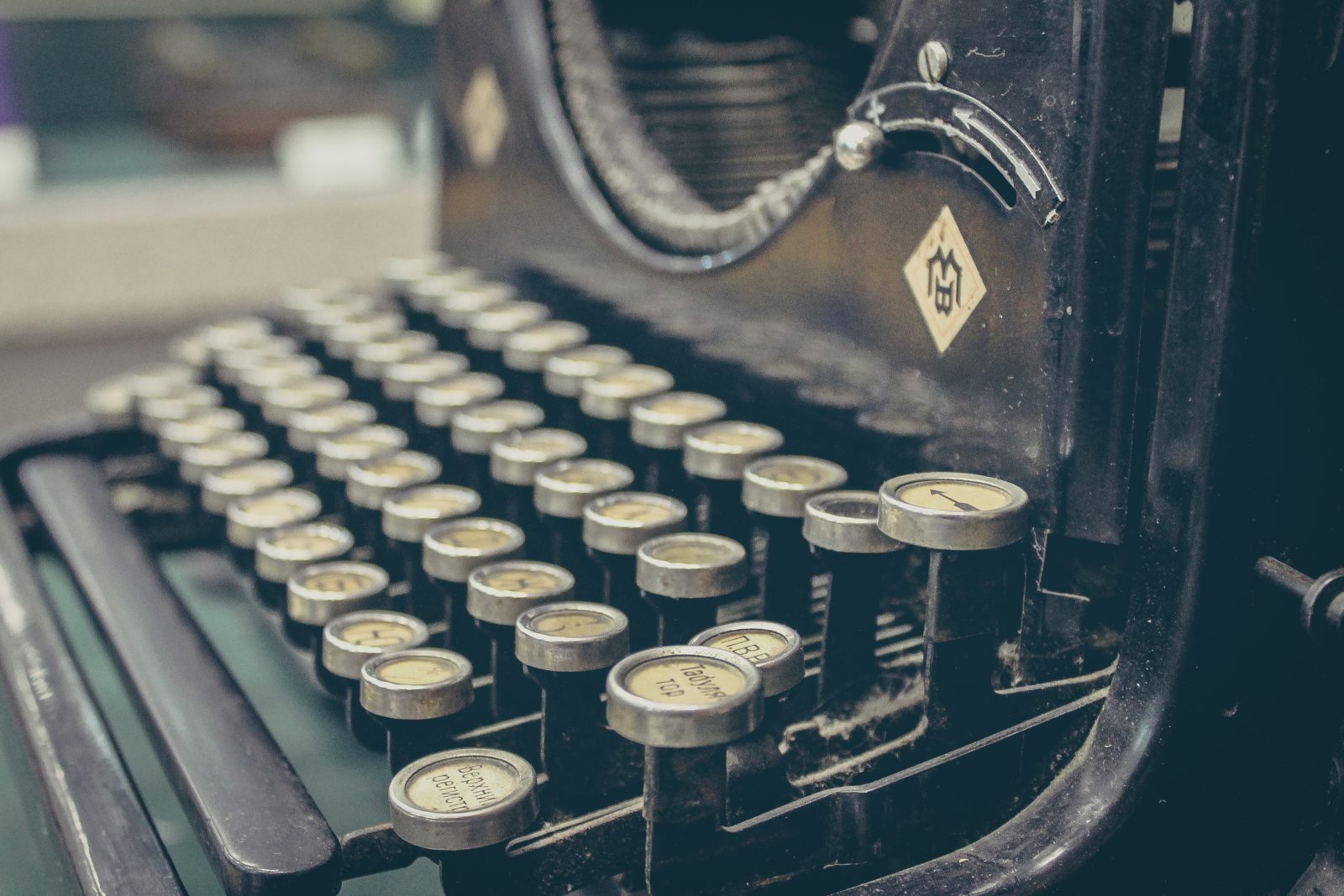 Editor’s note: This the first installment of The Catholic World Report‘s series “The Creative Catholic,” which will feature interviews with notable Catholic authors, artists, and thinkers.

CWR recently caught with author George Weigel in London, where he was giving some addresses. Weigel, who is Distinguished Senior Fellow of the Ethics and Public Policy Center, is the author of several books on Catholicism, culture, and history, and is best known to many for his two biographies of Saint John Paul II: Witness to Hope: The Biography of John Paul II (1999) and The End and the Beginning: John Paul II—The Victory of Freedom, the Last Years, the Legacy (2010).

CWR: As well as biography, Witness to Hope is an epic piece of narrative non-fiction.  It appeared at a time when that latter genre was becoming increasingly popular amongst the public – were you in any way conscious of this when writing Witness to Hope?

Weigel: Not really, although I thought of the first volume of Edmund Morris’s trilogy on Theodore Roosevelt as something of a model.

CWR: In regard to that book, how long was it from conception through to publication?

Weigel: I first had the idea of doing a full-scale biography of John Paul II in the spring of 1995. The book was published in the fall of 1999. The whole story will be told in my forthcoming book, Lessons in Hope: My Unexpected Life with St. John Paul II.

CWR: Given the scale of the undertaking and the subject did you ever feel overwhelmed?

Weigel: Not really. At a certain point in the research I decided that I had to get a comprehensive outline done so that, when I started writing, I’d be riding the tiger rather than the tiger riding me.  So I took a week and constructed a 125-page outline that held up rather well during the actual writing.

CWR: In general, how much time is spent in research compared to the actual writing of a book?

CWR: When and where do you write? Is there a set routine?

Weigel: I do my serious writing in my study at home. The best writing times for me are the morning and the late afternoon.

CWR: Where and when do ideas for the next project come to you?

Weigel: As Harold Macmillan famously said (in his case in respect of what a political leaders fears most), “Events, dear boy, events.” That’s true of what triggers books for me.

CWR: Have you ever suffered writer’s block?

Weigel: No. No doubt some wish I would.

CWR: How much, if any, does other media—music, film, art—feed your creative process?

Weigel: I’ve written about all of these artistic forms, but I can’t say that I’m “fed” by them.

CWR: Who are your favourite authors?

Weigel: Evelyn Waugh, Paul Horgan, and H.L. Mencken (about all of whom I’ve written essays that can be found in my book Practicing Catholic); Churchill and Wodehouse; Daniel Silva, P.D. James, and Ellis Peters for mysteries; numerous historians.

CWR: What books would you recommend to writers?

Weigel: Strunk and White’s Elements of Style and Fowler’s Modern English Usage, the first edition. I would avoid the Chicago Manual of Style as if it were a plague-carrier, which in a certain sense it is.

CWR: What is your understanding of the writer’s vocation?

CWR: If writing has taught you anything, what is it?

Weigel: You never know what you really believe until you try to teach it or write it.

This article was originally published on The Catholic World Report
http://www.catholicworldreport.com/Blog/5307/the_creative_catholic_george_weigel.aspx

PrevLessons from an Era of Confusion
Fake HistoryNext 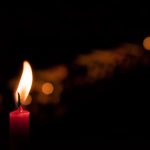 Friday Mornings with Charles Krauthammer – How He Brightened Those Days, and Our Lives