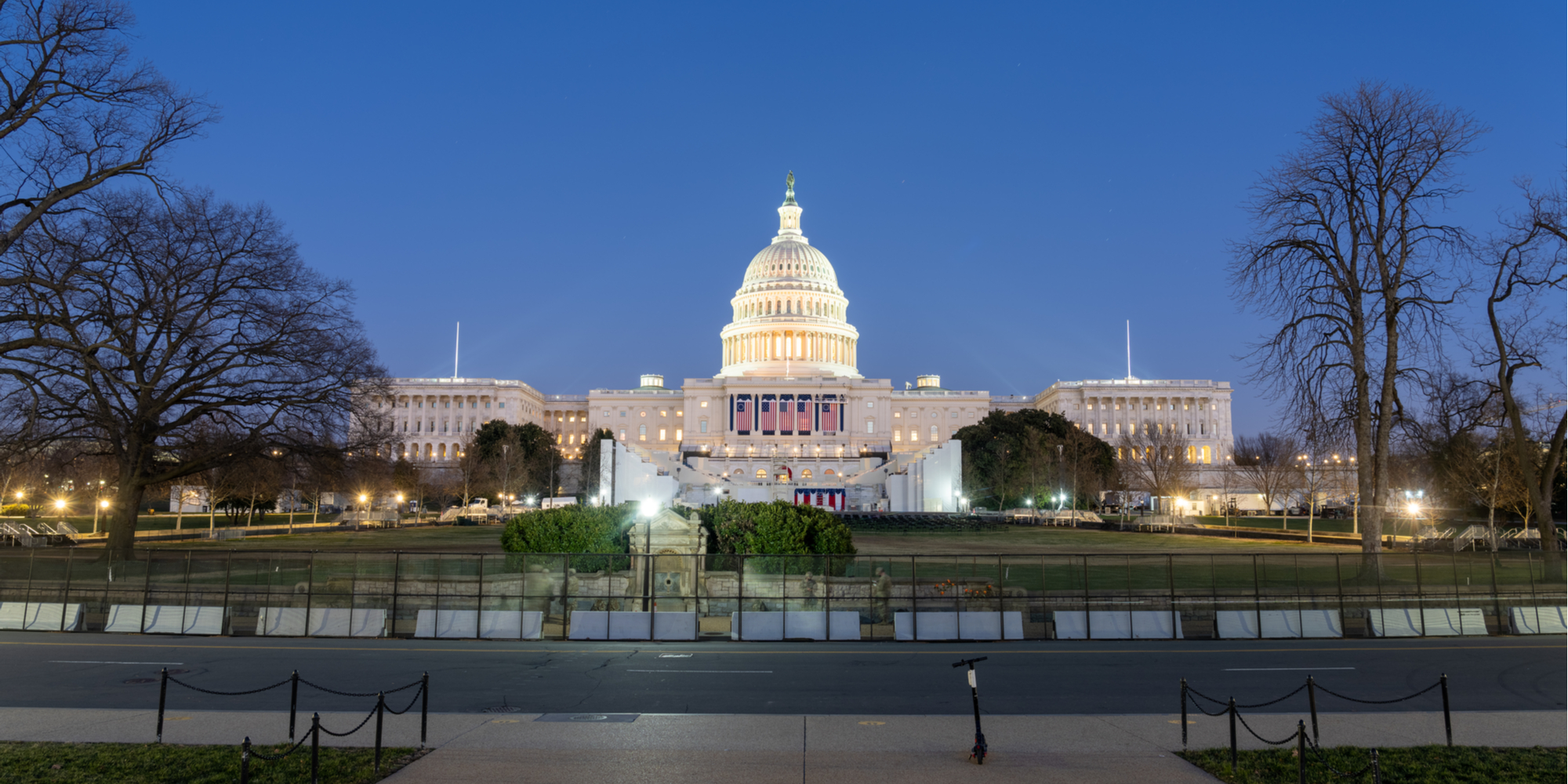 Thanks to the January 6 attack on the United States Capitol by a mob, some of whose violent members claim they took their cues from the forty-fifth president of the United States, the forty-sixth president will be inaugurated in a city whose governmental and monumental core more closely resembles an armed stockade than the capital of a mature democratic republic.

Shortly after the inauguration, the new president’s administration will begin an assault on the conscience rights of medical professionals, on the inalienable right to life from conception until natural death, and on religious freedom, which the administration’s nominee for secretary of health and human services believes is reducible to the state’s tolerance of certain weekend leisure-time activities.

In this unprecedented situation, what are the commitments to be re-affirmed by those promoting a religiously-informed public philosophy for the American experiment in ordered liberty? Here are my suggestions.

We should affirm that the United States is a national community of moral and political conviction, not a polity based on blood and soil, ethnicity or race.

We should affirm that democracy cannot sustain itself on the basis of a false idea of the human person that reduces men and women to mere bundles of desires, the satisfaction of which is the primary function of the state. We should affirm that expressive individualism and its playmate, moral relativism, are incompatible with democratic self-governance over the long haul. And we should commit ourselves to lifting up a truer, nobler vision of the human condition, one based on both reason and revelation.

We should affirm in the strongest possible terms that the method of persuasion is a moral and democratic imperative, and we should insist that violence is not an acceptable method of political protest in a democracy.

We should affirm that no grievance or ideology justifies a violent assault on persons or the profligate trashing of property, public or private.

We should affirm that public officials have a solemn obligation to maintain public order so that there is ample, protected public space in which to conduct the robust, candid, and civil debate that is the lifeblood of democracy.

We should affirm that cancel culture is the byproduct of the destructive idea of “repressive tolerance” and has no place in a democratic republic.

We should affirm that every nation—and especially a nation “so conceived and so dedicated” as the United States—needs a true story about itself in order to understand the roots of its current challenges, and thus be prepared to meet the obligations of justice in a rightly-ordered political community. We therefore reject any distortion of history in the name of ideology. And because of that, we affirm our duty to work with our fellow citizens so that the truth about America, in full, is taught to present and future generations.

We should affirm the imperative of a fact-based politics and reject conspiracy theories grounded in ideological distortions of reality: irrespective of whether the conspiracy theorists are religious leaders or public officials, and irrespective of whether those theories emerge from the fever swamps of social media or are promoted by the undeniable biases of the mainstream media. In particular, we should reject conspiracy theories promoted by politicians more concerned with the maintenance or seizure of power than by the truth. Such vandals appear at all points across the spectrum of political opinion, and they should all be rejected by reason of their obsession with self, which they confuse with the common good.

We should affirm that religious freedom is a matter of constitutionally protected rights of communal and institutional life, as well as the rights of conscience and personal conviction.

We should affirm that national moral obligations do not stop at national borders, and that moral autarky is as impossible in the 21st-century world as economic autarky. Thus we should affirm a robust policy of international support for religious freedom and other basic human rights by the government of the United States.

We should affirm the dignity of work. We should affirm the obligation to build an economy in which our fellow citizens have the opportunity to work, and thus to exercise their creativity and potential. We should support an open, serious, and thorough debate about the creation of opportunity in the post-industrial, information-technology-driven world in which we live, acknowledging that that world is not going away and that its emergence has led to serious economic and social problems for many to whom we have obligations of solidarity.

We should affirm that American education must be reformed in order to prepare young people for lives of productive and rewarding work—a reform that will include opening educational opportunities for poor children beyond those provided by often dysfunctional state educational systems.

We should affirm that governance requires both expertise and the mature judgment that comes from experience. At the same time, we should reaffirm that “expert opinion” is not infallible and that those who bear the responsibilities of governance must listen to the voices of those who feel themselves ignored by those with political and economic power.

And finally, we should reaffirm our faith in the American capacity for national renewal. Politics, we affirm, is always downstream from culture. Thus our dissatisfaction with—our embarrassment at—the present, rancid state of our politics calls us to a new resolve: to rebuild the public moral culture that can sustain a democratic politics capable of advancing both human flourishing and social solidarity.

This article was originally published on First Things
https://www.firstthings.com/web-exclusives/2021/01/inaugural-reflections-on-american-renewal 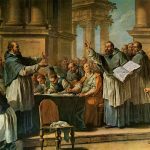 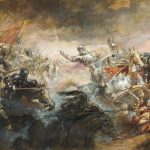