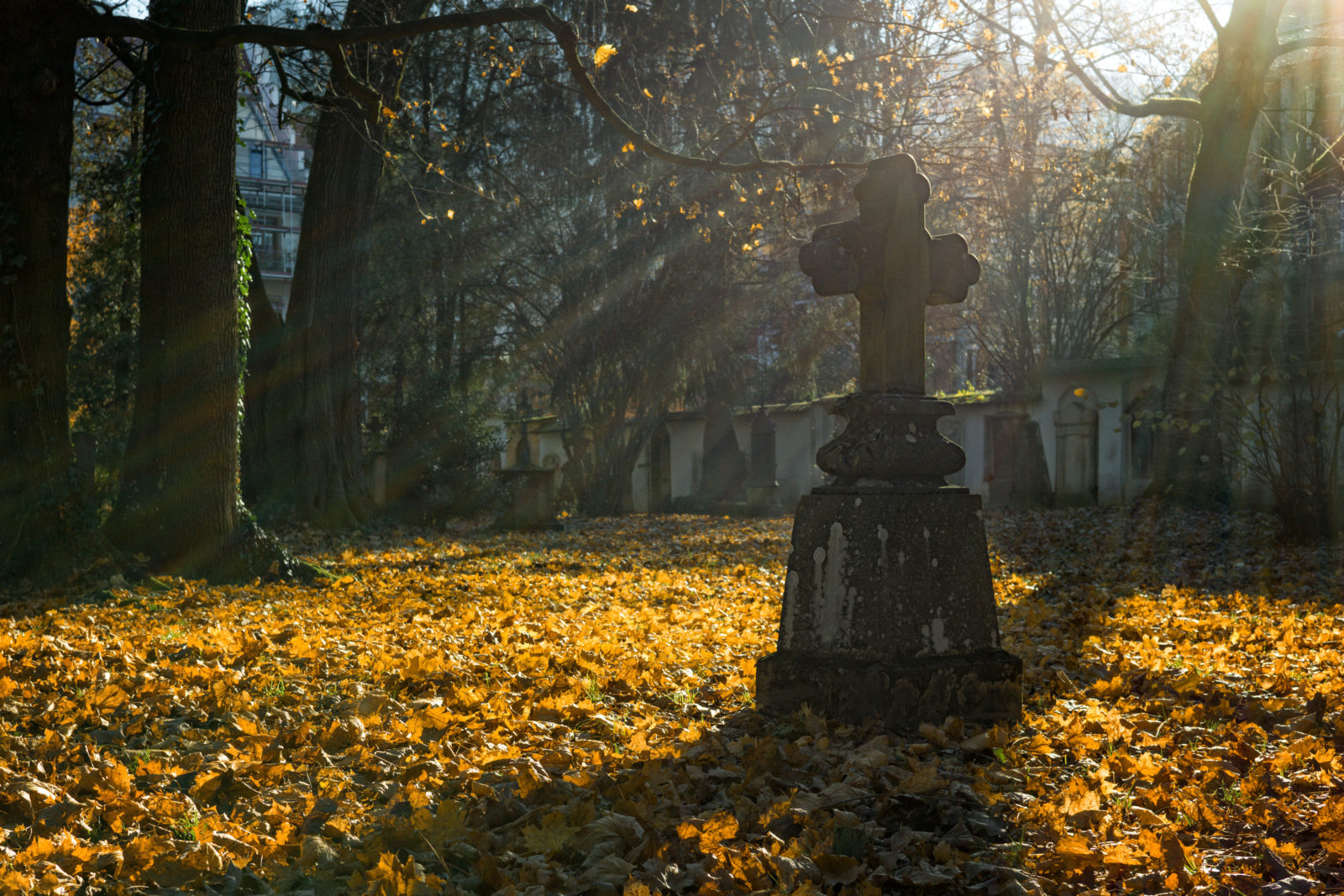 This was a tough year for losing friends. At one point, I got so tired of writing obituary columns that I wrote a kind of pre-obituary so the friend in question could read it before his death. Before the civil year ends, let’s remember seven giants who will be sorely missed.

Michael Novak (1933–2017). Mike Novak was one of the most creative Catholic minds of our time, a philosopher whose thinking ranged all over the human landscape. He made a far better moral case for free enterprise than anyone before him; he had a penetrating insight into the American idea and the dangers besetting it; he probed the depths of both religious experience and secular nihilism with precision and compassion. Prior to his death on February 17, the last thing we talked about was Super Bowl LI, which was entirely in character. RIP.

Peter L. Berger (1929–2017). I began reading him in 1970, when his classic, A Rumor of Angels, was assigned in a course on Revelation and Faith—and I kept reading him for over forty-five years. We became friends and colleagues in the mid-1980s, and I discovered that, in addition to his insight into society and its dynamics, Peter Berger was one of the funniest men alive, a walking encyclopedia of jokes who used his native Viennese wit to both sharpen conversations and deflect silly conflicts between overinflated academic egos. Berger also had the intellectual humility to admit that the data falsified his early claim that modernization necessarily means secularization, so he began thinking and writing about the complex interaction of modern social, cultural, and economic life in a world that remained stubbornly religious, at least outside of a dying Europe. Andrew Greeley once sniffed that the only numbers in his fellow sociologist’s books were at the bottom of the page: That was fine with the millions who learned to think about sociology as a form of philosophy, not a subdivision of statistics, from Peter Berger, who died on June 27. RIP.

Cardinal Joachim Meisner (1933–2017). For nine years, his diocese spanned both sides of the Berlin Wall. Then he was sent to Cologne, against fierce opposition from the forces of Catholic Lite, where he tried to reignite Catholic faith in one of Catholicism’s German heartlands. Meisner reveled in telling me stories about his banter with the Polish pope who loved to kid him about the German propensity for Polish jokes. He died on July 5, full of concern for the Catholic future, but with calm confidence that the Lord’s truth would prevail. RIP.

Joaquin Navarro-Valls (1936–2017). He brought the Vatican press office into (the first half of) the twentieth century, was sorely missed since leaving that post in 2006, and died on July 5. RIP.

Father Arne Panula (1946–2017). For ten years, Father Arne ran the Catholic Information Center on K Street in Washington, D.C.: Swamp Central, if you will. In that decade he became the foremost priestly embodiment of the New Evangelization in the nation’s capital, a fisherman of souls always on the lookout for a convert to bring to the faith, a lapsed Catholic to bring back into the fold, or a lukewarm Catholic in whom to reignite the fire of the Holy Spirit. He was living proof that doctrinal clarity and priestly charity work together—a brilliant man who wore his vast learning lightly but was prepared to deploy it evangelically to bring men and women to Christ. Before his death on July 19, his last months were a powerful witness to faith and hope. RIP.

Michael Cromartie (1950–2017). We were colleagues at the Ethics and Public Policy Center for twenty-eight years and friends for longer than that. His infectious humor won him a legion of friends and admirers, and he worked diligently to make the “faith angle,” as his forum for journalists was called, accessible and comprehensible to the press. The antithesis of the politicized evangelical, he was, first and foremost, Christ’s servant, and he died in Christ’s peace on August 28. RIP.

Cardinal Carlo Caffarra (1938–2017). A brilliant moral theologian, he had a great impact on Synod 2015, where his five-minute exposition of what conscience means taught a lesson to more than one confused or ill-informed bishop. He died on September 6—technically of cancer—in some respects from a broken heart over current ecclesiastical contentions. RIP.