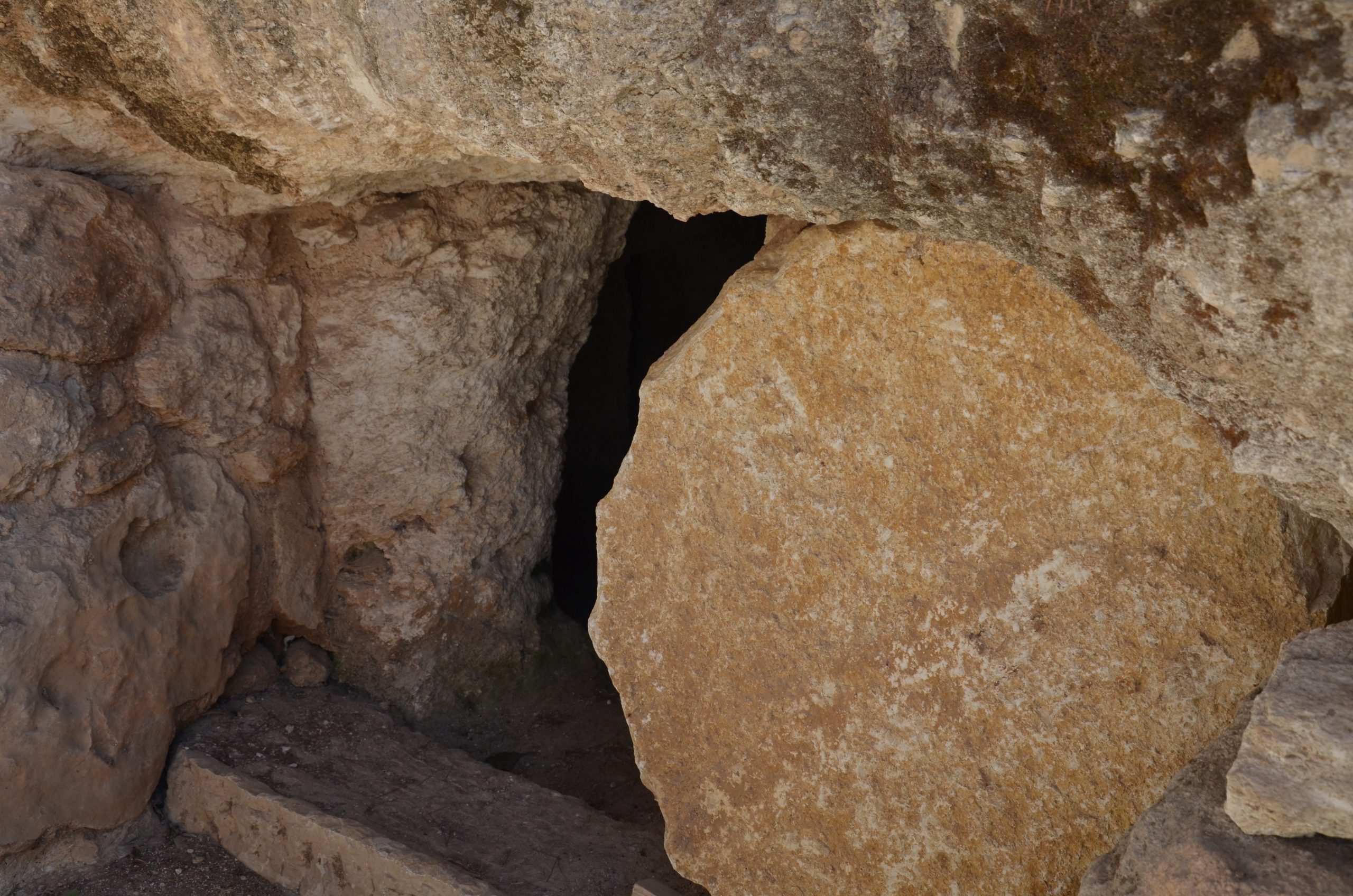 In both the Roman and Byzantine liturgical calendars, Lent 2022 has coincided with a brutal war in Ukraine. That war was launched by Russia’s Vladimir Putin for an ignoble, imperial cause. It has been conducted by the Russian military in a manner that recalls the barbarism of the Romans who crucified six thousand slaves along the Appian Way after the Spartacus revolt. It’s an old story. Tyrants cannot tolerate the truth about their tyranny; they terrorize in order to break the spirit of those who seek freedom.

In the third week of the war, Latin-rite Catholics read a passage from St. Augustine’s commentary on Psalm 140 that would surely ring true in the hearts of our Eastern Christian brethren in Ukraine, both Greek Catholic and Orthodox:

“Lord, I have cried to you, hear me.” This is a prayer we can all say. This is not my prayer, but that of the whole Christ. Rather, it is said in the name of his body. When Christ was on earth he prayed in his human nature and prayed to the Father in the name of his body; and when he prayed, drops of blood fell from his whole body. So it is written in the Gospel: “Jesus prayed with earnest prayer, and sweated blood.” What is this blood streaming from his whole body but the martyrdom of the whole Church?

Blood has been streaming from Christ’s body, the Church in Ukraine, for eight weeks now. It has poured from the bodies of men, women, and children. Ukrainian patriots have fallen in defense of their homeland; Russian soldiers have fallen for reasons they could not comprehend, because their superiors lied to them about their mission. The bloody wounds that have been inflicted on the Body of Christ in this war call to mind the Lord’s scourging; the mindless cruelties inflicted on civilians remind us of his crowning with thorns by sadists. With Christ, the Ukrainian people, who ask only to be themselves, have walked the bloody path to Calvary, where those who inflict their suffering mock their claims to be who they are.

Ukraine’s wounds, especially in the city of Mariupol’, bring to mind a reflection by another Doctor of the Church, St. Bernard of Clairvaux. The city’s name honors the Blessed Virgin Mary as depicted in the Hodegetria icon. The wanton destruction of a Marian-named city by Russian forces—including the kidnapping of residents and their deportation to Russia—has been a poignant reminder of why St. Bernard taught the Church that Our Lady is a martyr:

The martyrdom of the Virgin is set forth both in the prophecy of Simeon and in the actual story of our Lord’s passion. The holy old man said of the infant Jesus, “He has been established as a sign which will be contradicted.” He went on to say to Mary, “And your own heart will be pierced by a sword.”

Truly, O blessed Mother, a sword has pierced your heart. For only by passing through your heart could the sword enter the flesh of your Son. Indeed, after your Jesus—who belongs to everyone, but is especially yours—gave up his life, the cruel spear, which was not withheld from his lifeless body, tore open his side. Clearly it did not touch his soul and could not harm him, but it did pierce your heart. . . . Thus the violence of sorrow has cut through your heart, and we rightly call you more than martyr, since the effect of compassion in you has gone beyond the endurance of physical suffering.

Healing the physical, spiritual, and emotional wounds of this war will take a long time. Those wounds include the falsifications of the Christian history of the Eastern Slavs that underwrite the Russian attempt to destroy a sovereign nation: one that posed no security threat to Moscow, but did, by its existence, challenge the false story that Russian leaders—political and, alas, religious—have been telling their people for too long. A lengthy healing process notwithstanding, Ukraine has experienced more than the Passion this Lent.

From the beginning, Major Archbishop Sviatoslav Shevchuk of the Ukrainian Greek Catholic Church and other true men of God have proclaimed the saving truth that Easter follows Calvary. Thus we can carry our crosses, however bloody, in the sure knowledge that Christ’s victory is ours if we remain faithful to his cause. As Major Archbishop Shevchuk, named on a Russian assassination list, put it with simple eloquence, in the “baptismal waters of the Dnipro River” those faithful became “the body of the Risen Christ, over which death has no power.”

In Remembrance of Things Past