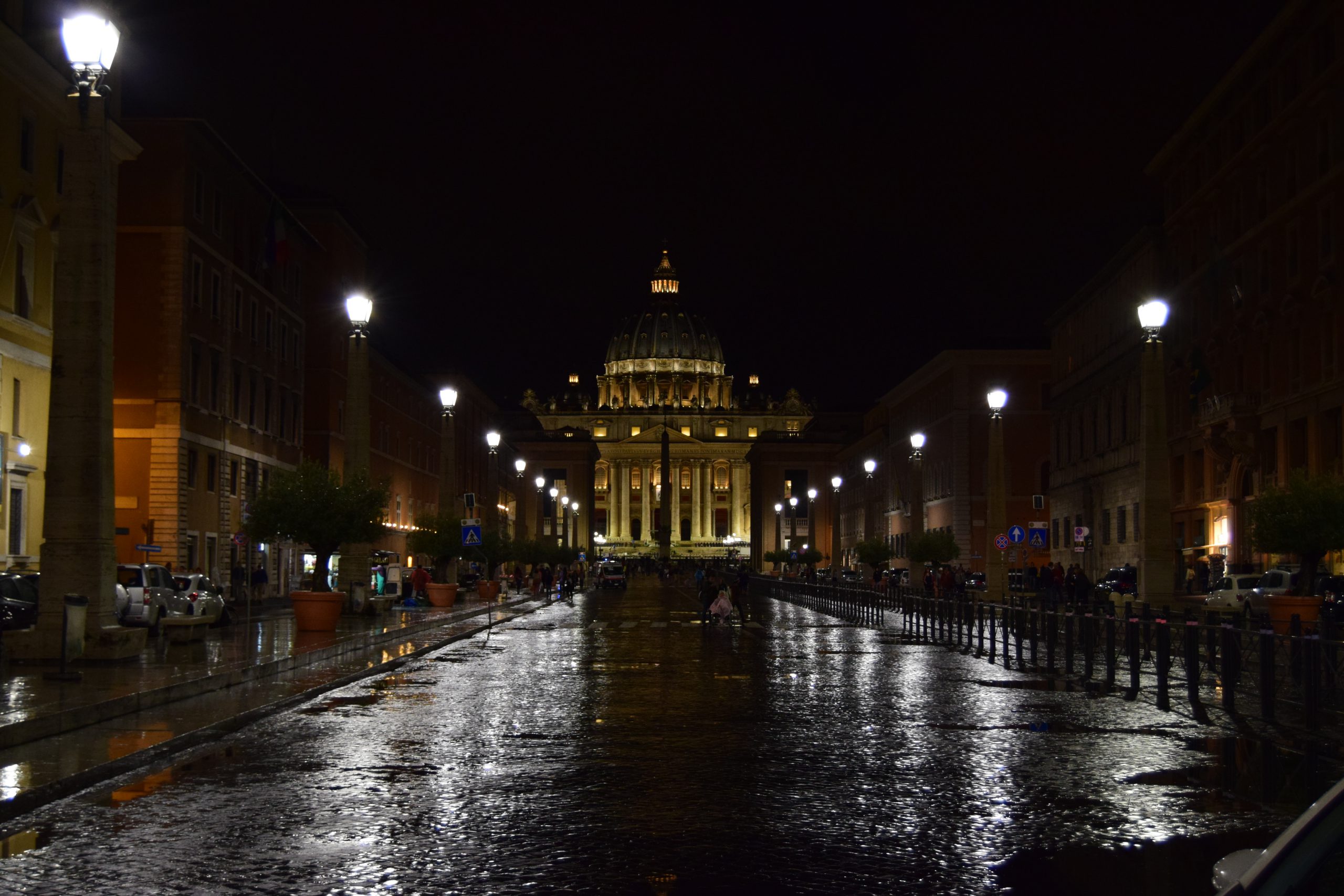 One of the curiosities of the 21st-century Catholic debate is that many Catholic traditionalists (especially integralists) and a high percentage of Catholic progressives make the same mistake in analyzing the cause of today’s contentions within the Church—or to vary the old fallacy taught in Logic 101, they think in terms of post Concilium ergo propter Concilium (everything that’s happened after the Council has happened because of the Council). And inside that fallacy is a common misreading of modern Catholic history. The traditionalists insist that everything was fine before the Council (which many of them therefore regard as a terrible mistake); the progressives agree that the pre-Vatican II Church was a stable institution but deplore that stability as rigidity and desiccation.

But that’s not the way things were pre-Vatican II, as I explain at some length and with some engaging stories in my new book, The Irony of Modern Catholic History: How the Church Rediscovered Itself and Challenged the Modern World to Reform (Basic Books). And no one knew the truth about pre-Vatican II Catholicism better than the man who was elected pope during the Council and guided Vatican II through its last three sessions: St. Paul VI.

On January 25, 1959, Pope John XXIII, thought to be an elderly placeholder, stunned both the Church and the world by announcing his intention to summon the 21st ecumenical council. That night, Cardinal Giovanni Battista Montini (who would be known as Paul VI four and a half years later) called an old friend. An experienced churchman who had long served Pius XII as chief of staff, Montini saw storm clouds on the horizon: “This holy old boy,” he said of John XXIII, “doesn’t know what a hornet’s nest he’s stirring up.”

That shrewd observation turned out to be spot-on––and not simply because of the Council, but because of the bees and hornets that had been buzzing around the ecclesiastical nest for well over 100 years.

Contrary to both traditionalist and progressive misconceptions, Catholicism was not a placid institution, free of controversy and contention, prior to Vatican II. As I show in The Irony of Modern Catholic History, there was considerable intellectual ferment in the Church during the mid-19th century, involving great figures like the recently-canonized John Henry Newman, the German bishop Wilhelm Emmanuel von Ketteler (grandfather of modern Catholic social thought), and the Italian polymath Antonio Rosmini (praised by John Paul II in the 1999 encyclical Faith and Reason, and beatified under Benedict XVI). That ferment accelerated during the 25-year pontificate of Leo XIII, who launched what I dub the “Leonine Revolution,” challenging the Church to engage the modern world with distinctively Catholic tools in order to convert the modern world and lay a firmer foundation for its aspirations.

American Catholicism, heavily focused on institution-building, was largely unaware of the sharp-edged controversies (and ecclesiastical elbow-throwing) that followed Leo XIII’s death in 1903. Those controversies, plus the civilization-shattering experience of two world wars in Europe, plus a rapid secularization process in Old Europe that began in the 19th century, set the stage for John XXIII’s epic opening address to Vatican II. There, the pope explained what he envisioned Vatican II doing: gathering up the energies let loose by the Leonine Revolution and focusing them through the prism of an ecumenical council, which he hoped would be a Pentecostal experience energizing the Church with new evangelical zeal.

John XXIII understood that the gospel proposal could only be made by speaking to the modern world in a vocabulary the modern world could hear. Finding the appropriate grammar and vocabulary for contemporary evangelization didn’t mean emptying Catholicism of its content or challenge, however. As the pope insisted, the perennial truths of the faith were to be expressed with the “same meaning” and the “same judgment.” Vatican II, in other words, was to foster the development of doctrine, not the deconstruction of doctrine. And the point of that doctrinal development was to equip the Church for mission and evangelization, for the modern world would be converted by truth, not ambiguity or confusion.

Over the past six and a half years, it’s become abundantly clear that more than a few Catholics, some quite prominently placed, still don’t get this history. Nor do the more vociferous elements in the Catholic blogosphere. Which is why I hope The Irony of Modern Catholic History helps facilitate a more thoughtful debate on the Catholic present and future, through a better understanding of the Catholic past. 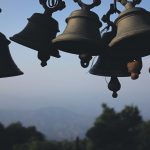 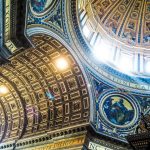