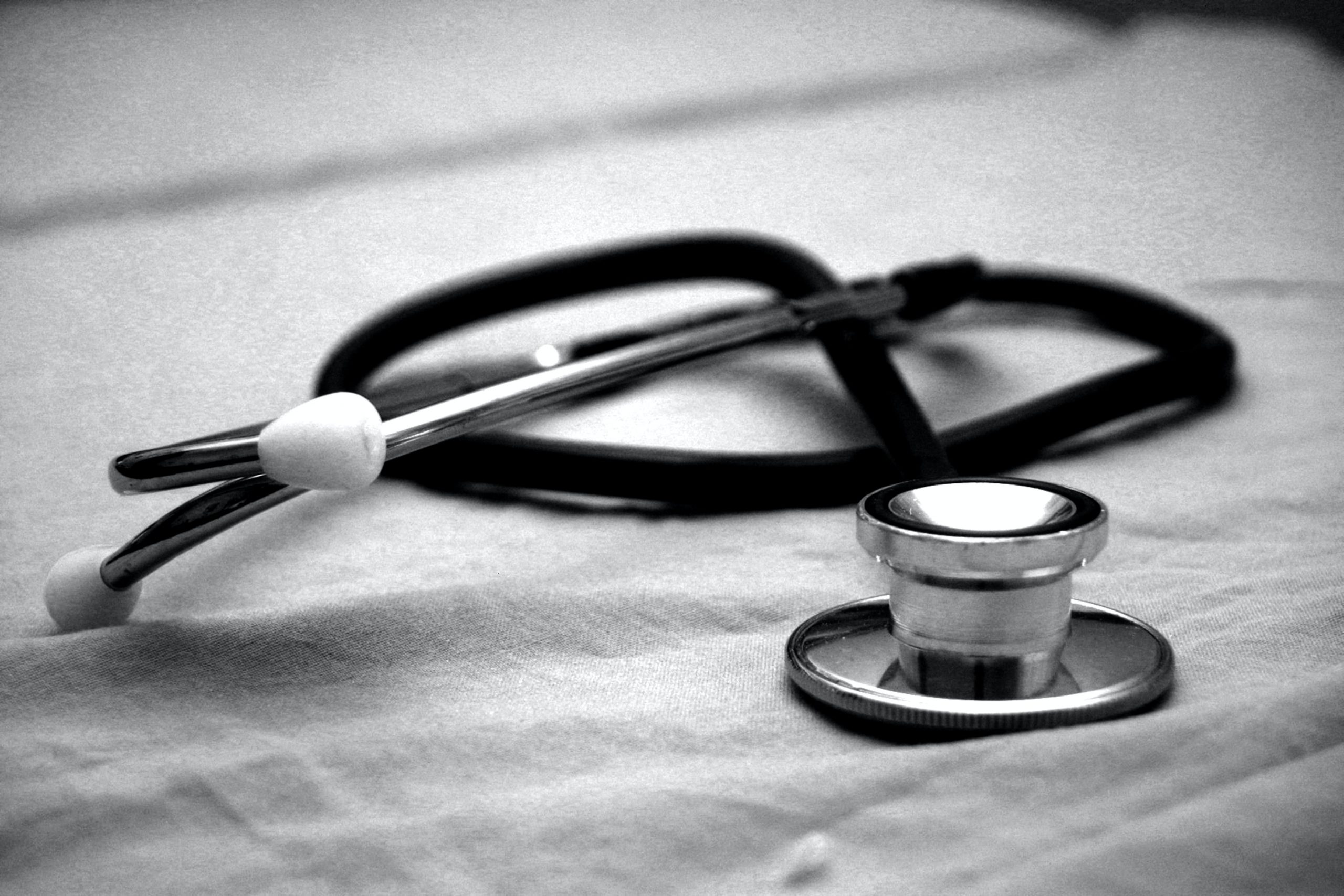 The Obama administration’s recently-announced HHS regulations, which would require Catholic institutions to subsidize health insurance coverage that provides sterilization, abortifacient drugs, and contraceptives, should be located within the context of the administration’s three-year long effort to define religious freedom down.

The HHS regulations announced on January 20 are one domestic expression of defining-religious-freedom-down. The administration does not propose to, say, restore the 1970 ICEL translations of the prayer-texts of the Mass; that, even HHS might concede, is a violation of religious freedom. But the administration did not think it a violation of religious freedom for its Equal Employment Opportunity Commission to try and overturn the longstanding legal understanding which held that religious institutions have a secure First Amendment right to choose their ministers by their own criteria — until it was told that it had gone way over the line in January’s Hosanna-Tabor Supreme Court decision (a judicial smackdown in which the administration’s own Court nominees joined).

Now, with the HHS “contraceptive mandate” (which, as noted above, is also a sterilization and abortifacent “mandate”), the administration claims that it is not violating the First Amendment by requiring Catholic institutions to provide “services” that the Catholic Church believes are objectively evil. That bizarre claim may well be another constitutional bridge too far. But the very fact that the administration issued these regulations, and that the White House press secretary blithely dismissed any First Amendment concerns when asked whether there were religious freedom issues involved here, tells us something very important, and very disturbing, about the cast of mind in the Executive Branch.

It is no exaggeration to describe that cast of mind as “soft totalitarianism:” an effort to eliminate the vital role in health care, education, and social service played by the institutions of civil society, unless those institutions become extensions of the state. As my colleague Yuval Levin has pointed out, it’s the same cast of mind that gave us Obamacare (which massively consolidates the health insurance industry into a small number of players who function like public utilities) and the Dodd-Frank financial sector reform (which tries to do to banks what Obamacare did to insurance).

The social doctrine of the Catholic Church emphasizes the importance of the mediating institutions of civil society in living freedom nobly and well. John Paul II coined the phrase “the subjectivity of society” to refer to these institutions, which include the family, religious communities, and voluntary organizations of all sorts. In Centesimus Annus, the late pope taught that, among their many other contributions to the common good, these institutions are crucial schools of freedom in which the tyrants that all of us are at age two are turned into democrats: the kind of people who can build free and virtuous societies.

It seems increasingly clear that the Obama administration does not share this vision of a richly textured democracy, in which civil society plays an important, independent role. Rather, it sees only the state and the individual, honoring the institutions of civil society insofar as they can be turned into simulacra of the state. Those with a sense of the ironies of American history will find it, well, ironic that it should be the Catholic Church – long held suspect for its alleged anti-democratic tendencies — that is now cast in the role of chief defender of the fundamental principles of democracy. But that is the task that Catholics have been given.

It is a task in which we dare not fail — for our sake, and for the future of American democracy. 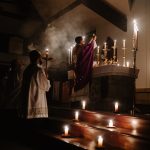 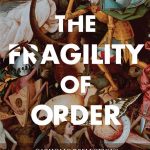