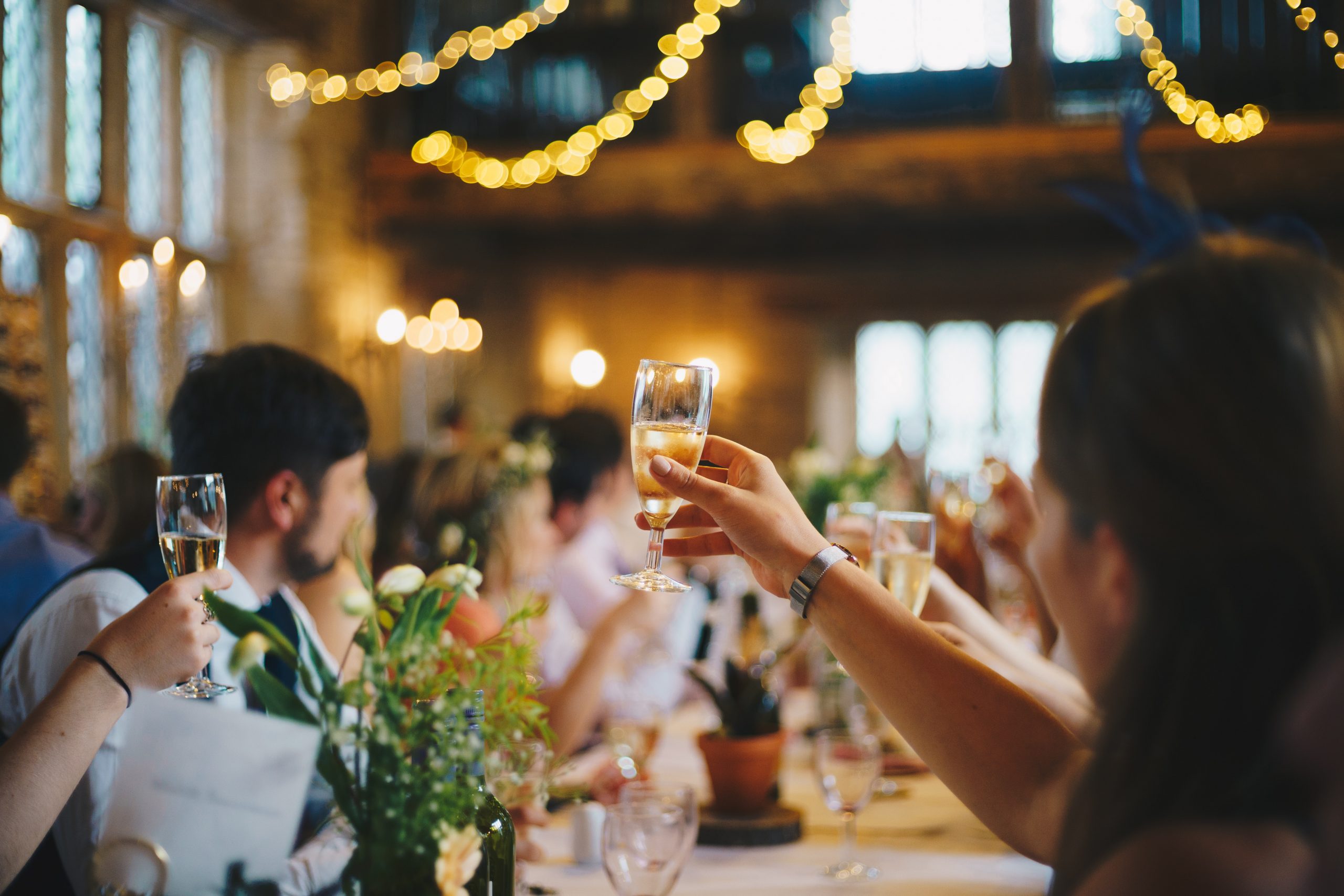 Father Shane Baxter was ordained this past summer and is now doing a fifth year of theology in Rome. One of the North American College’s nicest traditions is to invite the “fifth-year priests,” who’ve been College seminarians for four years, to be principal celebrants of the community Mass once the school year begins. At a Mass last month, Father Baxter gave a three-minute homily that neatly summarized the Catholic view of the moral life.

In his distinctive Texan twang, Father Baxter confessed that he’d listened to a bit of talk radio during his summer months at home. One day he had tuned into a raucous discussion of the controversy in Alabama, where a federal court had ordered a Ten Commandments monument removed from the state Supreme Court building. The talk show host was furious: “We all need a moral code. I need a moral code. If I didn’t have a moral code, it’d be Katie bar the door. If I didn’t have a moral code, I’d be having the time of my life.”

Father Baxter’s homily also put me in mind of something I had read a few days before, in the Office of Readings for the feast of St. Ignatius of Antioch. Ignatius was one of St. Peter’s successors as leader of the Christian community in the city where the members of the Jesus movement were first called “Christians.” In the early second century he was being taken to Rome under guard, condemned to death by being thrown to wild animals. Along the way Ignatius wrote letters to various Christian communities, asking their support in prayer and instructing them in the faith. Ignatius also made it quite clear that he didn’t want any efforts made to save him from his fate: “I am writing to all the churches to let it be known that I will gladly die for God if only you do not stand in my way. I plead with you: show me no untimely kindness. Let me be food for the wild beasts, for they are my way to God. I am God’s wheat, and I shall be ground by their teeth so that I may become Christ’s pure bread.”

In his letter to the second-century Christians of Rome, Ignatius then made precisely the same point Father Baxter made to the American seminarians of Rome, nineteen hundred years later: “My desire is to belong to God. Do not, then, hand me back to the world. Do not try to tempt me with material things. Let me attain pure light. Only on my arrival there can I be fully a human being.”

Only in heaven – only living within the light and love of the Holy Trinity – can we be the men and women we were made to be. C.S. Lewis once said that, were we to find ourselves suddenly transported to the Throne of Grace, we would probably feel a bit uncomfortable. Living with God who is Love all the way through takes some getting used to. We have to be prepared for it.

The Christian life prepares us to become the kind of people who can be happy, not uncomfortable, living with God forever. The Ten Commandments help make us those kind of people. They’re intended to help us have the time of our lives – forever.

PrevA long, complex, and open conclave
More than a hobbyNext 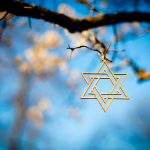 The Gospels and anti-Semitism