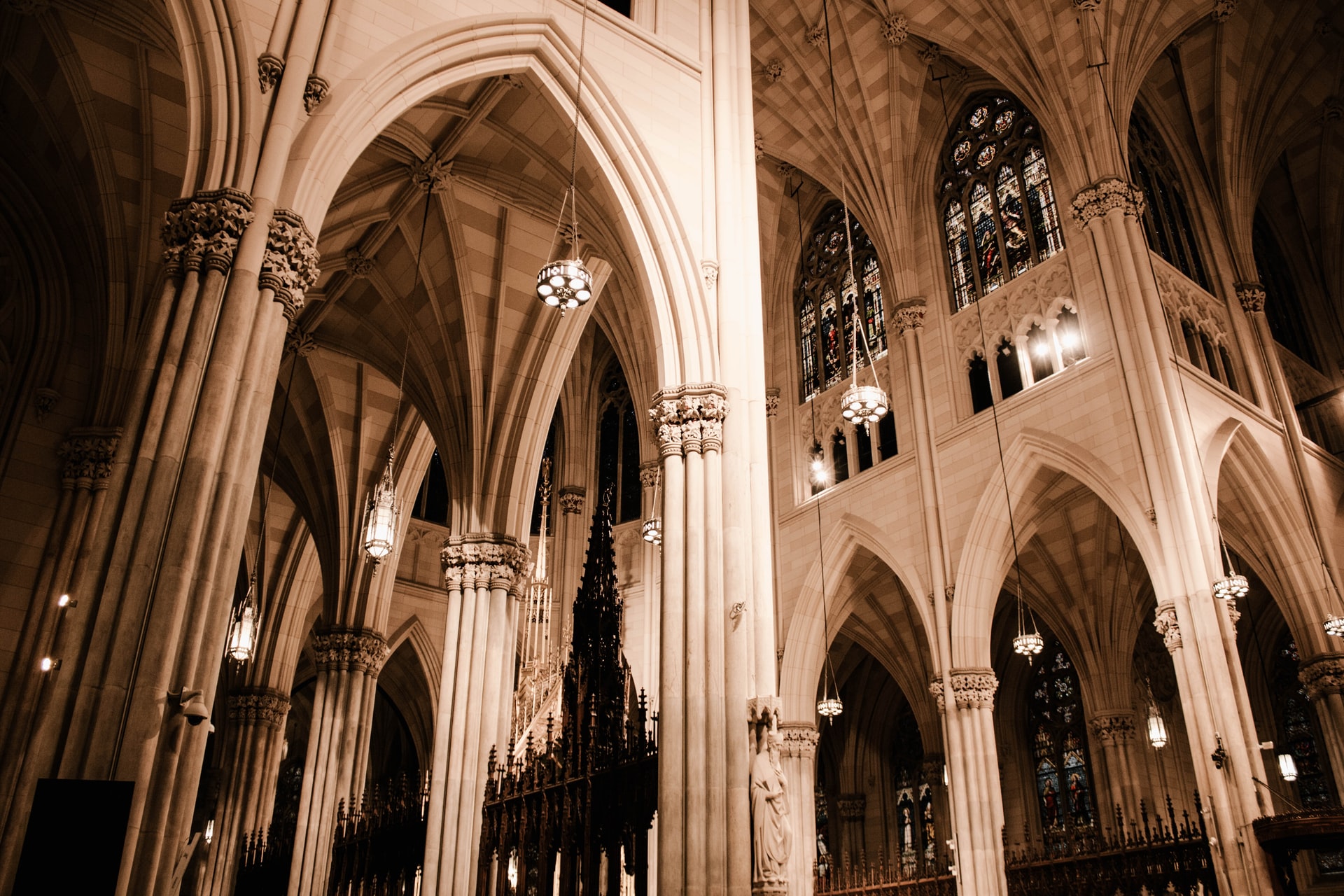 From the day it was announced that the Vatican would conduct an investigation into the career of former Washington cardinal-archbishop Theodore McCarrick (compelled to renounce his cardinalate and subsequently laicized for sexual abuse and the abuse of power), it seemed unlikely that the McCarrick Report would fully please anyone. That intuition hardened as two years passed without any report. During that period, I also came to the view that, whatever the report reported about details, it would not alter the basic outline of this tawdry tale: Theodore McCarrick is a narcissistic, pathological liar; pathological liars fool people; Theodore McCarrick fooled a lot of people.

The McCarrick Report did not, it turns out, please everyone, even as the world press weirdly turned it into an assault on John Paul II. But it certainly underscored that McCarrick was a singularly accomplished deceiver.

Among those he deceived were many highly intelligent people, more than a few holy people, and a lot of the progressive U.S. Catholic world, for whom he was both hero and fundraiser—much as the similarly disgraced Marcial Maciel deceived many traditionally inclined Catholics for decades. There is no safe haven on the spectrum of Catholic opinion where one’s perceptions and judgments are armor-plated against deceivers. For their wickedness is a manifestation of the work of the Great Deceiver, whom St. John described as “deceiver of the whole world” (Revelation 12:9). It would be well to keep this common vulnerability to deception in mind in the future—and as some, alas, try to use the McCarrick Report as ammunition in various internecine Catholic struggles.

The shameful story of Theodore McCarrick illustrates more than the demonic power of deception, however. McCarrick’s deceptions operated within a cultural matrix that enabled him to avoid the consequences of his depredations for decades. That dysfunctional culture—a clerical caste system that is a betrayal of the integrity of the priesthood and episcopate—must be confronted and uprooted, as the Church purifies itself of the sin of clerical sexual abuse in order to get on with the mission of evangelization.

As he gamed the system while climbing the hierarchical ladder, he also deployed his exceptional capacity for self-promotion. He was never really the all-powerful “kingmaker” he was thought to be. But he was quite willing to use that perception (which he cultivated) as protection, just as he used the equally bogus and self-promoting claim that he was some sort of secret Vatican diplomatic agent and was thus protected in Rome—a longstanding, auto-generated myth that the McCarrick Report demolishes, not least in regard to China.

The evangelical answer to the deep reform of the clerical caste system comes from the Lord himself: “If your brother sins against you, go and tell him his fault, between you and him alone . . . But if he does not listen, take one or two others along with you, that every word may be confirmed by the evidence of two or three witnesses. If he refuses to listen to them, tell it to the Church” (Matthew 18:15-17). That ethic of fraternal challenge and correction must be inculcated in future priests in seminaries. Bishops must insist upon it with their presbyterates, making clear that evangelical, fraternal correction extends to priests challenging the bishop when conscience and the good of the Church demand it.

And that ethic must be lived within the episcopate itself. Without it, “collegiality” is a hollow slogan that enables betrayals of Christ and Christ’s people, whom the pastors are called to protect from the Great Deceiver and his accomplices.