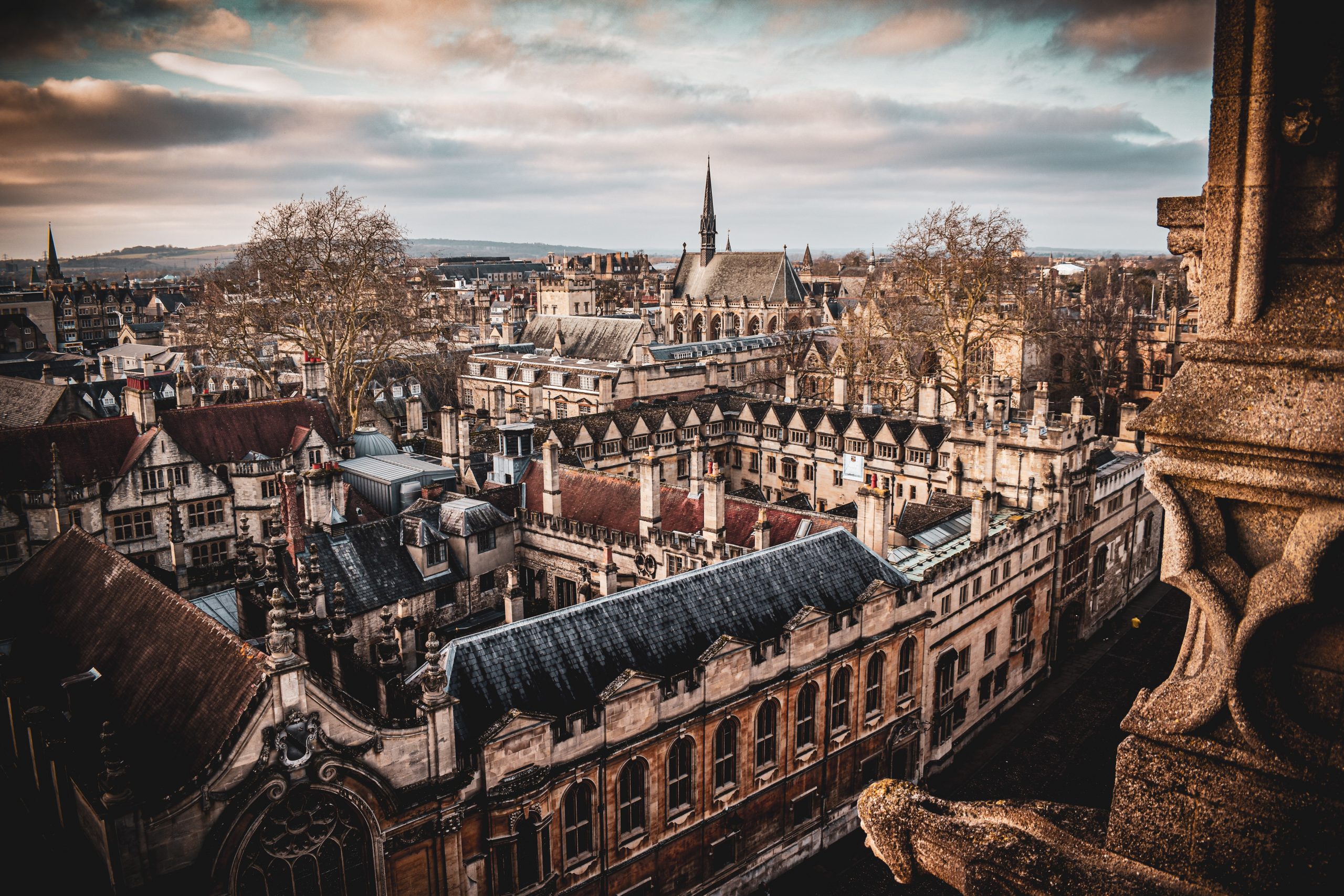 Perhaps it was because I had just spent a week lecturing in England. But when I read the latest charge that my views on just war and Iraq constituted “dissent” from authoritative Church teaching, I immediately thought of a scene from Brideshead Revisited. Lady Cordelia Flyte, the exuberant, eccentric younger daughter of the noble Marchmain family, asks the novel’s protagonist, “Charles, Modern Art is all bosh, isn’t it?” “Great bosh,” Charles Ryder quickly replies.

Which is precisely what I would reply to the charge of “dissent.” It’s all bosh. Great bosh.

The intellectual poverty of these charges, which were begun by the editors of Commoweal some months ago, continued with a National Catholic Reporter editorial in late January, and now include columns by Father John Kavanaugh, S.J., and Father Richard McBrien, is depressing. The arguments are simply not engaged. My motives, and those of colleagues like Michael Novak and Father Richard John Neuhaus, are impugned. Theological and pastoral confusions multiply. I don’t often use this space to reply to critics, but because these charges constitute a distinctive combination of gravity and vacuity, I shall make an exception in this instance.

Let’s begin with the role of John Paul II, and indeed the role of popes in general, as authoritative teachers. The Holy Father speaks, as all popes speak, in different registers: magisterial, doctrinal-theological, pastoral, prophetic. To suggest, as the critics do, that these are all the self-same papal voice – equivalent acts of the papal magisterium with equally binding force on the consciences of Catholics – is to make a fundamental theological error. The Pope himself doesn’t make that mistake. Neither should critics who attempt to parse the Pope’s statements on Iraq as binding magisterial support for their own prudential judgments about the best way to handle the Saddam Hussein regime.

Then there is the question of the appropriate Catholic response to statements by officials of the Holy See. These statements, in the main, have had to do with the possible effect of armed intervention in Iraq on the structure of international law and on the volatile politics of the Middle East. Such statements do not constitute, and cannot constitute, an exercise of the papal magisterium. They are to be carefully and respectfully considered as the prudential judgments of experienced churchmen. They are not more than that, and to claim that they are more than that is to misunderstand the nature of the Church’s teaching authority.

As for statements by officials of the Holy See that have to do with applications of settled moral principle to specific contingencies – for example, whether the use of armed force to prevent Iraq acquiring or using further weapons of mass destruction is justifiable under the moral criteria of just cause and last resort – they, too, are to be respectfully considered, in light of the Catechism’s teaching that “the evaluation of these conditions for moral legitimacy belongs to the prudential judgment of those who have responsibility for the common good” [#2309]. But to suggest that different applications of principles we all agree upon, or different understandings of the precise content of those principles, constitutes “dissent” from authoritative Church teaching is not theology. It’s polemics. And polemics are unworthy of serious people considering serious, life-and-death issues.

War is always a terrible thing – a defeat for the forces of reason in human affairs, as the Pope has rightly insisted. Still, the moral fact remains that there are moments when moral duty – not vulgar self-interest, but moral duty – requires the proportionate and discriminate use of armed force to sustain the minimum conditions of world order, redress great injustices, and defend freedom. These are all moral goods. To will these good ends without willing the means to achieve them is just not morally serious.

There will be much to sort out in the aftermath of the Saddam Hussein regime, whenever that comes (I write in late February). The just war tradition clearly needs to be refined to take account of new factors in world politics. That necessary refinement will be impeded if charges of “dissent” are deployed by critics who seem to have run out of real arguments. Bosh, great or otherwise, is no friend of serious reflection and mature debate.

PrevThe Church and the Holocaust, yet again
Catholic colleges and Catholic confusionsNext 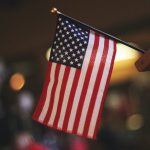 Cardinal Kasper on the State of Ecumenism