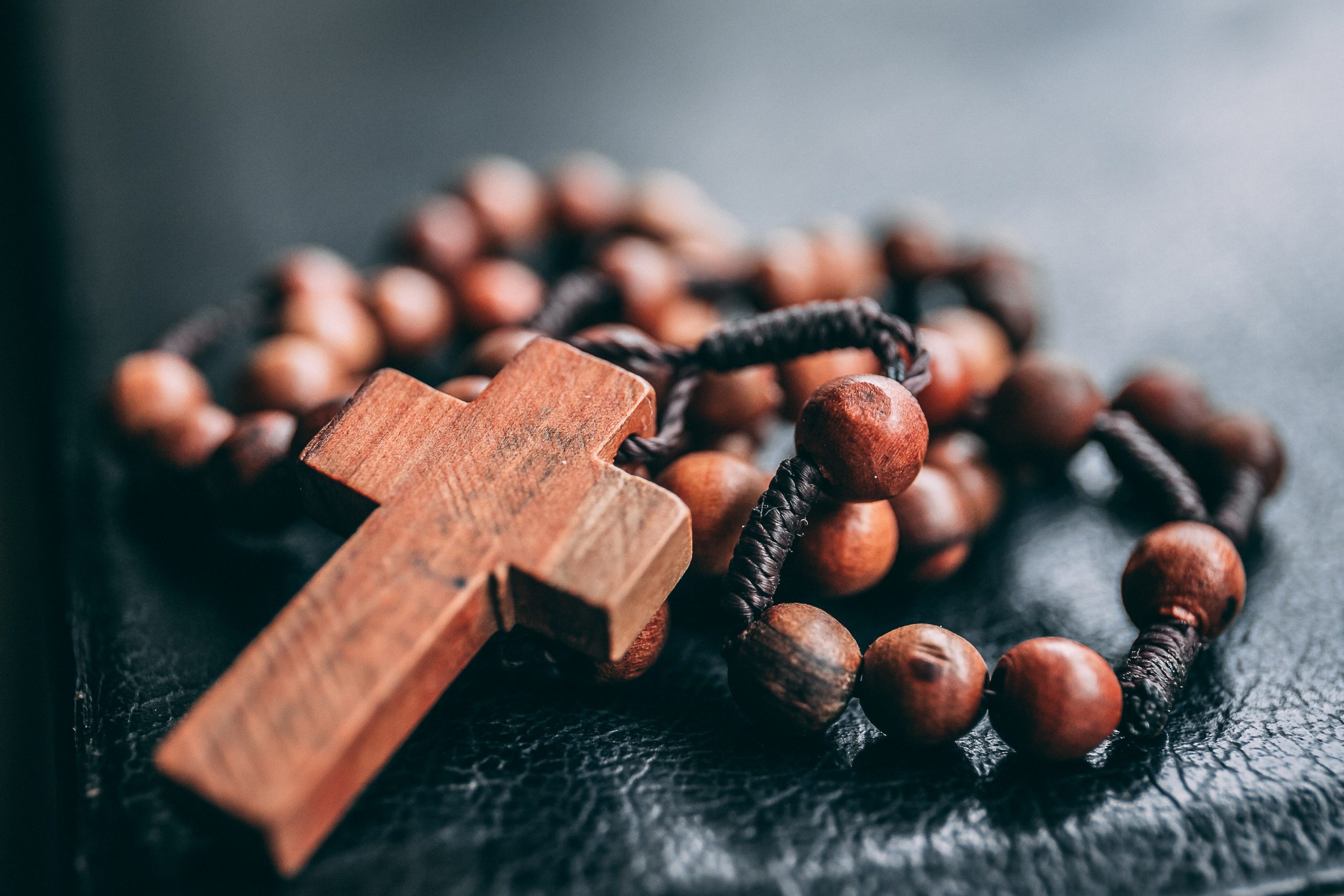 The Catholic love affair with the United States of America is heading into rough and uncharted waters—and not only in this 2016 election cycle, but for the foreseeable future.

U.S. Catholics have, in a sense, been there and done that, given that the history of the Church in this country includes fending off anti-Catholic bigots like the 19th-century Know Nothing Party (about which 99 percent of Catholics today know nothing) and the late-19th century American Protective Association (another puzzler, these days, in Catholic Jeopardy). But there’s something different about today’s turbulence. Identifying that difference, understanding it, and knowing how to respond to it are all imperative if we’re to navigate these troubled waters in such a way as to advance the New Evangelization and give our country a new birth of freedom, rightly understood.

The difference today is that the assault on the Church by militant secularism and its allies in the federal government is a struggle over first principles. That wasn’t so much the case in the past. The Know Nothings and the American Protective Association claimed to honor the Constitution; so did U.S. Catholics. The Know Nothings and the APA said we were lying, because we owed our first allegiance to a foreign potentate (they meant the pope, not the Lord Jesus Christ); we proved that Catholicism and American patriotism weren’t antinomies. Still, everyone in these battles affirmed the first principles inscribed in the Constitution and the self-evident moral truths, articulated in the Declaration of Independence, that the Constitution was crafted to embody. Today, it is precisely those truths and those principles that are being sharply contested.

That’s the unprecedented situation, perilous and yet full of possibility, that a new book by my colleague Stephen White, Red, White, Blue, and Catholic (Liguori), intends to clarify and address. In this brief but incisive look at the issues of the day—and of the likely future—Steve White makes several important points:

(1) Our politics is often reduced to a tug of war between crude caricatures: the party of government and the party of the individual. When this happens, a humane accounting of the realities of social life becomes impossible and the fundamental purpose of politics—living well, together—gets overlooked. Most of our lives happen in the variegated social spaces between the individual and the government. We call this “civil society.” It is there—in the family, the parish, the school, the business, the local community, and so on—that the vast majority of our lives happen. It’s in these spaces, and not just in the voting booth, that most of the work of citizenship happens.

(2) The family, the cradle of new life and the font of civil society, is in jeopardy in unprecedented ways, as our society increasingly disregards basic facts of human existence and tried to alter them by technologically empowered acts of willfulness. Each of us comes from a mother and father. Each of us begins life in a state of utter dependence. Each of us needs to be educated, formed, and civilized. The defense of human life is intimately bound to the defense of marriage and family. These are not the only social issues of concern to Catholics, but they are priorities in the literal sense of the word. Without the begetting and rearing of new generations, and the defense of human life, there simply is no society, let alone a stable, flourishing, and free society. “As the family goes,” said John Paul II, “so goes the nation.” Pope Francis would certainly agree.

(3) Given the current state of affairs in these United States, it is important to remember that religious freedom is not something bestowed on individuals by a tolerant, benevolent state. No, the religious freedom of individuals and the liberty of the Church are necessary preconditions for a flourishing society. Religion is emphatically a public good, and one indispensable to limited government, as the Founders were constantly pointing out. The Church ought to be free to be herself for her sake, for the sake of the faithful, and for the sake of the common good.

Do read Red, White, Blue, and Catholic. Then get copies for your Catholic neighbors.

PrevThe Most Important Day of Your Life
Now What?Next