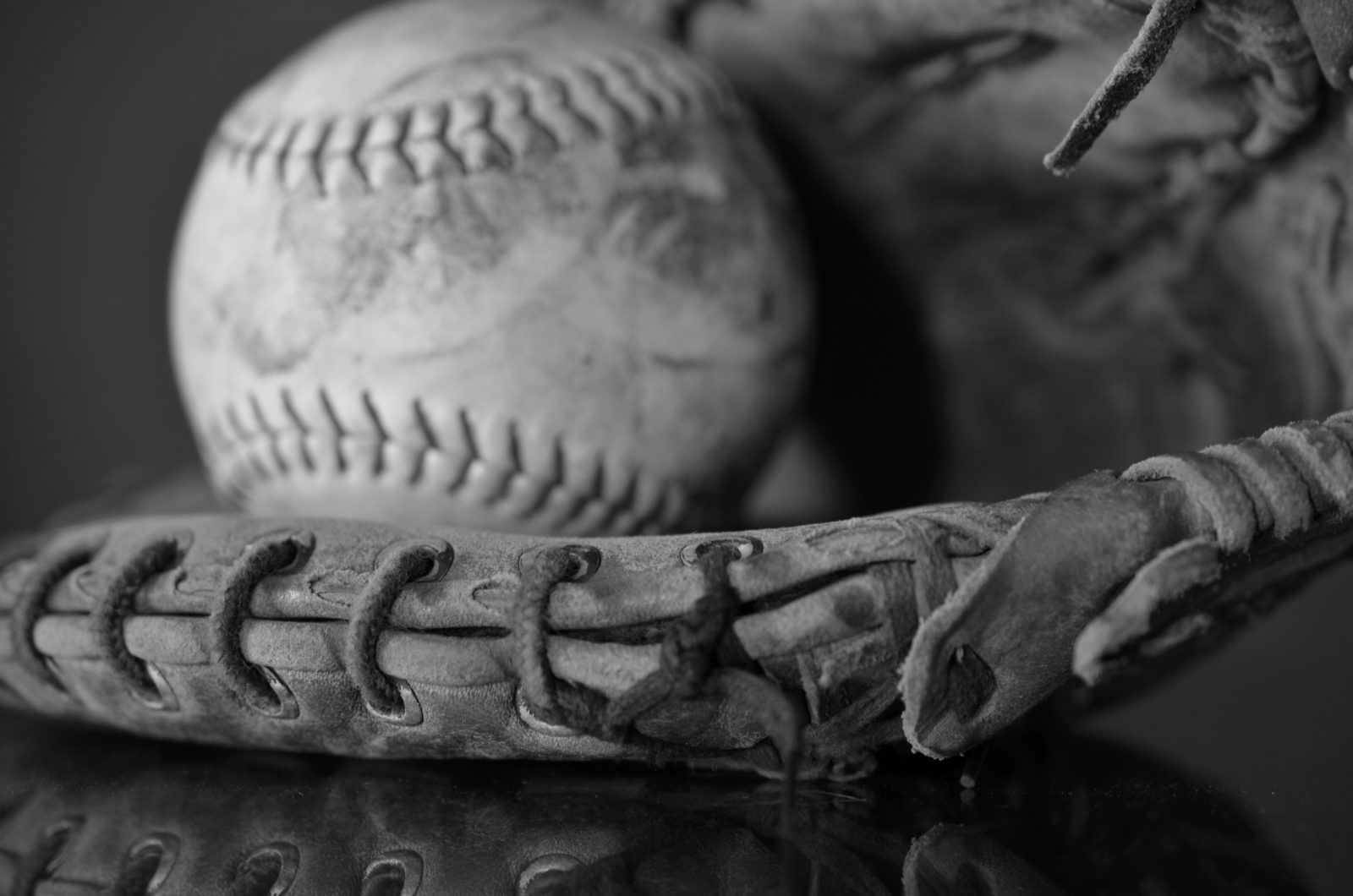 After Baltimore’s Memorial Stadium was torn down in the old hometown in 2002, I began describing the vast empty space left behind as “the abomination of desolation.” Things are a bit more sightly now: Two apartment complexes and a new Y have been built on the site. In my mind’s eye, though, what I see on East 33rd Street is the old brick horseshoe where I learned baseball from my grandfather Weigel in the late 1950s—and where, a half-century ago, I had a foretaste of the joy of the Kingdom.

There were no air-conditioned skyboxes in those days; there weren’t even seats, but rather wooden benches. So fans (who were not yet a “fan base”) bought a newspaper on the way in as anti-splinter protection, the working-class folks sitting on a News-Post and the white-collar types on an Evening Sun. Concessions were primitive in the extreme: rubbery Esskay hotdogs; salty, stale popcorn; Nation Boh for those who had achieved their majority and watery Cokes for us small fry. Then as now, Baltimore felt like Calcutta-on-the-Patapsco for months on end. So on hot, humid summer evenings you didn’t come to Memorial Stadium to be seen, or to close a deal, or to consult your broker or your therapist on a cell phone: You came for baseball, period.

The agent of my initiation into the pastime’s mysteries, Frank Moore Weigel, I had christened “Dada” in my infancy: a prerogative inherent in being the Stammhalter, the elder son of his eldest son. Through Dada and those Oriole teams, my brother and I learned that people who say that nothing happens at a ballgame don’t know what they’re looking at. Gus Triandos being about all the Birds had in those days by way of a power-hitter, we learned to savor strong pitching (taught by crafty old Harry “The Cat” Brecheen), and we reveled in brilliant defense. For if the Orioles of my youth struggled to score runs, they could do magic with the leather, the chief wizard being a baby-faced third baseman from Little Rock, Arkansas, named Brooks Robinson.

My baseball fever began to rise in 1957, when I was six and the O’s managed to play .500 ball over the course of the then-154 game season. They reverted to their sub-.500 norm in the next couple of years. But in 1960 the Orioles challenged the lordly (and loathed) Yankees for the American League gonfalon before fading to a second-place finish after a disastrous September series in the Bronx that taught me the truth of Ecclesiastes 8.11: “the heart of the sons of men is fully set to do evil.” With my adolescence sneaking around the corner, the Birds made another serious run in 1964, as manager Hank Bauer (whose face was aptly described as resembling a clenched fist) graced the cover of Time and Brooks Robinson was named A.L. most valuable player.

In the winter of 1965-66, the final piece of the championship puzzle fell into place when the O’s acquired Frank Robinson (discarded by the Cincinnati Reds’ general manager as an “old thirty”) in exchange for Miltiades Pappastediodis, whom you will likely remember as “Milt Pappas.” Robinson proceeded to win the Triple Crown in 1966, and to this day I have never seen a ballplayer who could bend a game to his will like Frank Robby. He, Brooks Robby, and the rest of the O’s waltzed through the American League, then flew to Los Angeles as underdogs to the mighty Dodgers in the World Series. But they beat Don Drysdale and Sandy Koufax out on the left coast (with, perhaps, some assistance from the saliva of Mr. Moe Drabowsky in Game One). And on return to Baltimore, the Birds won Game Three of the Series with Dada and my brother John in attendance.

I was there with Dada for the fourth game, on October 9, 1966, sitting twenty rows or so behind first base. As Paul Blair caught Lou Johnson’s fly ball to complete Dave McNally’s 1-0 shutout and the Orioles’ four-game sweep, Memorial Stadium erupted, hoary south-of-the-Mason-Dixon-Line racial codes were abandoned as blacks and whites hugged and hollered, and I experienced a moment of unalloyed joy—a prolepsis of the Kingdom, if I may say.

PrevThe Culture of Death, on the March in Colorado
Is Faith the Missing Ingredient that Can Make Western Democracy Work?Next 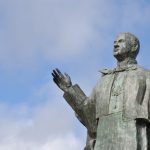