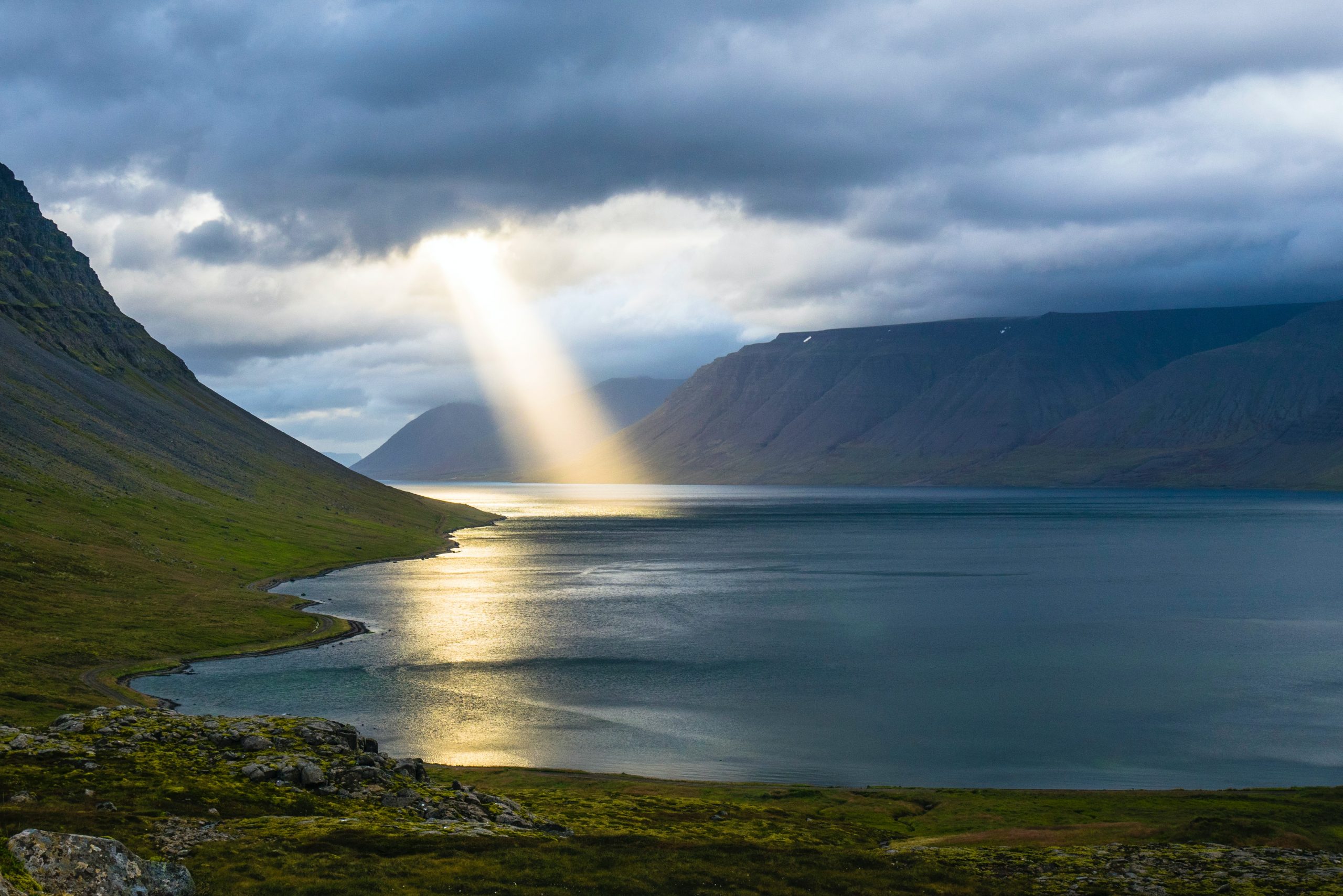 For the better part of two centuries now, one of the standard tropes in western high culture has held that the-God-of-the-Bible-is-the-enemy-of-human-freedom. This past December, Rémi Brague exploded that myth in a lecture at the Pontifical Urban University that was, I’m willing to wager, the most scintillating such exercise heard in Rome that semester.

Brague’s talk was a running commentary on a florilegium of biblical texts; I can’t fit the entire roster into a single column, but the following selections (the text preceding a summary of Brague’s remarks on that Scripture, with a few additions from your scribe) may be aids to Lenten reflection.

Remember the Sabbath day, to keep it holy . . . the seventh day is a Sabbath to the Lord your God; in it you shall do no work, you, or your son, or your daughter, your manservant, or your maidservant, or your cattle, or the sojourner who is within your gates. For in six days the Lord made heaven and earth . . . and rested the seventh day; therefore the Lord blessed the Sabbath day and hallowed it (Ex 20: 8-11): This Sabbath time-for-leisure encompasses everyone, not just slave-owners. All are called to leisure, and thus the Sabbath has a profound social dimension: It’s the thin wedge by which freedom enters ancient societies, eradicating the distinction between masters and slaves.

Iam the Lord your God, who brought you out of the land of Egypt, out of the house of bondage (Ex 20:2): As Israel’s liberation from Egypt demonstrated in a nation-forming experience, God not only creates us free; God sets us free and then provides a “codification of freedom” in the Ten Commandments. The Decalogue is not the imposition of the will of an arbitrary divinity; the Ten Commandments help the liberated from falling back into the bad moral habits of slaves, and thus help a free people remain faithful to the logic of their liberation.

You shall not wrong a stranger or oppress him, for you were strangers in the land of Egypt (Ex 22:21): Freedom, as the Bible understands it, is not the static possession of a privileged caste, but a dynamic of human liberation that is in principle universal.

He has showed you, O man, what is good; and what does the Lord require of you but to do justice, and to love kindness, and to walk humbly with your God (Mi 6:8): God hopes, indeed expects, mercy to emerge from liberated and sanctified human nature; God hopes, and indeed expects, that human beings should be just, merciful, and loving freely, not from compulsion. As John Paul II put it at Sinai in 2000, the moral code of a liberated people, those Ten Commandments, were written on the human heart before they were engraved on tablets of stone.

For freedom Christ has set us free; stand fast, therefore, and do not submit again to the yoke of slavery (Gal 5:1): Sin is a weakening of liberty, not an expression of human freedom. Freedom is not a matter of doing what we like, “my way;” freedom is freely choosing what is good, and what can be known to be good, as a matter of moral habit—which is another word for “virtue.”

The creation itself will be set free from its bondage to decay and obtain the glorious liberty of the children of God (Rom 8:21): The God of the Bible creates history as the stage on which the drama of freedom is played out. And at the end of that drama is Easter, in which self-giving love is proven stronger than death, creation is restored, and the true meaning of freedom is confirmed. 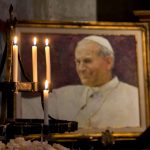 A Seasonal Meditation, with Thanks to William Faulkner