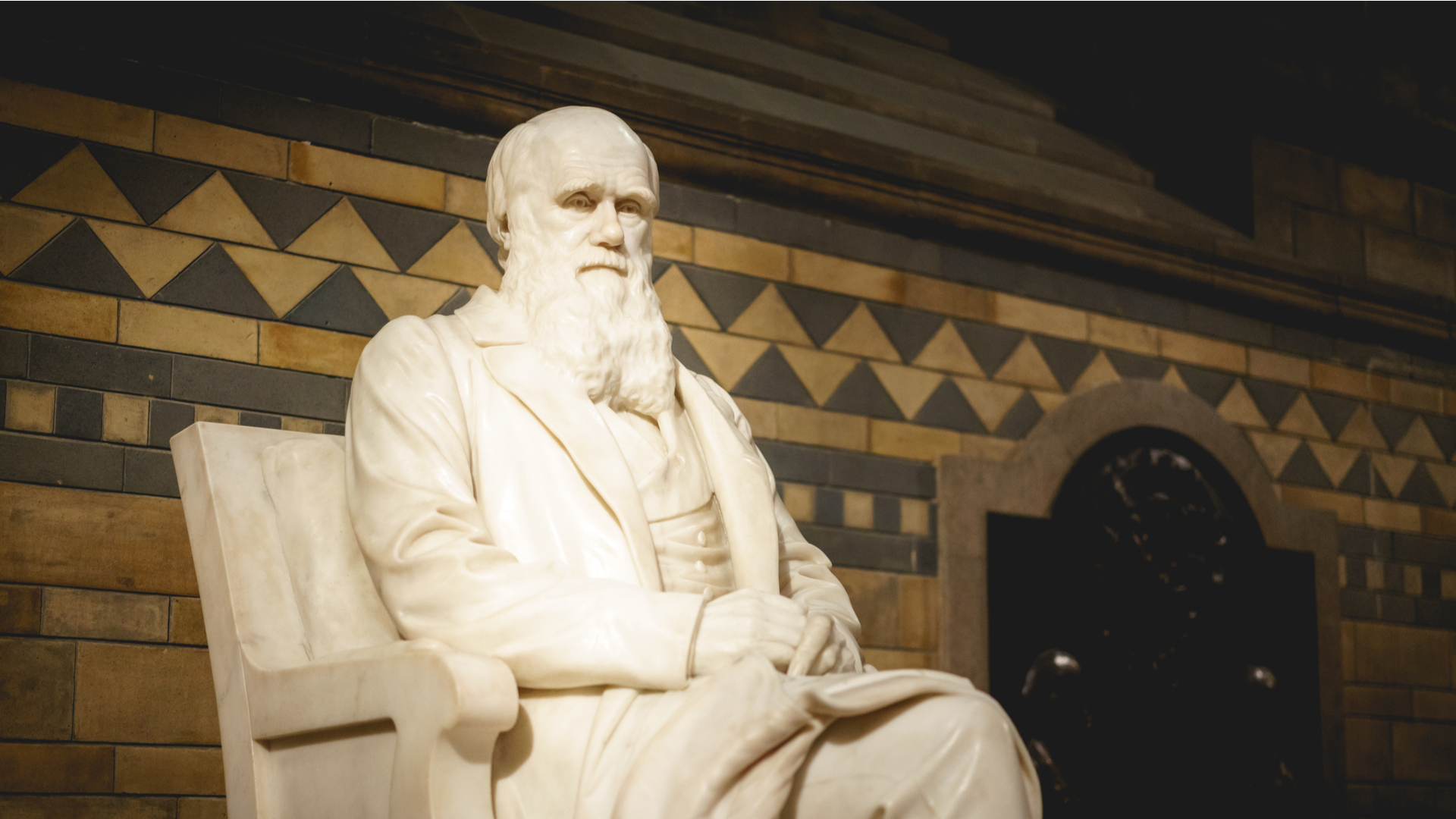 Bishop Robert Barron and others working hard to evangelize the “Nones”—young adults without religious conviction—tell us that a major obstacle to a None embracing Christianity is the cultural assumption that Science Explains Everything. And if science explains it all, who needs God, revelation, Christ, or the Church? To be even more specific: If Darwin and the Darwinian theory of evolution explain the origins of us (and everything else), why bother with Genesis 1–3 and Colossians 1:15–20 (much less Augustine’s “Thou hast made us for Thee and our hearts are restless until they rest in Thee”)?

That’s why “Giving Up Darwin,” an essay by David Gelernter in the Spring 2019 issue of the Claremont Review of Books, is both a fascinating article and a potential tool in the New Evangelization.

No one can accuse Dr. Gelernter of being an anti-modern knucklehead. He’s a pioneering computer scientist, a full professor at Yale, and a remarkable human being: A package from the Unabomber blew off his right hand and permanently damaged his right eye but didn’t impede his remarkable intellectual, literary, and artistic productivity.

In his Claremont Review essay, Gelernter gives full credit to what he calls “Darwin’s brilliant and lovely theory” and readily concedes that “there’s no reason to doubt that Darwin successfully explained the small adjustments by which an organism adapts to local circumstances: changes to fur density or wing style or beak shape.” But Darwinian evolution can’t “explain the big picture — [which involves] not the fine-tuning of existing species but the emergence of new ones.” What Darwin cannot explain, in short, is “the origin of species”—the title of the British naturalist’s first, revolutionary book.

The argument is complex, so it’s important to read Gelernter’s entire article carefully, and more than once. But to be desperately brief:

First, Darwinian evolutionary theory can’t explain the so-called “Cambrian explosion,” in which, half a billion years ago, a “striking variety of new organisms—including the first-ever animals—pop up suddenly in the fossil record.” How did this “great outburst” of new life forms happen? The slow-motion processes of Darwinian evolution can’t answer that question. Gelernter concludes that “the ever-expanding fossil record” doesn’t “look good for Darwin, who made clear and concrete predictions that have (so far) been falsified.” (This gaping Cambrian hole in the Darwinian account goes unremarked in the otherwise magnificent new David H. Koch Hall of Fossils at the Smithsonian’s National Museum of Natural History.)

But there is more. For “Darwin’s main problem . . . is molecular biology”: a scientific field that didn’t exist in his era. Given that he knew nothing about the inner workings of cells through proteins, Darwin “did brilliantly” in explaining species adaptation. But Darwin and his Neo-Darwinian disciples can’t account for the incredible complexity of the basic building-blocks of life: For as we now know, “genes, in storing blueprints for the proteins that form the basis of cellular life, encode an awe-inspiring amount of information. . . . Where on earth did it all [i.e., all that “profound biochemical knowledge”] come from?” From random mutations? Maybe, but very unlikely, for as Gelernter puts it, “You don’t turn up a useful protein by doodling on the back of an envelope, any more than you write a Mozart aria by assembling three sheets of staff paper and scattering notes around.”

Put the Cambrian fossil record together with the high statistical improbability that the information-dense building-blocks of life happened through random mutations and you’re forced to consider what amounts to cultural heresy: that “the explosion of detailed, precise information that was necessary to build the brand-new Cambrian organisms, and the fact that the information was encoded, represented symbolically, in DNA” falsify the Darwinian explanation of the big picture.

Gelernter is intrigued by “intelligent design” approaches to these evolutionary conundra but also suggests that, “as a theory,” intelligent design “would seem to have a long way to go.” But to dismiss intelligent design out of hand—to brand it piety masquerading as science—is, well, unscientific. The fossil record and molecular biology now suggest that Darwinian answers to the Big Questions constitute the real fundamentalism: a materialistic fideism that, however shaky in dealing with the facts, is nonetheless deeply entrenched in 21st-century imaginations. Thus, Gelernter asks whether today’s scientists will display Darwin’s own courage in risking cultural disdain by upsetting intellectual apple carts.

The empirical evidence suggests that the notions of a purposeful Creator and a purposeful creation cannot be dismissed as mere pre-modern mythology. That may help a few Nones out of the materialist bogs in which they’re stuck.