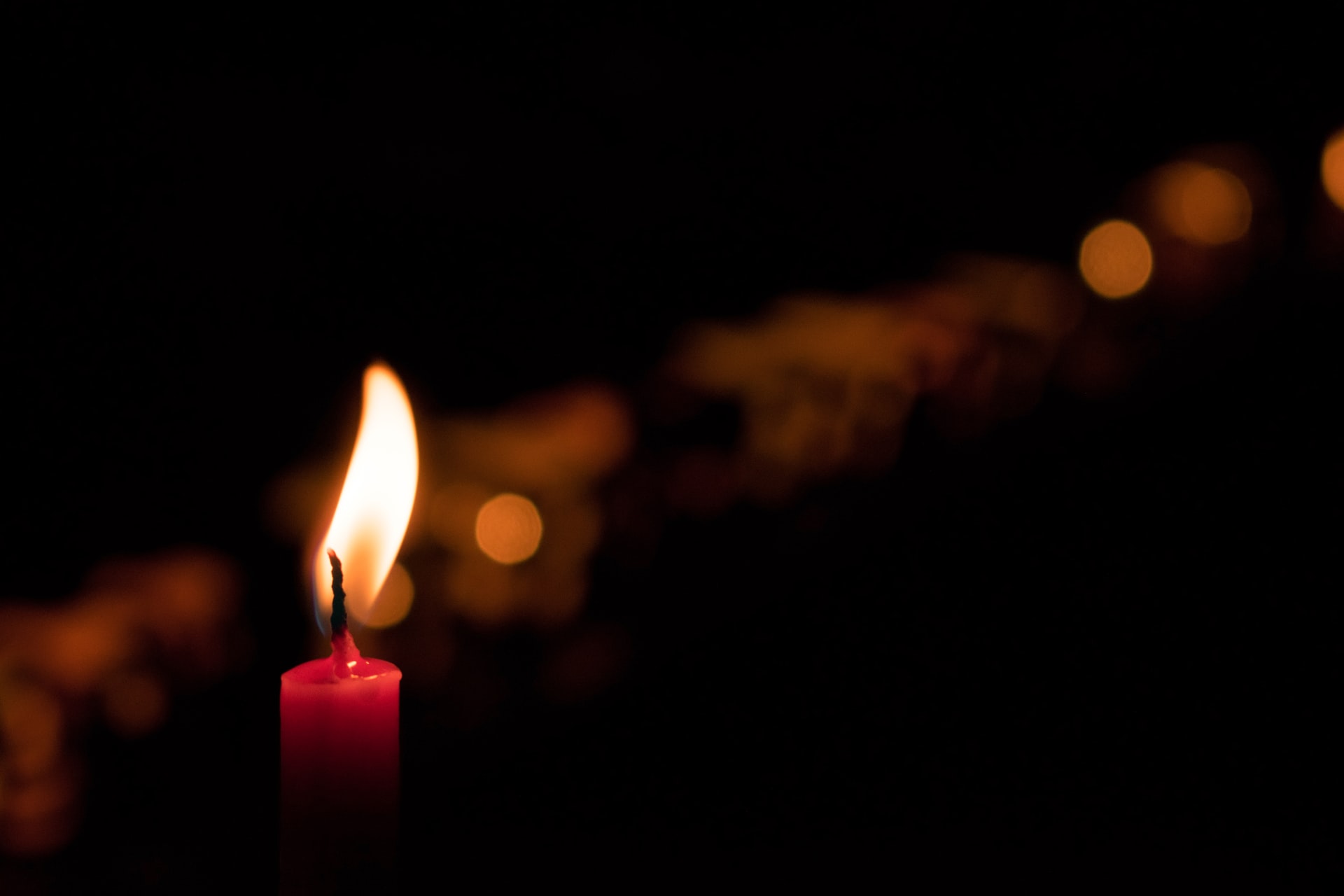 Friday Mornings with Charles Krauthammer – How He Brightened Those Days, and Our Lives

Editor’s note: March 13 was Charles Krauthammer’s birthday. He would have been 71 this year.

Take my word for it: You don’t want to be around me at breakfast. I am not a chipper morning person, and it’s best to leave me to the coffee and the newspapers – and I mean newspapers, not the online editions – until I become fit for human company.

There was, however, an exception to my congenital early morning grumpiness and it involved 32 years of Fridays. Because on Friday mornings, for more than three decades, my first semi-conscious thought was, “I wonder what Charles is writing about today?” The answer rarely disappointed.

The encomia that followed Charles Krauthammer’s announcement that he was terminally ill, and that continued after his death, were appropriately full of praise for his courage and kindness.

In my satchel of Krauthammer memories, my personal favorite may cast some new light on this much-praised man, who made Friday mornings brighter with his weekly column, no matter what the subject on which he wrote.

It was October 18, 1999, a few weeks after the first volume of my John Paul II biography, “Witness to Hope,” was published, and the Ethics and Public Policy Center was hosting a book signing and reception. Things were a lot more civil in the nation’s capital in those days, and the party was attended by Democrats and Republicans, conservatives and liberals, politicos and pundits, Catholics, Protestants, Jews, and Nones.

I thanked all those who had supported me during the years of preparation that had gone into the book, and then I began signing. The line was considerable and after about a half-hour I was surprised to find Charles approaching my table in his wheelchair, a book he’d just purchased in hand. “Oh, no,” I said. “You were on the review copy list; didn’t the publisher get you a copy?” “This isn’t for me,” he replied. “It’s for Daniel.”

Charles Krauthammer, a man who took intense pride in his Jewish heritage but had a complicated relationship with the God of Jews and Christians, wanted his son to know about John Paul II. In detail. We were 17 years into our friendship and I thought Charles had run out of ways to surprise me, but I was both surprised and deeply touched.

Everyone has Charles stories, and I’m no exception.

I remember being in his home and watching Russian grand master and human rights activist Gary Kasparov play three other chess whizzes at once on the Krauthammer kitchen table in timed matches – if memory serves, the others had 30 seconds to make a move and the great Kasparov had 10. I need not say who won.

I remember going to the last Opening Day at old Memorial Stadium in Baltimore with Charles in 1991 and spending the better part of four hours swapping baseball trivia with another kind of grandmaster.

I remember a seminar on the moral and legal questions of U.S. intervention in world affairs that I helped organize, in which Charles debated, in the most civil way, Father J. Bryan Hehir, the intellectual architect of the U.S. bishops’ 1983 letter on war and peace. It was an extraordinarily intelligent exchange of views, and at the end of the seminar, Jim Woolsey, a former undersecretary of the Navy who would go on to become the director of central intelligence, exhaled with satisfaction and said, “That was major league.”

I remember bringing Charles some mementos of my first visit to one of the ancient synagogues of Kraków, where an ancestor of his, whose portrait he kept in his office, had been chief rabbi, hundreds of years before.

And I remember Charles asking, two months after the implosion of the Soviet Union, “What are we going to do with the rest of our lives?” The great struggle in which we’d been comrades had been won; now what? I said that I didn’t think history was over, and that there would be a lot for each of us to do.

That was indeed the way things turned out. There was a lot more to do. Charles did it with consummate skill for the next quarter-century. He now rests with the fathers, and I imagine Abraham is pleased to have his company, much as the rest of us miss him. Especially on Friday mornings.

This excerpt from “Not Forgotten: Elegies for, and Reminiscences of, a Diverse Cast of Characters, Most of Them Admirable,” by George Weigel, is reprinted with permission from Ignatius Press.

George Weigel is the Distinguished Senior Fellow and William E. Simon Chair in Catholic Studies at the Ethics and Public Policy Center.

This article was originally published on Fox News
https://www.foxnews.com/opinion/friday-mornings-charles-krauthammer-george-weigel 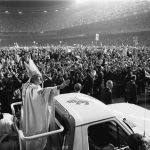 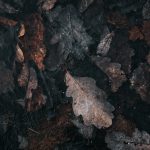