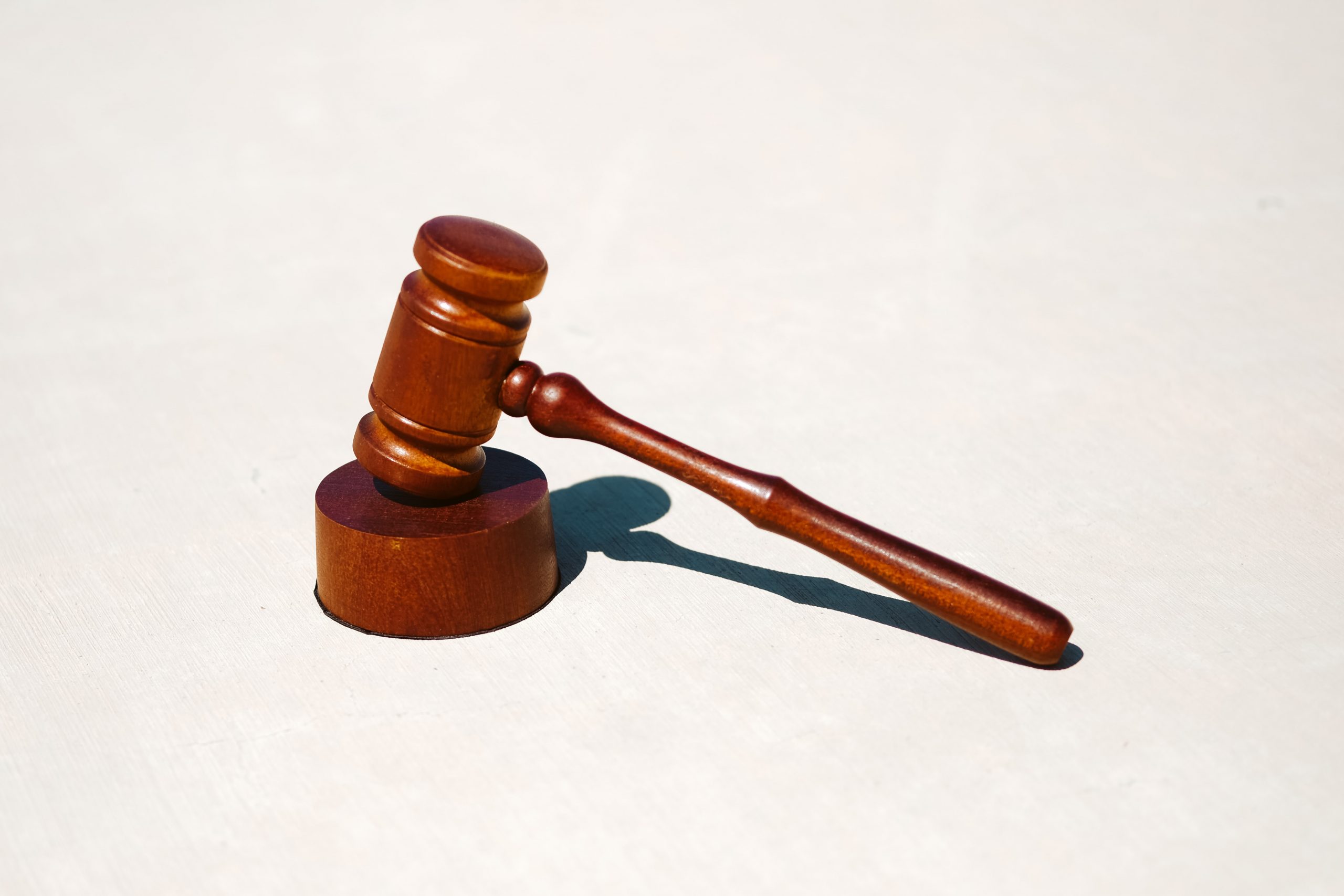 Force of law, law of force

The juxtaposition of “the force of law and the law of force,” a trope that got established in the Catholic conversation months before armed force was used to enforce disarmament in Iraq, will likely be a prominent feature of the post-war Catholic debate.

The “force of law/law of force” juxtaposition neatly divides the world into two camps. Those who wish to settle conflicts through diplomacy, political compromise, and the mechanisms of international law live on one side of this Great Divide; those who believe in using armed force are on the other. Given that dichotomy, the moral choice seems clear: the first camp.

The problem, which involves both content and context, is that the world doesn’t work the way the trope suggests. Of course, legal, political, and diplomatic means of resolving conflict are morally (and politically) preferable to armed force. But what if the these non-military means can’t cope with a threat that cannot be ignored (German and Japanese ambitions in the 1930s; ethnic-cleaning in Bosnia; disarmament in Iraq)? Can’t proportionate and discriminate armed force contribute to the rule of law in international affairs, by demonstrating that lawbreakers will pay for their aggression and will not be permitted to destroy the minimum conditions of order in international public life? Is the relationship between international law and armed force a zero-sum game, such that every use of armed force necessarily entails a loss for the “force of law”?

That is neither the lesson of history nor the way Catholics have typically thought about these things. In classic Catholic thought, armed force is not intrinsically suspect, morally speaking. Classic Catholic thinking about world politics understands that armed force can be used for good or evil, depending on who’s using it, why, to what purposes, and how. Armed force is one instrument among the many available to prudent statecraft. Other instruments should be tried first. But the use of armed force under certain specific circumstances – defined by the just war tradition – can serve the rule of law, not wreck it.

How could it not be so? Imagine a world that had evolved politically (and culturally, which is to say, morally) far beyond our present circumstances. Imagine a world in which there really were effective legal and political institutions and instruments for resolving conflicts between nations – the world sketched by Blessed John XXIII in Pacem in Terris. Even in that world, the option of armed force would have to remain open.

Why? Because the rule of law is not self-vindicating. Human nature being what it is, somebody is going to break the rules, and sometimes do so in ways that cannot be handled through diplomacy. Even in a world governed by the “force of law,” the sanction of proportionate and discriminate armed force must be available, precisely to vindicate the rule of law.

The slow, steady creation of a world governed by the “force of law” must be an exercise in moral realism – in idealism without illusions – if humanity is to avoid catastrophe along the rocky road from the ways things are to the ways things ought to be. Asserting that today’s instruments of international law can resolve every imaginable conflict will not make it so. When today’s international legal and political institutions refuse to do their duty, the duty to repel aggression and defend basic human rights will fall on “the willing.” Their use of armed force, as a last resort, can help sustain the rule of law.

That must not be doubted – especially by those serious about the rule of law. 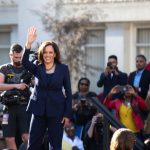