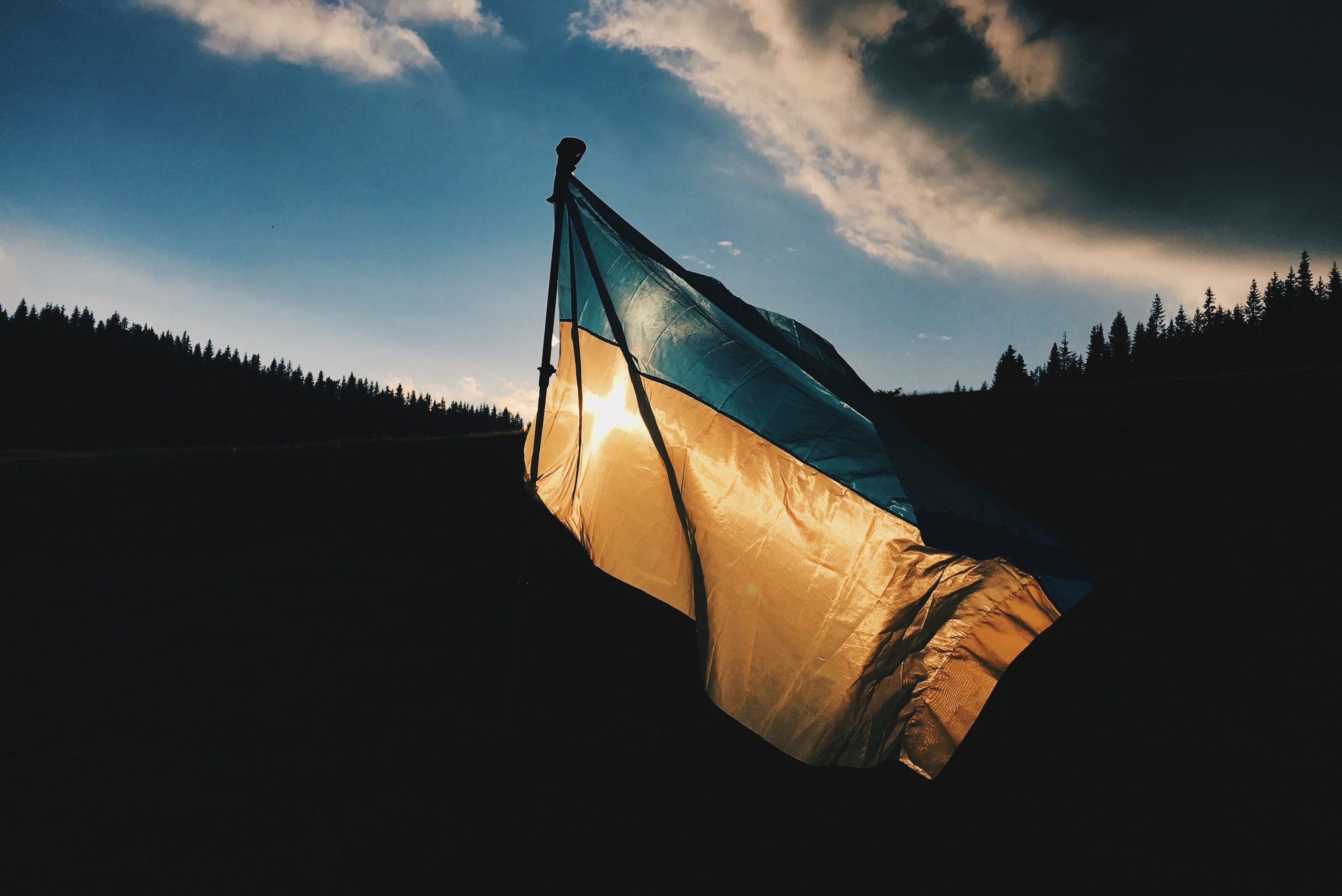 Given the rubbish about Ukraine spewed out by Russian propaganda trolls and regurgitated by foolish or ideologically besotted Americans, this year’s annual summer reading list will focus on serious books that explain the background, including the religious dimension, of a conflict that will shape Europe’s future—and ours.

Lost Kingdom: The Quest for Empire and the Making of the Russian Nation, by Serhii Plokhy, tracks the imperialist chromosomes in Russia’s national genome over hundreds of years. Plokhy understands the crucial role that a distorted history of Eastern Slavic Christianity—vigorously promoted by the leadership of the Russian Orthodox Church—plays in the “Russian world” ideology that underwrites Vladimir Putin’s war on Ukraine. The Harvard scholar’s 2015 book, The Gates of Europe: A History of Ukraine, is also useful in unpacking an unusually complicated story.

Imperial Russian and Russian Orthodox antipathies toward Ukraine and Ukrainian Greek Catholics are based in no small part on the 1596 Union of Brest, which restored full communion between the Bishop of Rome and certain ecclesiastical jurisdictions in Eastern Europe. My friend Borys Gudziak, the priest-scholar-educator who is now the Ukrainian Greek Catholic Archeparch of Philadelphia, wrote the definitive study of that consequential event: Crisis and Reform: The Kyivan Metropolitanate, the Patriarchate of Constantinople, and the Genesis of the Union of Brest. At dinner one night, I had the pleasure of presenting an autographed copy of the book to John Paul II, and I’m confident that that voracious reader absorbed then-Father Gudziak’s analysis before the papal pilgrimage to Ukraine in 2001, which helped heal many of the wounds Poles and Ukrainians had inflicted on each other. Crisis and Reform is not for popes and scholarly historians only, however; it’s essential reading for anyone wanting to understand one important root of what’s afoot in Eastern Christianity today.

Since the Russian war on Ukraine began on February 24, the world has been deeply impressed by the courageous leadership of the head of the Ukrainian Greek Catholic Church, Sviatoslav Shevchuk. Major-Archbishop Shevchuk’s unshakable Christian faith, pastoral acumen, and mature patriotism reflect qualities evident in several of his predecessors. One of them—the model for the “pope from the steppes” in The Shoes of the Fisherman (the novel, please, not the third-rate movie)—was sketched by historian Jaroslav Pelikan in Confessor Between East and West: A Portrait of Ukrainian Cardinal Josyf Slipyj. After surviving eighteen years in various Gulag camps, Slipyj was expelled from the U.S.S.R. and exiled to Rome. There, he nurtured the beginnings of the Ukrainian Catholic University that his former student Borys Gudziak would start to build within a decade of the cardinal’s death in 1984.

Cardinal Slipyj’s predecessor, Metropolitan Andrei Sheptyts’kyi, led the Greek Catholic Church in Ukraine for over forty years and played a key role in the development of Ukrainian cultural and national consciousness amidst two world wars, Stalin’s Ukrainian terror famine (the Holodomor), and relentless Soviet efforts to break the spirit of Ukrainians. Morality and Reality: The Life and Times of Andrei Sheptyts’kyi, edited by Paul Robert Magocsi, explores the many facets of the life of one of twentieth-century Catholicism’s most striking figures: a man of broad culture, theological originality, and ecumenical sensibility who lived the social doctrine of the Catholic Church during some of the grimmest of modern times, chillingly described by Timothy Snyder in Bloodlands: Europe Between Hitler and Stalin. In doing so, Venerable Andrei Sheptyts’kyi, metropolitan archbishop of L’viv and Halych, laid the foundations on which Ukrainian Greek Catholicism has been built since it emerged from the underground in 1989: a vibrant, publicly engaged Church that helped shape the Maidan Revolution of Dignity in 2013–14, and that is now supporting the Ukrainian people in their determination to build a humane society in contrast to Putin’s imperial kleptocracy and its murderous ways.

I doubt that Tucker Carlson will read any of these books. But he should.