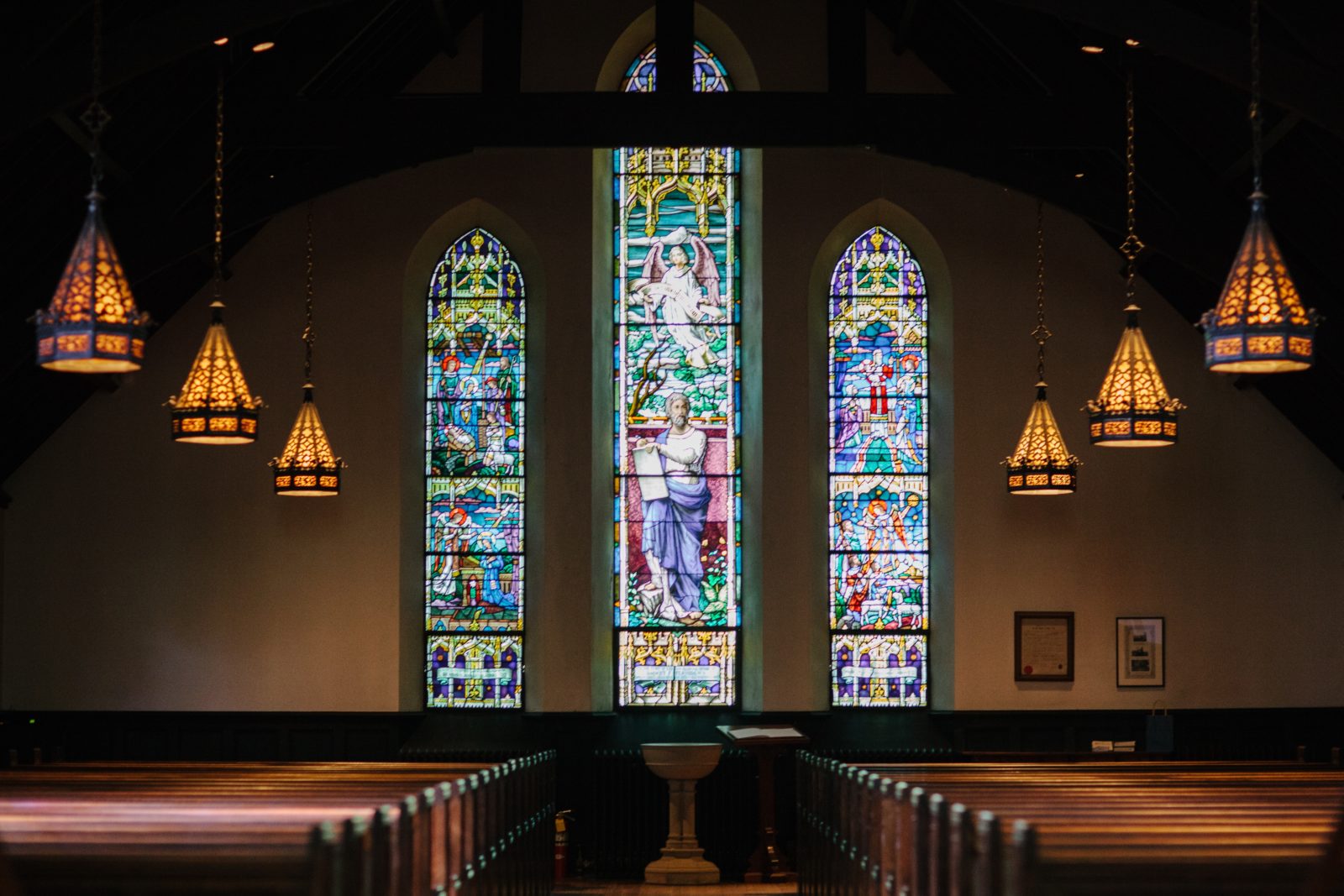 The medieval Jewish sage Maimonides counted 613 commandments, or mitzvot, in the Law that God gave his people, Israel. The 20th-century Jewish philosopher Emil Fackenheim, who escaped the Nazis’ genocidal clutches and devoted part of his scholarly life to pondering the moral meaning of the Holocaust, formulated what he called the 614th commandment: Give Hitler no posthumous victories. And how would Jews violate that “commandment?” By religious Jews denying the providential role of Israel’s God in Jewish life; by secular Jews abandoning the notion of Israel as a unique people with a distinctive historical destiny; by Jews acting toward other Jews in ways that tore at the spiritual and moral bonds that bound the people of Israel together.

Don’t give Hitler what he wanted, the utter destruction of the Jewish people, for that would be giving him a posthumous victory: This was one great lesson Emil Fackenheim drew from his reflections on the profound evil of his time and its effects on his people. Catholics filled with righteous anger over the vile behavior of the former archbishop of Washington, Theodore McCarrick, and Catholics determined to help reform the Church in order to cleanse the Church and prevent similar wickedness in the future, have something to learn from Rabbi Fackenheim. In our case the lesson must be: Don’t give the Evil One victories.

The depth of the challenges facing U.S. Catholicism are coming into painfully clear focus; but in facing those challenges, we must not give Satan cheap victories by denying how we think and who we are as a Church.

Sixteen years ago, in The Courage To Be Catholic: Crisis, Reform, and the Future of the Church, I argued that clerical sexual abuse had been facilitated in part by the breakdown of doctrinal discipline following Paul VI’s 1968 encyclical on responsible family planning, Humanae Vitae. That breakdown involved rejecting what Paul VI taught about the reality of intrinsically evil acts: Acts wrong in themselves, which can’t be justified by a calculus of intentions and consequences. That rejection is now ricocheting around the world Church again and those involved should be asked a straightforward question: Is the attempted seduction of an eleven-year old boy by a trusted priest and family friend an intrinsically evil act? Yes or no?

Denying the reality of intrinsically evil acts helped create a dynamic of license in which abusive clergy gave themselves passes on other issues. Authentic reform now means restoring the moral foundations of Catholicism. Thus it is imperative that both Rome and the U.S. bishops reaffirm the reality of intrinsically evil acts as taught by the 1993 encyclical Veritatis Splendor.

More than five years ago, in Evangelical Catholicism: Deep Reform in the 21st-Century Church, I wrote that authentic Catholic reform is always “re-form:” it’s not rupture; it’s not paradigm shifts; it’s reaching back and reclaiming a part of the Church’s Christ-given constitution that got misplaced because of historical contingency.  The governance of the Church by bishops is part of that Christ-given Catholic “form,” so the serious reform of clerical life at all levels of Holy Orders must be accomplished with the bishops. That will almost certainly mean responsible laity helping good bishops call their less-than-effective or less-than-honest brother-bishops to their duty when necessary. Bishops should welcome such help, not resist it; lay Catholics must understand that bishops are the bottom line of Church governance.

Responding responsibly to today’s crisis also means not fouling our own nest by denying all the good things that are underway in U.S. Catholicism, the living parts of which have embraced the New Evangelization and rejected Catholic Lite as an evangelical strategy. Shrill voices venting ideological spleen by decrying the entire American Catholic scene are demoralizing; they may unwittingly give the Evil One cheap victories. Truly righteous anger is focused anger, not online click-bait.

PrevThe Current Crisis
Why We Stay, and the Viganò TestimonyNext