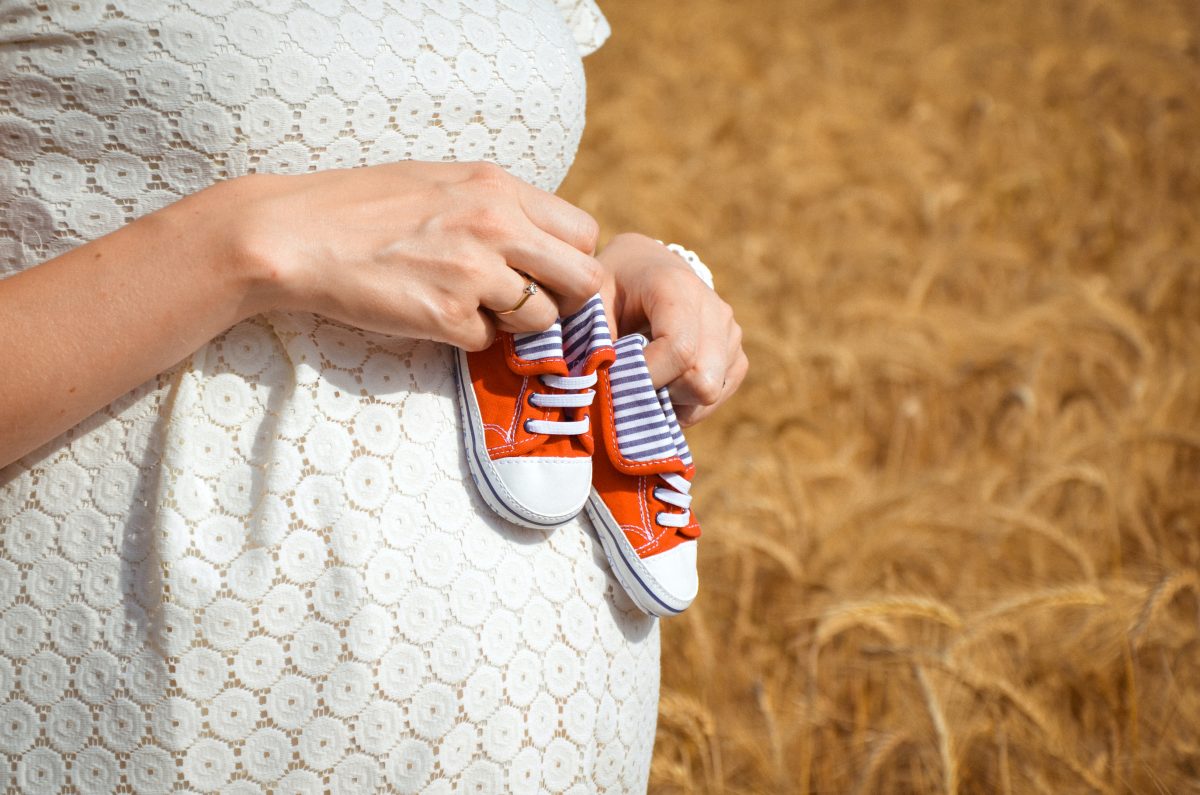 The subject line on the email was, shall we say, striking: “Crone swoops with talons toward younger women with babies.” The predatory beldame in question was Senator Elizabeth Warren (D-Mass.) and my cyber-correspondent was drawing my attention to this Tweet from @SenWarren: “With Roe gone, it’s more important than ever to crack down on so-called ‘crisis pregnancy centers’ that mislead and deceive patients seeking abortion care. My bill with @SenatorMenendez would stop these harmful practices.”

What would the bill touted by Senator Warren do? A justifiably irate editorial in National Review gave the nasty details:

Under Warren’s bill, charities could be fined $100,000 or “50 percent of the revenues earned by the ultimate parent entity” of the charity for violating the act’s “prohibition of disinformation” related to abortion. But the legislation itself does not define prohibited speech. Warren’s bill directs the Federal Trade Commission to “promulgate rules to prohibit a person from advertising with the use of misleading statements related to the provision of abortion services.” Warren’s bill would thus turn the Federal Trade Commission into a national abortion disinformation board.

And who would define “disinformation”? One likely suspect would be Liz Warren’s friends at NARAL Pro-Choice America, whose study of crisis pregnancy centers complained that “more than 67 percent” of the centers surveyed “intentionally referred to the fetus as ‘baby.’”

The NR editorial went on to note that this Orwellian enterprise was of a piece with recent efforts by Senator Warren and other members of the U.S. House and Senate to pressure Google into “suppressing search results” for crisis pregnancy centers. Thus self-styled “pro-choice” advocates propose to constrain the choices available to women by driving compassionate and life-affirming care out of business through the porcine regulatory apparatus of the administrative state.

Pondering this latest spasm of progressive totalitarianism, I was reminded of an evening in Chicago in 2008. The occasion was a fundraising dinner for a venerable crisis pregnancy center in the Loop, Aid for Women, at which I was giving the postprandial keynote address. I thought I did a decent enough job of encouraging the hundreds attending to support Aid for Women with generous donations. The real clincher came from elsewhere, though.

A rather shy woman came to the dais, a small child in her arms, to say a few halting words. A year or so before, she had found herself pregnant, her boyfriend had abandoned her, and she had wandered into Aid for Women, assuming it was an abortion facility—and thinking that abortion was the only solution to her dilemma. The love and support she received from the staff persuaded her to carry her child to term: the child she was now clutching with such evident joy. And she just wanted to thank everyone present for making a place like Aid for Women possible, because, as a mom, she was happier than she’d ever been in her life.

The hotel ballroom erupted in applause and cheers, more than a few tears were shed, and I imagine that some rather substantial checks were written. Later, over a nightcap, I asked the friend who had invited me to speak why Aid for Women had wasted money flying me to Chicago. Nothing I could have said, however artful or elegant, would have been 1/100th as persuasive as that wonderful woman and her baby. The joy on her face and in her voice made the cause of life come alive in a singularly compelling way.

Were they successful, that’s the joy Elizabeth Warren and her ilk would suppress in the name of a bogus notion of “health care.” They won’t succeed. But the very attempt to eradicate crisis pregnancy centers—first by lying about what these institutional expressions of the culture of life do, then by regulating them into oblivion—is wickedness. And it fouls the public space. What is going on here?

What is going on is a grotesque distortion of moral judgment, often based on a bizarre concept of women’s empowerment that denigrates the extraordinary natural power that only women possess. That distortion can create fanatics. In the most extreme cases, soi-disant “pro-choice” ideology so warps the moral sensibilities of its adherents that they try to deny women a real choice by firebombing or otherwise vandalizing crisis pregnancy centers. The rhetoric and actions of the junior senator from the Bay State are less overtly violent, but they are nonetheless reprehensible. Catholic Democrats in Massachusetts and elsewhere might well have a few candid words with Elizabeth Warren about her woke bullying; ditto for Catholic Democrats in New Jersey with Senator Robert Menendez. 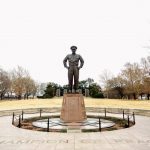