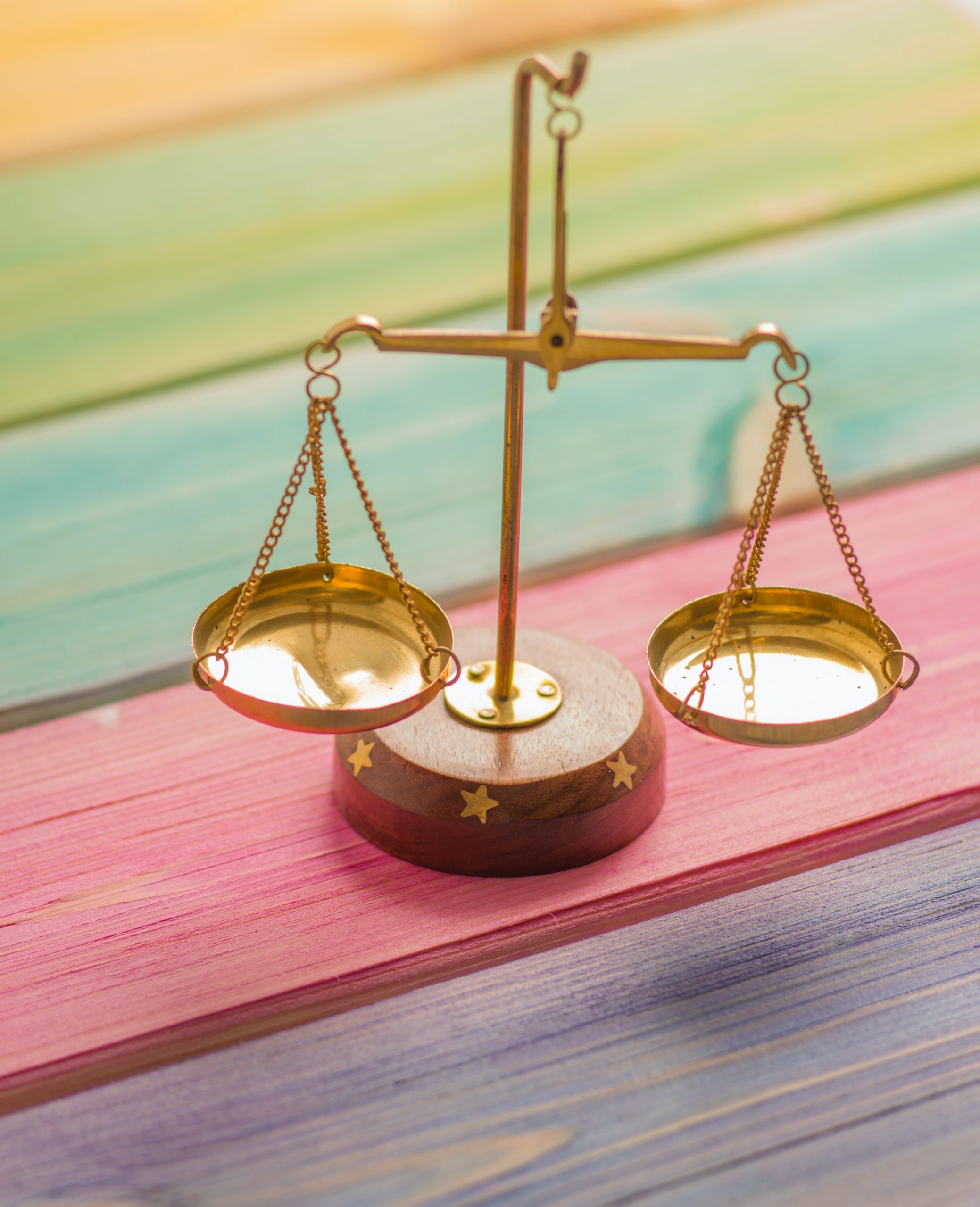 It’s been a bad two months for moral argument in these United States.

I don’t have in mind the latest White House scandal; its tawdriness goes without saying. But even this shall pass, if only on Inauguration Day, 2001. What really worries me is the fact that, on February 11, the United States Senate failed to enact a comprehensive ban on human cloning. The story made page twelve in the Washington Post. One wonders what the paper’s editors would have thought of colleagues who, sixty years ago, put the Munich agreement on page twelve.

The decision was bad enough. But how did it happen? The answer suggests just how far down the slope toward Aldous Huxley’s brave new world we have careened.

When Chicago physicist Richard Seed announced his intention to clone human beings, there was an immediate uproar, editorially and legislatively. Unfortunately, the majority of the opposition to Seed’s macabre proposal was cast in strictly pragmatic terms. Dolly, the cloned sheep, was confected on the 277th try, the New York Times recollected; in the absence of a perfected process for human cloning, it would be imprudent to take the chance on botching the job and creating deformed human creatures. But that, as Brian Brown pointed out in the Wall Street Journal, was an argument with a time limit. The pragmatic demur didn’t address the wickedness of the act itself. And the implication it left was that, in the fullness of time, when the science was right, human cloning might be, well, not-so-bad after all.

Senators Bill Frist and Christopher Bond, sponsors of a bill that would have flatly banned human cloning (technically, “human somatic cell nuclear transfer”), tried to raise more principled arguments in the Senate debate. But they were overwhelmed by the pragmatic claim that certain forms of cloning for purposes of creating research embryos were essential to the march of biomedical research. The alternative proposal, sponsored by Senators Dianne Feinstein and Edward M. Kennedy (of course), would permit embryo cloning but ban the implantation of cloned embryos into a woman’s womb for ten years.

Until, that is, the science is right.

The virtually-uncontested triumph of the pragmatic argument and its capacity to seduce otherwise sensible legislators is proof positive for philosopher Alasdair MacIntyre’s claim that moral “emotivism” reigns supreme in our culture. There is a moral syntax acceptable in contemporary American public life. And according to that syntax, we can no longer say to each other, “You ought to do this” or “You shouldn’t do that.” We can only say, “I’d prefer that you do this” or “I wish you wouldn’t do that.” Anyone who dares invoke the notion of “ought” is immediately labeled an authoritarian and dismissed.

Our inability to conduct a principled, public moral argument built around the ideas that some things ought to be done and some other things ought not be done (good intentions notwithstanding) is the gravest threat today to the future of the United States. It is a more serious threat than Chinese nuclear weapons or Iraqi anthrax; it is a far more serious threat than an Asian economic meltdown. For if we cannot debate the future of this democracy on the basis of ought and ought not, then pragmatic considerations will always be trumps, the technological imperative will triumph, and Aldous Huxley will look, not fevered, but prescient.

As the prophetic encyclical Veritatis Splendor demonstrated, the Catholic Church is the last major institution in America prepared to defend three ideas: there is a moral logic built into the human condition and into human nature; that moral logic can be known by all men and women of good will; that knowledge lays certain unavoidable moral obligations upon us. Morality, the Church calmly but urgently insists, is not a matter of preferences. Morality is a matter of conforming our lives to truths that are built into the Way Things Are: truths that are the real guarantors of human happiness.

In some circles this sounds impossibly quaint. Let those who think it so re-read their Huxley. His first chapter describes the goings-on at the Central London Hatchery and Conditioning Center. That, gentle reader, is our future: unless we rediscover how to say “ought” in public. 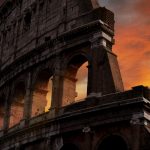