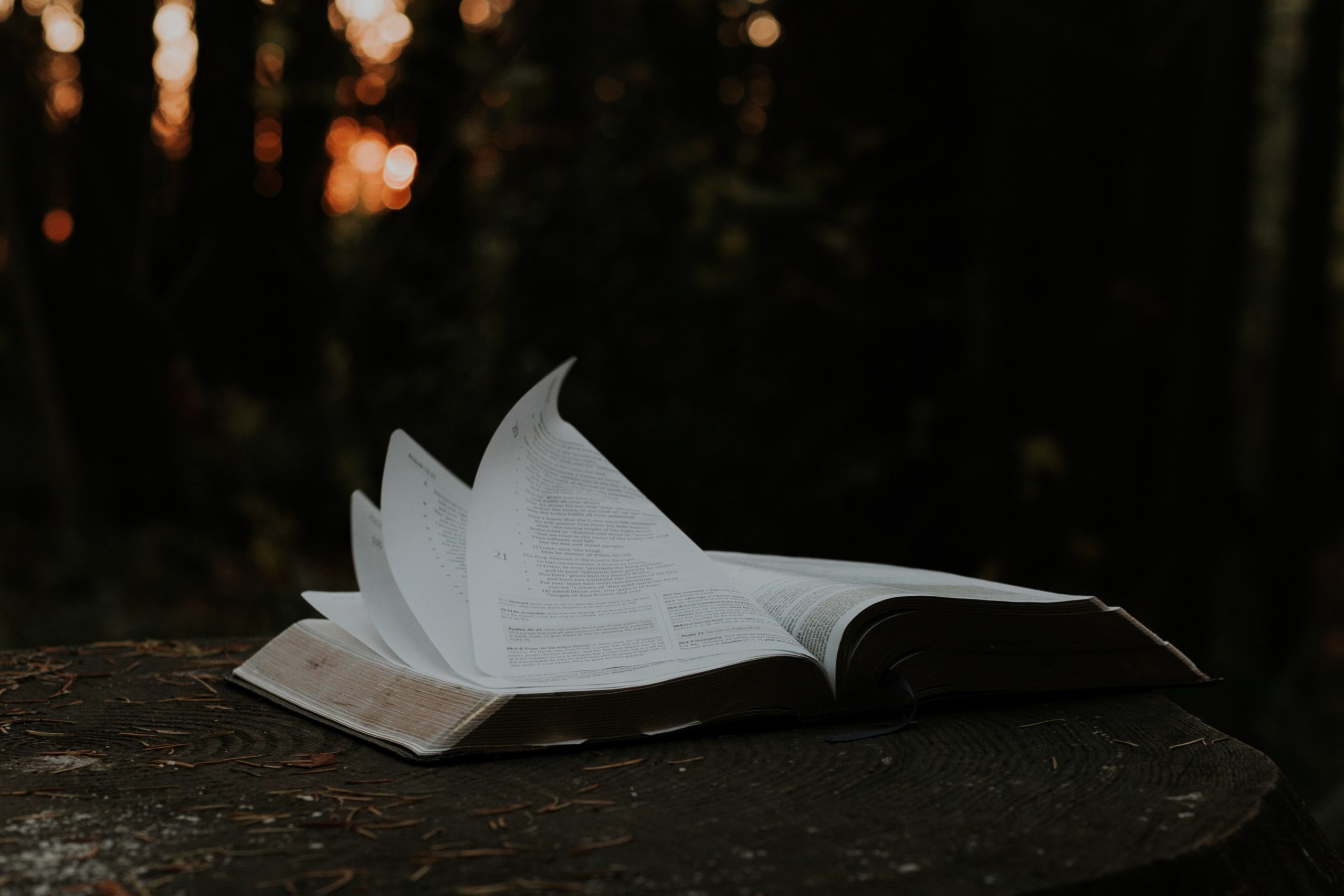 A hundred years or so ago, in a spasm of precocious political correctness, the Overseers of Harvard University dropped “pro Christo et ecclesia” from the university crest, leaving the unadorned motto, “Veritas.” Evidently, the Overseers thought that the pursuit of truth “for Christ and Church” too confining in an age on the cusp of a new maturity tutored by science. Within a generation, of course, that great hope was dashed in Flanders fields, as science (in the form of the machine gun and barbed wire) contributed mightily to the colossal act of civilizational self-destruction we now know as World War I.

I thought of Harvard recently when visiting for the first time the lovely university town of Cambridge (England, not Massachusetts). John Harvard, who endowed the school that bears his name, was a Cambridge man; so were Isaac Newton and a parade of scientific notables that continues down to the Stephen Hawking today. Cambridge history is not without its saints, too. John Fisher, the only bishop to defy Henry VIII’s theft of the Church of England, spent a lot of time there, being involved at one time or another with Trinity College, Queens’ College, and St. John’s College, to which he gave lands originally granted him by Lady Margaret Beaufort, mother of Henry VII; the brilliant and holy Fisher was Lady Margaret’s spiritual director. (The porter at the gate of St. John’s, with whom I had a friendly chat, didn’t know that “Bishop Fisher” had in fact been canonized in 1935; but into that we need not go.)

Like any sensible visitor, I went at 5:30 to King’s College Chapel to hear its marvelous choir. The usual 5:30 fare at King’s is choral evensong. On May 21, however, the choir, as it does every year, sang a requiem service for King Henry VI, the college’s founder, who had died on that date in 1471. The choir’s “voice” is extraordinarily pure: the best of the English choral style, without a scintilla of the baroque warbling that makes the Sistine Choir such a trial to hear. Then there is the chapel itself – a rather blocky building in the “English perpendicular” style, but rendered ethereally light because of the greatest fan vaulting in Europe, which embraces the entire ceiling. Thanks to the vaulting and the choir, King’s offers an experience that seems close to weightlessness.

Anyone who cares about beauty in its choral form owes an enormous debt of gratitude to those who support and maintain institutions like the choir school of King’s College, Cambridge. And yet, on leaving King’s chapel that splendid May afternoon, I couldn’t help feeling a tinge of sadness that, on reflection, had something to do with John Harvard and what the Overseers of his university had done to his motto. That sadness, I decided, was a byproduct of my unhappy sense that King’s College chapel is, in many respects, a museum.

Yes, the choir boys get a first-class musical education that they’ll carry with them throughout their lives. Yes, Christian worship still takes place at King’s. But the organic connection between chapel and college – the intuition about the relationship between divine wisdom and human wisdom that led John Fisher to ask Erasmus to come to Cambridge and teach Greek, so that the New Testament could be read in the original – has been lost. As it was, long ago, at Harvard. When “pro Christo et ecclesia” is understood as a constriction on learning, rather than learning’s true liberation, the chain that links medieval and renaissance universities (offspring of the Church) to contemporary centers of higher learning breaks. The result is King’s College chapel: splendid architecture, exceptionally fine music, but not essentially different from The Cloisters, the Metropolitan Museum’s recreation of a medieval monastery in New York.

Fisher invited Erasmus to Cambridge, and Erasmus came, because both men believed that the great humanistic revival to which they were committed was a Christian enterprise. If Christ reveals both the face of the merciful Father and the full truth of our humanity, then the truest humanism is Christian humanism. John Harvard’s secularizing heirs, denying that, changed their motto accordingly. In doing so, they stripped higher learning of its soul.

Authoritarianism and Its Discontents