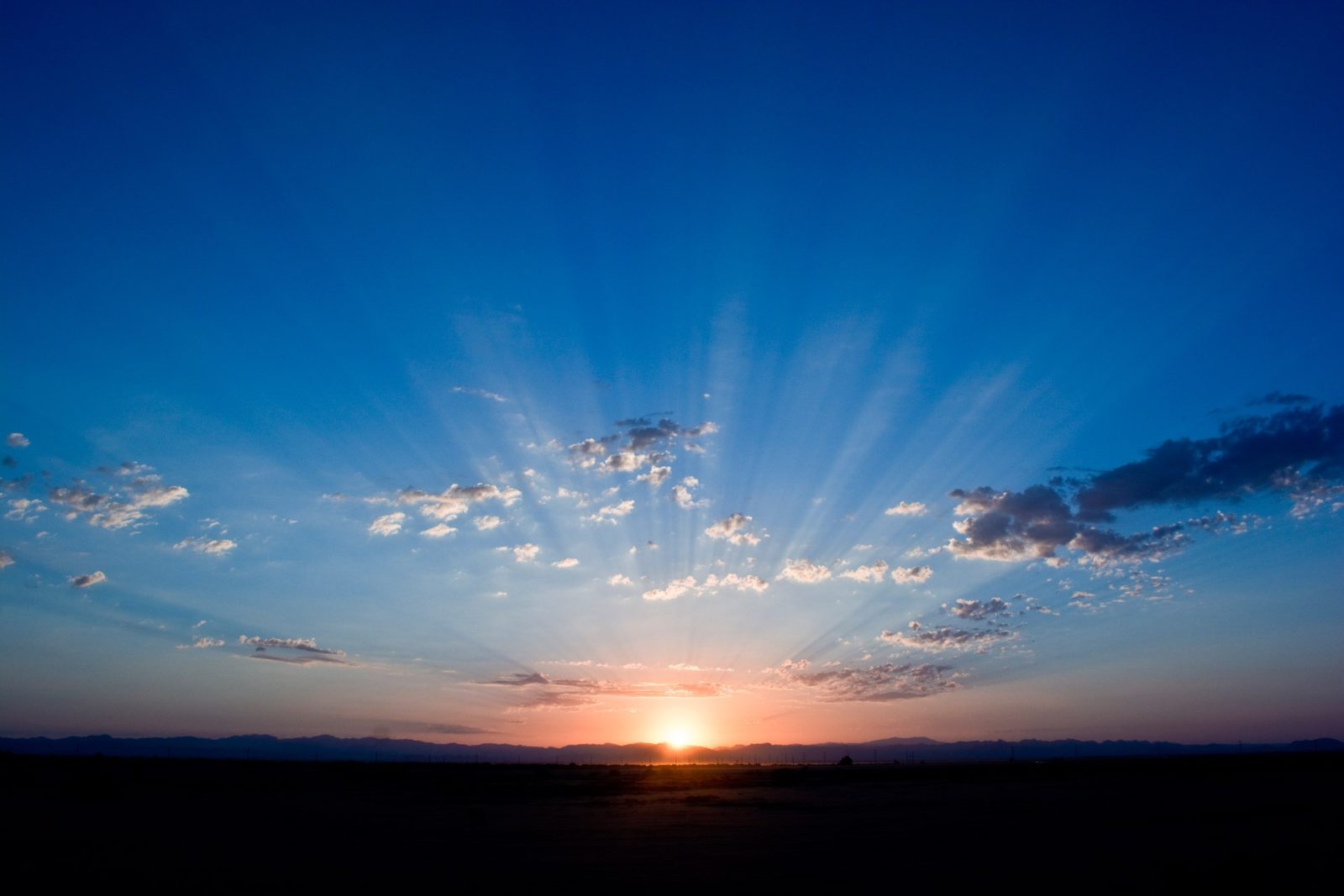 Talk of “death with dignity” these days tends to be yet another expression of the Culture of Me: I, the imperial autonomous Self, get to decide when, and how, I die, and the state, by legalizing euthanasia, has a duty to facilitate my “right to die.” The sad emptiness of those claims, and the deep truths about the human dignity of our suffering and dying, were on display these past few weeks, the last days of the consequential life of my friend Don J. Briel, who died on the evening of February 15.

His was not a household name in America, but Don Briel was one of the most important and effective Catholic educators of the past quarter century. As too many Catholic colleges and universities careened into the incoherence that marks so many of their secular counterparts, Don Briel set about creating “Catholic Studies” programs that would restore Catholic intellectual, cultural, and lifestyle identity to institutions of higher learning that bore the name “Catholic” but didn’t seem to know what that meant. Don Briel did.

“Catholic” meant a deep dive into the riches of the liberal arts, including philosophy and theology; an experience of living in an intentional Catholic community defined by rhythms of prayer and liturgical worship as well as study; spiritual direction in aid of vocational discernment; and an immersion in the aesthetic heritage of Catholicism in art, architecture, and music. The model Catholic Studies program that Briel created at the University of St. Thomas included a year on the program’s Rome campus. And to visit, teach, dine, and pray at that campus was to get a glimpse into what Don Briel’s intellectual and spiritual hero, John Henry Newman, meant by “the idea of a university”: a community of conversation resting on the conviction that there is truth, which sets us free in the deepest meaning of human liberation. Newman never managed to pull it off in Ireland; Don Briel came very close, in far different circumstances, in the program he created on the bluffs above the Mississippi in St. Paul, Minn., and at its satellite on the banks of the Tiber.

For all the lessons he taught as a distinguished educator, though, none was so impressive as the lesson he taught through his example in these last few weeks of his life.

Don and I were catching up by phone after Christmas when he told me that some blood work he’d had done recently had revealed leukemia. That was a blow, obviously, but the hammer really fell a short time later, when, after pondering various treatment options, he was informed that further tests had revealed his was one of perhaps a hundred cases in recorded medical history of two simultaneous forms of acute leukemia. Which meant that no treatment was possible. None. He had, at best, a month to live.

We had talked about almost everything over the 20-plus years of our friendship: books; art; the follies of politics, political and ecclesiastical; educational reform; our families and their triumphs and struggles. But the conversations I had with Don while the clock was, literally, running are the ones I shall cherish in my memory forever. He was completely calm and cheerful, and lucid until very near the end, and he accepted both the fact and the manner of his dying — at home, nursed by the sisters of a religious community that had grown out of his work, and ministered to by priests he had helped train — as a great gift. Shortly after he had received the evil decree, we spent one 40-minute conversation discussing what novels he might read (I suggested Waugh’s Helena) and what single malts he should try (the answer turned out to be Lagavulin) as he passed from this life into eternity. Another conversation involved his beloved Newman, and Don remarked, with his usual insight and sense of irony, on how various personalities in the Church today — this time, located on the port side of the Barque of Peter — were making the extravagant, ultramontanist claims for Pope Francis that the Catholic reactionaries of the mid 19th century had once made for Pope Pius IX.

We discussed whether, in the Kingdom, one had to wait in line to talk with certain great personalities of the past, as he would certainly want to get acquainted with Newman and his other intellectual mentor, Christopher Dawson. During that conversation, I told him the great story of the famous biblical scholar, Father Raymond Brown, a passionate defender of the historical-critical method of biblical exegesis, who was once asked whether he was looking forward to meeting Saint John (on whom he had written extensively) in heaven. Yes, Father Brown admitted, he was; but he was worried about one thing. What’s that, Ray? someone asked. I’m worried, Father Brown replied, that when I ask Saint John, “What did you mean by writing that there were ‘a hundred and fifty-three large fish’?” (on the seashore where the disciples met the risen Jesus, in John 21), Saint John is going to reply, “Because there were a hundred and fifty-three of them.” Don and I laughed, not least in an appreciation of a great scholar who had the grace to laugh at his own exegetical method. And we remarked, with a certain sadness, on how little there was of that gentlemanly graciousness among certain Catholic intellectuals of the progressive persuasion today.

Friends who came to visit him these last weeks — and they came from all over the country and from Europe — met a man living the supreme moment of his life, the moments in which he would make the final commitment of his life back to the God who had given it to him, with grace, and faith, and true dignity. He did not complain; rather, he said time and again how wonderful it was to be able to be with his children and grandchildren, and with so many old friends, all at once. It was an experience of the communion of saints, here and now — and an anticipation of the communion of saints in its fullness at the Throne of Grace, contemplating the Eternal Triune Love that, as Dante wrote, “moves the sun and all the stars.”

February 15, 2018, the day of Don Briel’s death, happened to be the Thursday after Ash Wednesday; and in the Lenten Roman station-church pilgrimage, in which Don had often participated, that Thursday’s station is the Basilica of San Giorgio in Velabro — John Henry Newman’s titular pastorate in Rome after he was named a cardinal by Pope Leo XIII. It was an entirely fitting day for Don Briel to die, and as his son Matt held the phone to his ear so that I could speak to him the day before, I told him that I was sure that Newman was waiting to welcome him to the fellowship of the blessed. Newman had had inscribed on his tombstone Ex umbris et imaginibus in veritatem — “From shadows and phantasms into the truth.” That is what Don Briel did for thousands of students: He led them from the shadowlands of post-modern incoherence into the truth that reflects the Truth who is the Triune God. Newman would have appreciated that, I said to my friend, and would want to offer a helping hand at Don’s Passover.

So as his family and friends bid farewell, in this life, to a great teacher and a great soul, we remember Blessed John Henry Neman’s prayer, and offer it for the late, great Don Briel:

“May He support us all the day long, ‘til the shades lengthen and the evening comes, and the busy world is hushed, and the fever of life is over, and our work is done. Then in His mercy may He give us a safe lodging, and a holy rest, and peace at last.”

This article was originally published on National Review Online
http://www.nationalreview.com/article/456496/don-briel-death-remarkable-last-days