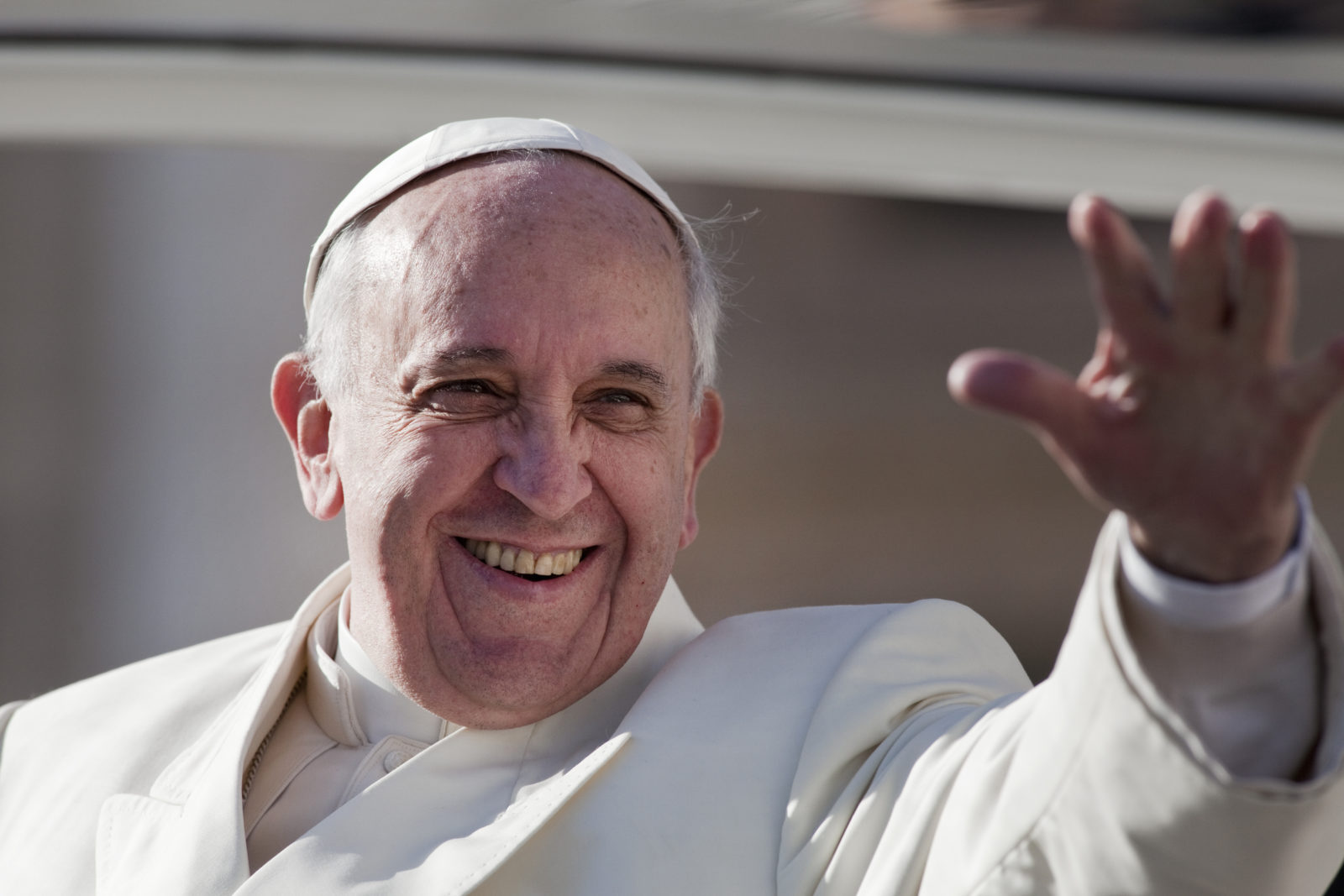 Cuban Hopes for the Papal Visit

In early June, the distinguished Catholic editor Dagoberto Valdés Hernández, a leader of the Cuban democratic opposition, gave a lecture at Georgetown and reprised its main points later that day at the National Endowment for Democracy (on whose bipartisan board I serve). Mr. Valdés has thought long and hard about the challenges of democratic transition in Cuba, and about the role the Catholic Church should play in building a post-Castro future for that island prison. Thus his hopes for what Pope Francis might accomplish in his September visit to Cuba (prior to his pilgrimage to the World Meeting of Families in Philadelphia and his stops in Washington and New York) are worth pondering—not least because they likely reflect the views of many faithful, pro-democracy Cuban Catholics.

The first hope, he said, is for a genuinely pastoral papal visit that encourages the Cuban Church, and indeed all Cubans, that a better future is possible. This first hope includes a further desire: that the Church offer itself as a mediator for what Mr. Valdés nicely called “the restoration of democratic relations between the government [of Cuba] and the Cuban people.”

The third hope is that Pope Francis will encourage the people of Cuba to write their own future and be “the protagonists of our personal and national history.” That hope reflects the concern of Mr. Valdés, and others in the democratic opposition to the Castro regime, that the re-establishment of more normal relations between the United States and Cuba has become the occasion for a new, and false, messianism in Cuba: Here come the Americans, they’ll fix everything (a notion shared by at least some American business people, alas). In contrast to that false hope, Mr. Valdés, said, “The outcome [in] Cuba [should] . . . be determined . . . by the talent, entrepreneurial character, and civil and political responsibility of all Cubans.” A papal summons to that kind of commitment would help displace a false messianism about a “solution from outside,” while also addressing the ingrained, demoralizing despair that no solution from “inside” is possible.

Fulfilling these hopes will require the Pope and the Holy See to press the Cuban regime on several related fronts: The regime should open public life to the participation of all Cubans; it should recognize that religious freedom means more than permits for churches and freedom of worship; it should engage the independent associations of civil society as legitimate interlocutors about Cuba’s future, not as criminals to be jailed. In short, the regime should demonstrate a new commitment to being the servant of the Cuban people by taking real, tangible steps toward establishing a legal framework for democracy, within which Cubans can work out their own destiny and take responsibility for their country’s future progress.

In order to do this, the reforming Pope Francis may well wish to break with the unfortunate precedents set during Benedict XVI’s his visit to Cuba in 2012. Then, Benedict was ill-served by a nuncio and an entourage that blocked his meeting with the democratic opposition and that let the Pope be maneuvered into a photo-op with Fidel Castro, which became the primary image of the visit. Thus, to take one obvious example, Pope Francis might meet and embrace the courageous Ladies in White, who, after Mass each Sunday, march in support of political prisoners, often their husbands or sons—and are not infrequently beaten for their pains by regime goons.

Cuba 2015 is not Poland 1989. Dreams of a fast-track democratic transition tend to obscure the hard work of reconstruction to be done. May September’s papal visit to Cuba strengthen a now-nascent Cuban civil society, which is the foundation on which that work can proceed.

PrevSociety Exists Prior to the State, Obergefell Notwithstanding
Has the Vatican Already Forgotten the Lessons of John Paul II?Next 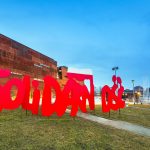 On not Settling for Mediocrity 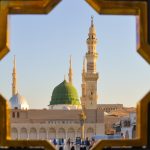 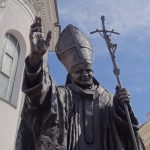