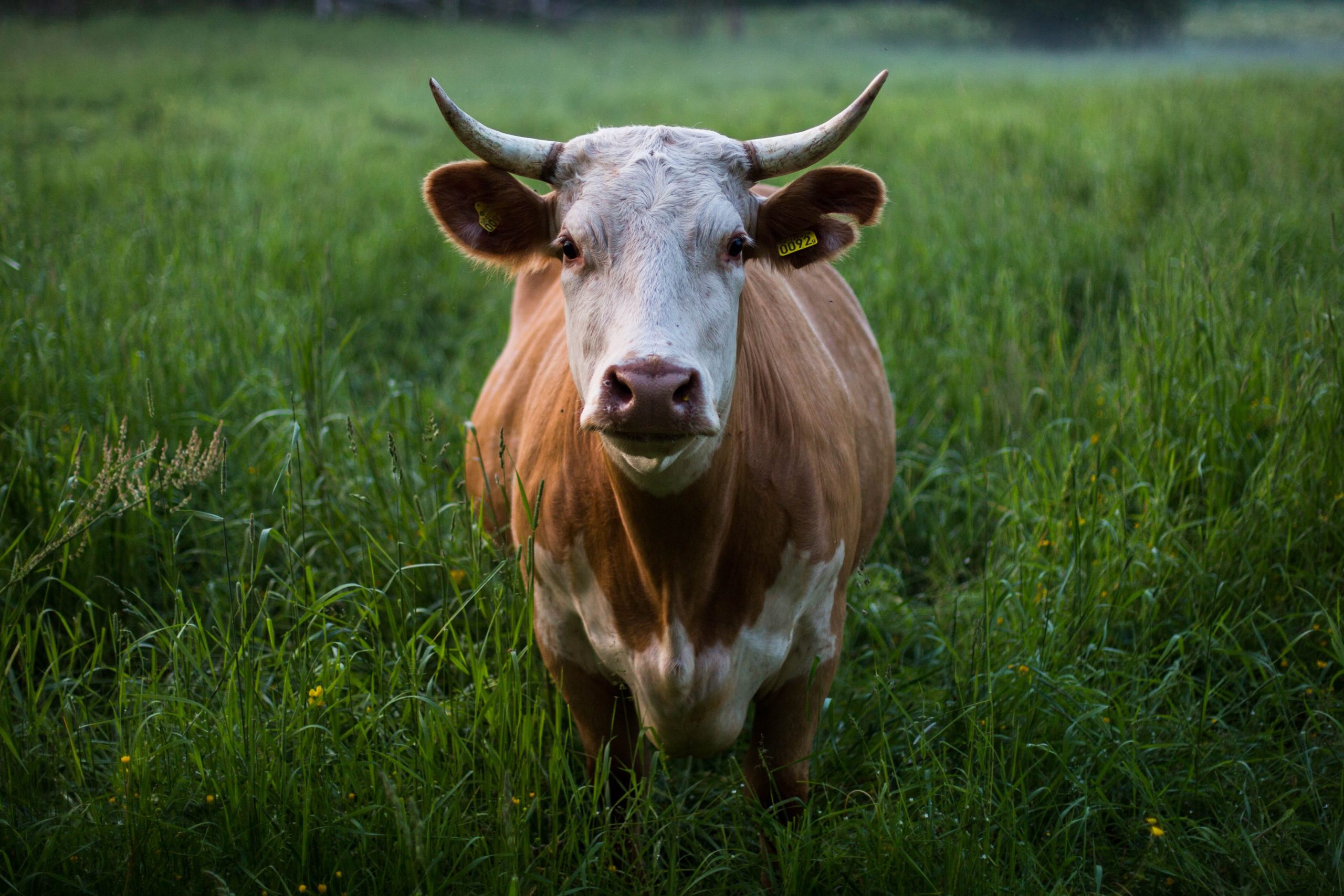 Poised as ever on the cutting edge of the politically correct and theologically dubious, the Episcopal Church-U.S.A. will soon consider adopting a Burial Service for Beloved Animals, in which the following two Collects appear:

At the burial of a farm animal

Most gracious, good Lord, we are the people of your pasture and the sheep of your hand: We thank you for placing among us the beasts of the field and allowing us to care for them, and to receive from them food and clothing to meet our necessities. We grieve this day the death of A., and we return to you a creature of your own making, one who served as an effective sign of the generosity of your love for us; through Jesus Christ our Good Shepherd, who lives and reigns with you and the Holy Spirit, one God, now and forever. Amen.

At the death of a wild animal

Almighty God, who make the beasts of the wild move in beauty and show forth the glory of your Name: We grieve the death of this creature, in whose living and dying the power of your Spirit was made manifest. We reverence the loss of that which was never ours to claim but only to behold with wonder; through Jesus Christ our Redeemer, who lives and reigns with you and the Holy Spirit, one God, for ever and ever. Amen.

A former Vatican official known for his prowess with a deer rifle commented on the latter: “I have my own prayer at the death of a wild animal. It begins, ‘Bless us, O Lord, and these thy gifts…'” Another priest, seeing this, “There’s plenty of room for all of God’s creatures…next to the mashed potatoes.” To which Former Vatican Official replied, “Don’t forget the gravy.”

As all but the most dour of PETA people will agree, some of us have far too much fun online.

On a more serious note, however, this exchange coincided with an email from a Canadian theologian, noting that the New Age transhumanist Barbara Marx Hubbard is the designated keynote speaker at the August general assembly of the Leadership Conference of Women Religious, which the Vatican has taken into ecclesiastical receivership. My Canadian colleague did some digging and found the following, instructive excerpt from the collected works of Ms. Marx Hubbard:

Although we may never know what really happened, we do know that the story told in the Gospels is that Jesus’ resurrection was a first demonstration of what I call the post-human universal person. We are told that he did not die. He made his transition, released his animal body, and reappeared in a new body at the next level of physicality to tell all of us that we would do what he did. The new person that he became had continuity of consciousness with his life as Jesus of Nazareth, an earthly life in which he had become fully human and fully divine. Jesus’ life stands as a model of the transition from Homo sapiens to Homo universalis.

Irrespective of the insight that this remarkable passage gives us into the cast of mind at the Leadership Conference of Women Religious, Marx Hubbard’s blundering through Scripture and Christology does suggest one path to which the Episcopal critter prayers can lead. When the biblical metaphors used by the Lord (“people of your pasture” and “sheep of your hand”) are taken to imply that there is no substantial difference between human beings and the animal kingdom, then the temptation to transhumanism–the deliberate manipulation of the human condition through biotechnology–intensifies. As we can “improve” beef cattle, chickens and turkeys by manipulating breeding, we can make “better” human beings: transhumanized human beings, cyberhuman hybrids who are immortal. Prometheus, call your office. Aldous Huxley, how did you see this coming 80 years ago, when you were finishing Brave New World?

Babe was a great movie, but animatronics is not theology. Under today’s technological and cultural circumstances, confusing animals with human beings often leads to serious weirdness and deep trouble.