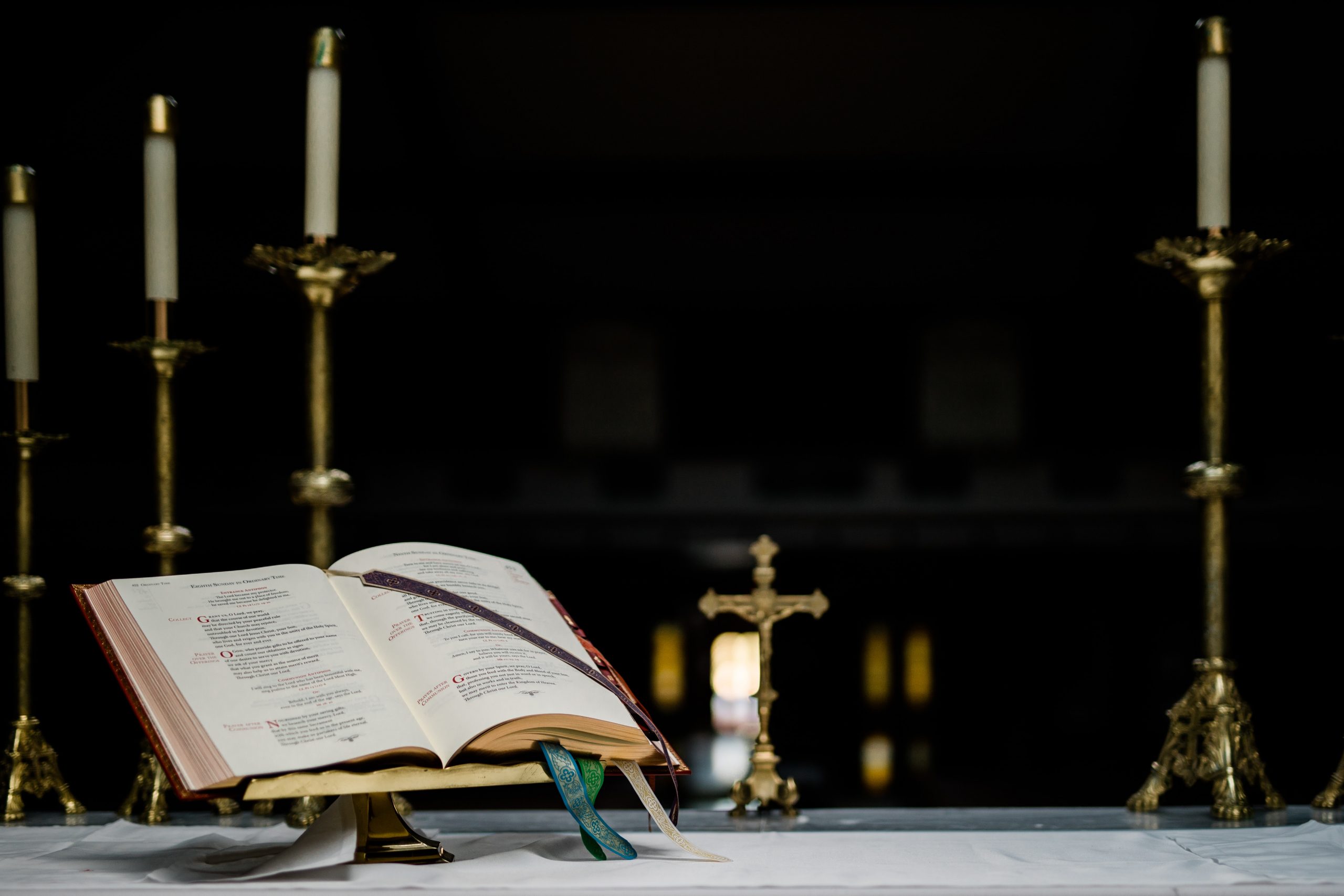 The bizarre comment and the weird gesture have not, until recently, been associated with high-ranking churchmen. Both, alas, were on vivid display last month when Cardinals Reinhard Marx and Gianfranco Ravasi had more than a few of us scratching our heads in wonderment.

Cardinal Marx is the archbishop of Munich and Freising, a local church suffering from severe deficits in Sunday Mass attendance and vocations. The cardinal has many opinions on many subjects, and on the 200th birthday of that other Marx, Karl, Reinhard Marx opined that, without the author of the Communist Manifesto, “there would not be any Catholic social doctrine.” That curious judgment was repeated in the pages of the Vatican’s semi-official newspaper, L’Osservatore Romano – and therein expanded to include the auxiliary claim that you can’t blame Stalin on Marx.

Surely a credentialed German theologian like Cardinal Marx knows that one of the intellectual founders of modern Catholic social thought was the 19th-century Bishop of Mainz, Wilhelm Emmanuel von Ketteler—the man whom Pope Leo XIII, father of Catholic social doctrine in its papal form, called “my great predecessor.”

But perhaps, it will be replied, Cardinal Marx was suggesting that Karl Marx’s work impelled von Ketteler and Leo XIII to develop Catholic social doctrine. There’s perhaps a flyspeck of causality visible under the historical microscope here, in that those two great Catholic thinkers certainly knew what the Communist Manifesto taught (and both rejected it, vigorously). But are 21st century Catholics so desperate for the approval of the left-leaning western intelligentsia that we should think of Catholic social doctrine as merely reactive to Marxism? Will Cardinal Marx next suggest that Lord North, not John Adams, Thomas Jefferson, George Washington, and the rest, was the author of the American Revolution?

As for Marx and Stalin, perhaps Cardinal Marx could dedicate a portion of his vacation reading this summer to the works of Friedrich Hayek and Anne Applebaum. Hayek explained decades ago that state-run economies necessarily imply tyranny; more recently, Applebaum demonstrated how the GULAG slave-labor system was an integral part of Stalin’s Marxist economy.

Then there is Cardinal Ravasi. I’ve learned a lot from his biblical exegesis, drawing on it in several books. But his work at the Pontifical Council for Culture has been less edifying. The “Courtyard of the Gentiles” project he led under Pope Benedict XVI—promoted as an effort to dialogue with open-minded non-believers—frequently featured the media-savvy philosopher Julia Kristeva. A recent article, however, suggested that Prof. Kristeva was not always the champion of freedom she long claimed to be: She was quite likely an informer for the odious Bulgarian secret intelligence service during the Cold War, and she had a nasty habit of providing pseudo-intellectual cover for some of the twentieth century’s worst regimes.

Then there was the recent loan of Vatican-owned copes, tiaras, pectoral crosses, papal rings, and other vestments to New York’s Metropolitan Museum of Art—another brainstorm of Ravasi’s Pontifical Council for Culture. Was the cardinal really surprised that the opening of an exhibit devoted to the impact of liturgical vestments and Catholic art on contemporary fashion turned into an exercise in louche camp and vulgarity that bordered on the blasphemous? If not, what precisely does Cardinal Ravasi know about contemporary culture, presumably the remit of his Vatican office?

Beneath all this weirdness may lurk the assumption that the Church has to get with it if we’re to sow the leaven of the Gospel in the postmodern world. But how does pandering to the glitterati evangelize? Doesn’t this pathetic grasping for approval—from people whose lives manifest their disdain for the Catholic idea of the sacred and the Church’s teaching about the dignity of the human person—signal that, hey, we’re not really serious about the stuff you cultural elites find objectionable? For a decade and a half, I’ve been criticizing “Catholic Lite” for its evangelical flaccidity. The shenanigans of Cardinal Marx and Cardinal Ravasi suggest that Catholic Lite has decomposed into Catholic weightlessness: with apologies to Milan Kundera, the unbearable lightness of chic.

Toadying to the talking heads of postmodern intellectual confusion and to the tastemakers of decadent postmodern culture is not the way to be the Church of the New Evangelization, or the “Church permanently in mission” that Pope Francis calls us to be. It’s the way to become a laughingstock, en route to the boneyard of irrelevance. 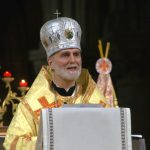 Eastern Catholics and the Universal Church 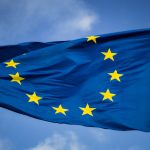