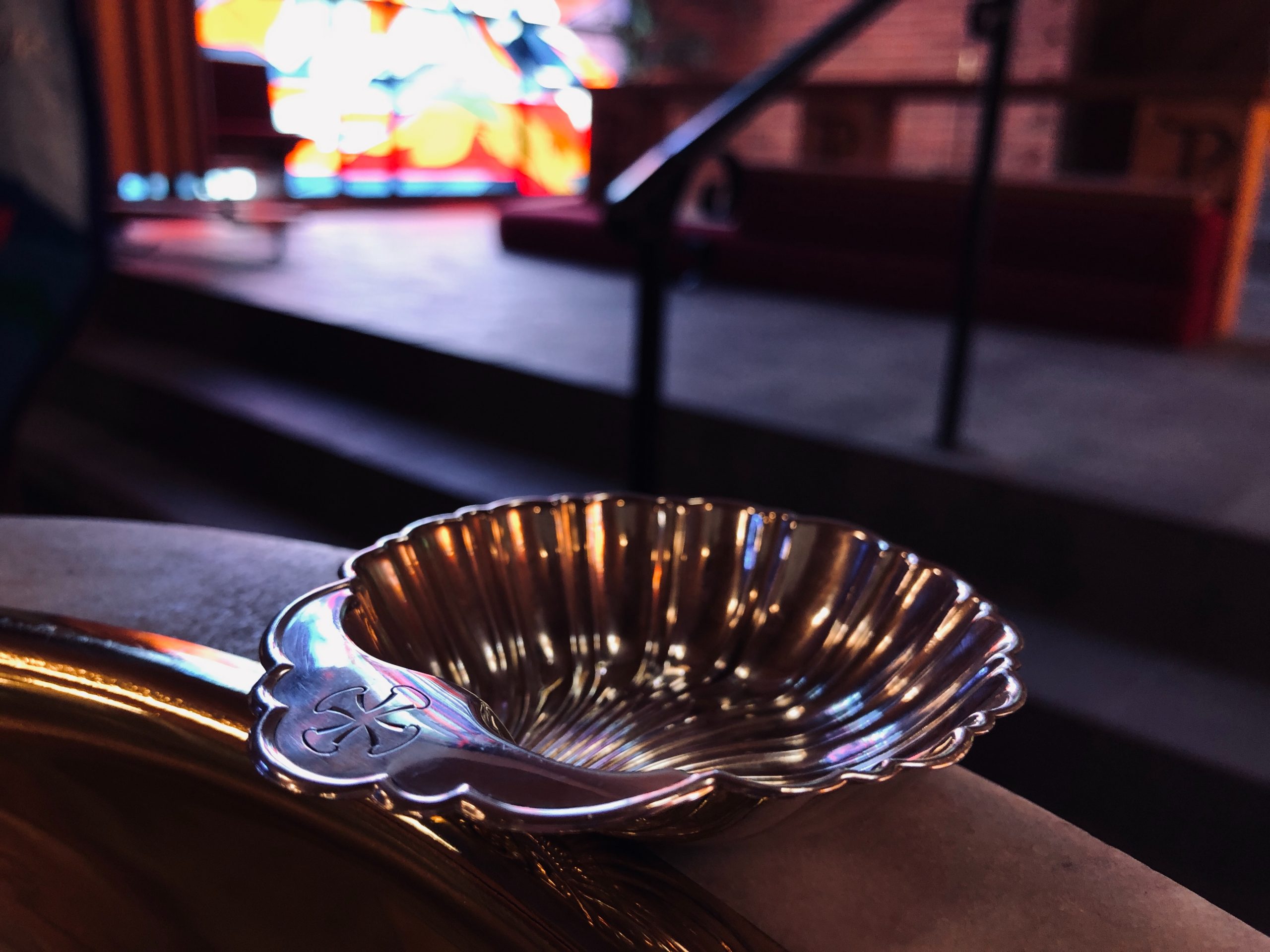 Converts and the Symphony of Truth

Why do adults become Catholics?

There are as many reasons for “converting” as there are converts. Evelyn Waugh became a Catholic with, by his own admission, “little emotion but clear conviction:” this was the truth; one ought to adhere to it. Cardinal Avery Dulles wrote that his journey into the Catholic Church began when, as an unbelieving Harvard undergraduate detached from his family’s staunch Presbyterianism, he noticed a leaf shimmering with raindrops while taking a walk along the Charles River in Cambridge, Massachusetts; such beauty could not be accidental, he thought — there must be a Creator. Thomas Merton found Catholicism aesthetically, as well as intellectually, attractive: once the former Columbia free-thinker and dabbler in communism and Hinduism found his way into a Trappist monastery and became a priest, he explained the Mass to his unconverted friend, poet Robert Lax, by analogy to a ballet. Until his death in 2007, Cardinal Jean-Marie Lustiger insisted that his conversion to Catholicism was not a rejection of, but a fulfillment of, the Judaism into which he was born; the cardinal could often be found at Holocaust memorial services reciting the names of the martyrs, including “Gisèle Lustiger, ma maman.”

In early American Catholicism, the fifth archbishop of Baltimore (and de facto primate of the United States), Samuel Eccleston, was a convert from Anglicanism, as was the first native-born American saint and the precursor of the Catholic school system, Elizabeth Anne Seton. Mother Seton’s portrait in the offices of the archbishop of New York is somewhat incongruous, as the young widow Seton, with her children, was run out of New York by her unforgiving Anglican in-laws when she became a Catholic. On his deathbed, another great 19th century convert, Henry Edward Manning of England, who might have become the Anglican archbishop of Canterbury but became the Catholic archbishop of Westminster instead, took his long-deceased wife’s prayer book from beneath his pillow and gave it to a friend, saying that it had been his spiritual inspiration throughout his life.

If there is a thread running through these diverse personalities, it may be this: that men and women of intellect, culture, and accomplishment have found in Catholicism what Blessed John Paul II called the “symphony of truth.” That rich and complex symphony, and the harmonies it offers, is an attractive, compelling, and persuasive alternative to the fragmentation of modern and post-modern intellectual and cultural life, where little fits together and much is cacophony. Catholicism, however, is not an accidental assembly of random truth-claims; the Creed is not an arbitrary catalogue of propositions and neither is the Catechism of the Catholic Church. It all fits together, and in proposing that symphonic harmony, Catholicism helps fit all the aspects of our lives together, as it orders our loves and loyalties in the right direction.

You don’t have to be an intellectual to appreciate this “symphony of truth,” however. For Catholicism is, first of all, an encounter with a person, Jesus Christ, who is “the way, the truth, and the life” [John 14.6]. And to meet that person is to meet the truth that makes all the other truths of our lives make sense. Indeed, the embrace of Catholic truth in full, as lives like John Henry Newman’s demonstrate, opens one up to the broadest possible range of intellectual encounters.

Viewed from outside, Catholicism can seem closed and unwelcoming. As Evelyn Waugh noted, though, it all seems so much more spacious and open from the inside. The Gothic, with its soaring vaults and buttresses and its luminous stained glass, is not a classic Catholic architectural form by accident. The full beauty of the light, however, washes over you when you come in. 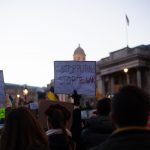