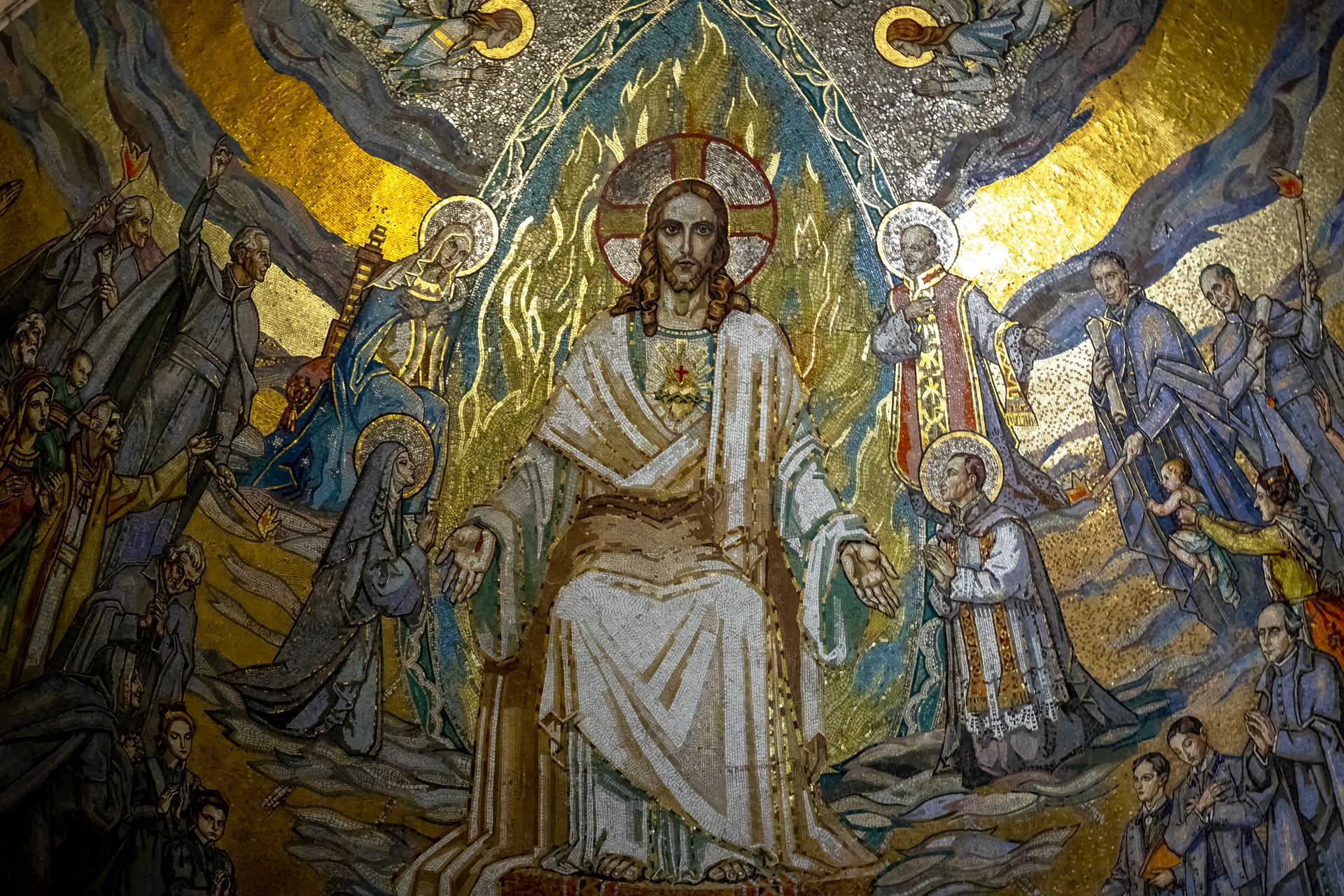 The concept of the “collegiality” of bishops has been sharply contested since the Second Vatican Council debated it in 1962, 1963, and 1964. That discussion was sufficiently contentious that a personal intervention from Pope Paul VI was required to incorporate the concept of episcopal collegiality within the Dogmatic Constitution on the Church in such a way that the pope’s primacy and universal jurisdiction were safeguarded. The debate about collegiality has continued ever since. Now, however, it’s focused more on what kind of collegiality exists within national conferences of bishops. Is it an “affective collegiality” of mutual support and encouragement? Or is episcopal collegiality within bishops’ conferences “effective,” such that a conference has real teaching and legislative authority?

Whether collegiality is “affective,” “effective,” or some combination of the two, it ought to be clear what truly “collegial” behavior isn’t.

It isn’t individual bishops attempting end-runs around their national conference, appealing for Roman interventions that would forestall debates that their brother bishops wish to engage. It isn’t bishops trying to browbeat the conference chairman into changing an agenda to suit the tastes of a distinct minority—and misleading their brother bishops as to what they’re about when soliciting support for such a gambit. And it isn’t trying to filibuster a conference meeting so that no action is possible on an agenda item that the great majority of bishops wish to consider and act upon.

If any of those three maneuvers qualifies as collegial, then “collegiality” has no more meaning than the claim that my poor Baltimore Orioles have a great starting rotation.

For years now—and by “years,” I mean long before the idea of a “President Biden” entered the stream of national consciousness—the bishops of the United States have been concerned that ours is becoming less of a eucharistic Church than Vatican II called us to be when it taught that the Eucharist is the “source and summit” of the Church’s life. Pope St. John Paul II reaffirmed that conciliar summons when, in his final encyclical, he taught that “the Church draws her life from the Eucharist,” which “recapitulates the heart and mystery of the Church.” Yet all around us we see declining Sunday Mass attendance: a sadness that preceded the pandemic but has been further exacerbated by it.  Moreover, surveys suggest that too many Catholics think of Sunday Mass as essentially a social occasion, rather than an encounter with the living God in which Christ is offered to the Father and is given back to his people in holy communion—a communion in and through the body and blood, soul and divinity of Christ, received under the forms of bread and wine.

If the Church lives from the Eucharist and yet the people of the Church don’t participate in the Eucharist as often as they should, or don’t understand what they’re celebrating and receiving when they do, then the Church suffers from a serious eucharistic deficit. Those ordained to leadership in the Church are obliged to do something about that.

That is why the U.S. bishops have been determined for some time to undertake a comprehensive program of eucharistic education throughout the Church. For the great majority of bishops, that determination has been intensified by the fact that our eucharistic deficit is being compounded by the eucharistic incoherence of public officials who, rejecting authoritative Catholic teaching based on both revelation and reason, nonetheless present themselves for holy communion as if they were in full communion with the Church. The longstanding episcopal failure to address this incoherence exacerbates the eucharistic deficit in American Catholicism by implying that the Church really doesn’t mean what it teaches about the sacred nature of the Eucharist.

Those suggesting that this is all about “politics” are either ill-informed or deliberately misleading the Church and the gullible parts of the media. Concern for the eucharistic integrity of the Church includes, but goes much deeper than, concerns about the eucharistic incoherence of Catholic public officials who act as if the Church’s settled convictions on the life issues and on worthiness to receive holy communion don’t exist. That is why the U.S. bishops are forging ahead with developing a teaching document that will clarify for the whole Church why we are a Eucharistic community, what the Eucharist truly is, what reception of the Eucharist means, and why everyone in the Church should examine conscience before receiving Christ in the sacrament.

The wheels of collegiality may grind slowly. In this case, however, they are grinding truly, and for the sake of the Gospel.

PrevCardinal Pell at Eighty
The DeLauro Democrats and the BishopsNext

In the Shadow of Columbus 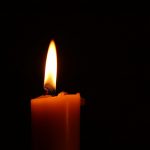