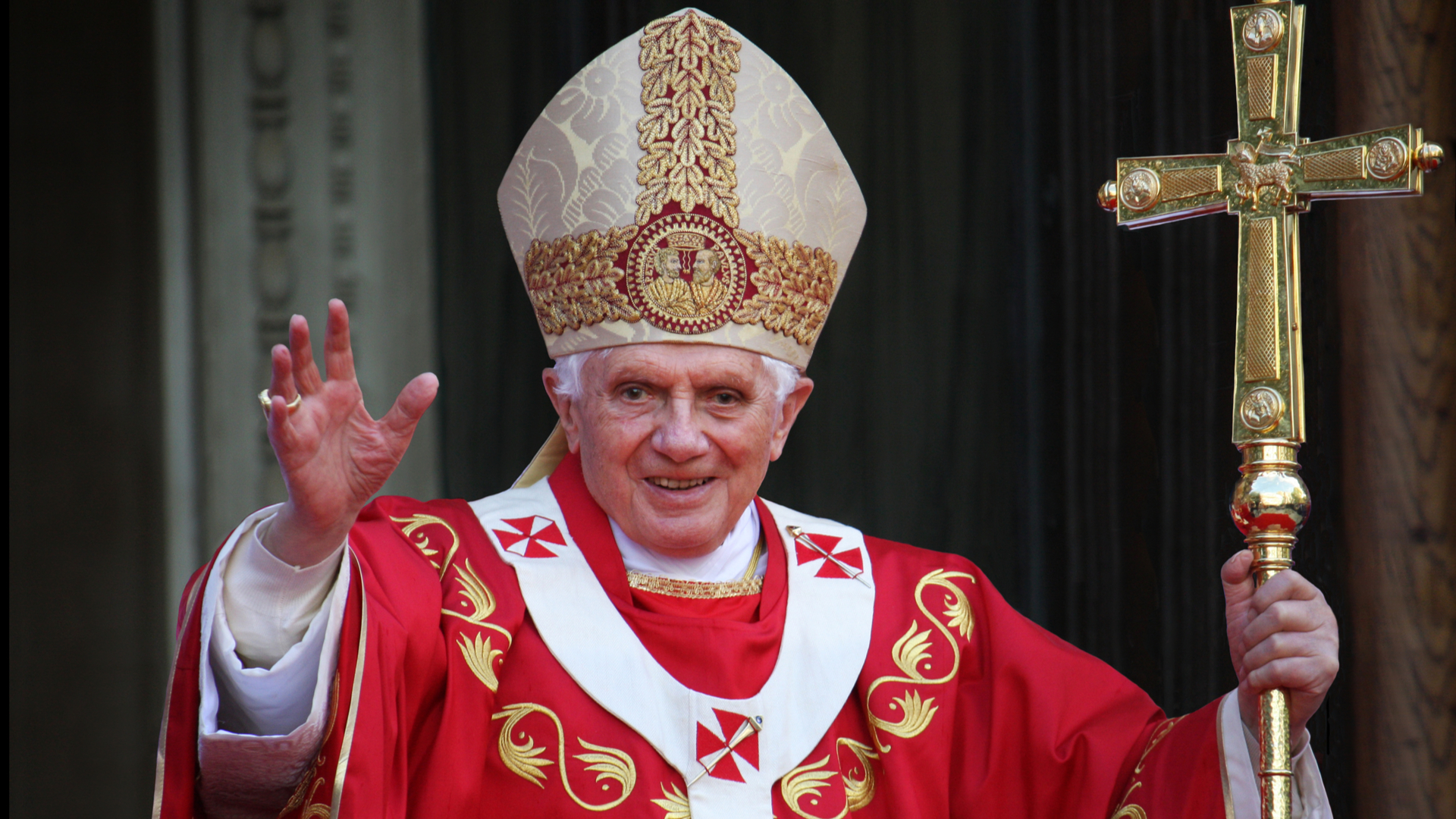 During his homily at the Mass pro eligendo Romano Pontifice [for the election of the Roman Pontiff] on April 18, 2005, Cardinal Joseph Ratzinger cautioned his fellow-cardinals that John Paul II’s successor would have to deal with an emerging “dictatorship of relativism” throughout the western world: the use of coercive state power to impose an agenda of dramatic moral deconstruction on all of society.

Some Catholic commentators charged that Ratzinger’s warning was so over-the-top that he could never be elected pope. Others thought the formula “dictatorship of relativism” a neat summary of a grave threat to freedom and believed that a man with the courage to call things by their true names would make a fine pontiff.

Recent events throughout the western world have fully vindicated the latter.

In Canada, evangelical pastors have been assessed heavy monetary fines for preaching the Gospel truth about the ethics of love and marriage. In Poland, the priest-editor of a major Catholic magazine was convicted of violating a complainant’s human rights and assessed a heavy fine because he described abortion for what it is: the willful taking of an innocent human life. In the United States, health care providers and others involved in the health care system (including employers and insurers) are threatened by the dictatorship of relativism in the guise of the Obama administration’s Department of Health and Human Services, as the bishops of the United States have warned.

And then there is Australia, which I recently visited on a ten-day lecture tour.

A summary of opinion polling published in the Australian edition of The Week suggests that Aussies are, well, distinctive. More Australians believe in “human-induced climate change” than believe in God; yet twenty percent more of the folks living Down Under believe in angels than believe in evolution. Go figure.

Amidst the post-modern confusions, however, Australia is like the rest of the West in that the proponents of “marriage equality” are at the forefront of efforts to impose the dictatorship of relativism, in this instance from Perth to Sydney and at all points in between. Moreover, their rhetoric has become brazenly Orwellian. Thus when Prime Minister Julia Gillard (an avowed atheist who makes Nancy Pelosi seem like Margaret Thatcher) nonetheless announced that a “gay marriage” proposal would get a “conscience vote” in the federal parliament, she was accused by her lefter-than-left opponents of being…undemocratic.

For those unfamiliar with Westminster systems, most parliamentary votes are, as the British say, subject to the party whip: that is, members are expected to vote with the party leadership and are subject to severe retribution (such as being “de-certified” as a party-supported candidate at the next election) if they resist the whip. By contrast, a “conscience vote” is one in which parliamentarians may vote as they like (for reasons of conscience, or what they deem political expedience, or both). But according to Senator Gavin Marshall, chairman of the “Left federal parliamentary Labor Party caucus,” writing in The Age, Gillard’s decision to allow a “conscience vote” on “gay marriage” is “not democratic,” because it “exposes individual parliamentarians to powerful conservative lobby groups” and the retrograde opinions of those “stubbornly opposed to all social reforms.”

Imagine that: defenseless “individual parliamentarians” having to contend with deeply held (and often religiously informed) moral convictions. What will those nasty, unscrupulous opponents of “social reform” think of next?

George Orwell — our great pathologist of debauched political speech — would have gagged at Senator Marshall’s op-ed piece. A coerced whip-line vote that imposes a radical and philosophically incoherent agenda on a country not at all sure it wants to go down that road is “democratic,” whereas a free vote on whether the state can re-define a basic human institution at its whim is undemocratic? Please.

If Senator Marshall is right, then the word “democratic” means nothing but willfulness manifest through legislation. That the willfulness in question is based on a deeply confused relativism about right and wrong, and that it chooses to impose itself through coercive state power, only underscores the point Joseph Ratzinger was making in 2005. 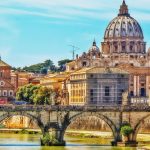