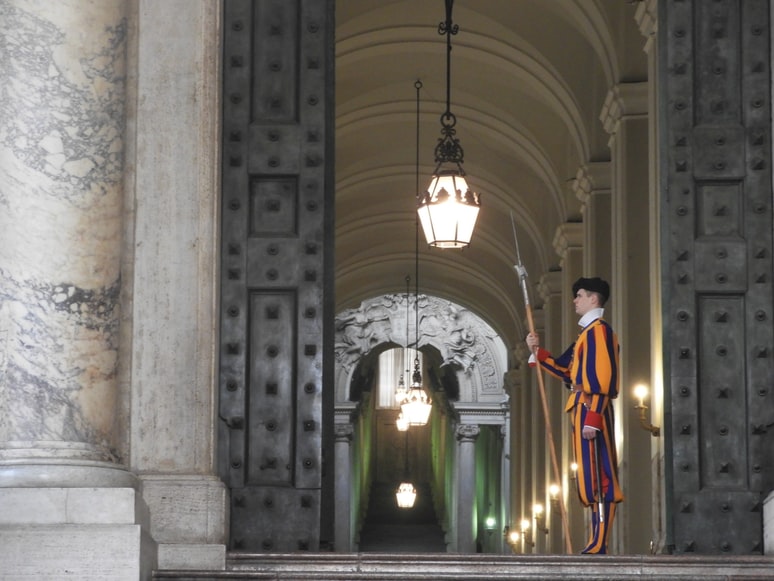 Cleaning Up the Engine Room

The College of Cardinals came to Rome convinced that the incapacities of the Roman Curia over the previous eight years had become a serious obstacle to the Church’s evangelical mission; their experience in the General Congregations prior to the conclave hardened that view. So the cardinals elected a proven reformer whose age on assuming the papacy meant that he wouldn’t have to play a long game, but could move swiftly to repair what needs repairing in what Blessed John Henry Newman allegedly referred to as the “engine room” of the Barque of Peter.

What needs repairing, down there below decks?

It’s not only a question of structure and personnel, in my view, but of institutional culture. The cast of mind in the Roman Curia must be changed, so that the entire Curia thinks of itself as its many good people now do: as servants of the New Evangelization, not as the twenty-first-century version of a papal court. That means that those curialists who think of themselves as courtiers must either be converted to a different self-understanding or replaced.

Thus a first, specific suggestion for curial personnel reform: strict term limits, by which men and women of proven ability from all over the world would come to Rome to serve the universal Church for a maximum of ten years before returning to their local churches. Service in the Roman Curia would cease being a way to punch one’s ticket for higher ecclesiastical office; it would be a sacrifice.

Then there is language. It’s sometimes assumed that the majority of curialists will always be Italian, which means that Italian-language competence is essential to effective curial service. But why must the majority of curial workers be Italians? The U.N. draws its personnel from New York, Geneva, Vienna, and other locales from all over the world; English is the working language; why should the Roman Curia be different? Because it’s in Rome?

Well, no, not really. The Vicariate of Rome runs the Diocese of Rome for the pope, and of course, its personnel should be of local origin. But the Roman Curia exists to support the bishop of Rome in his mission as universal pastor of the Church and its personnel should reflect that global mission — as should its working language. It will take some time to change this, to be sure. But the first head of a curial department who insists on conducting the department’s business in the world language — English — will be doing the entire Church a big favor by modeling a different, more universalist approach to running the engine room.

As for structure, the first order of business is getting the proliferation of pontifical councils under control, merging some, eliminating others, and reducing many of these entities to the in-house think tanks they were originally intended to be, rather than the document-producing bureaucratic machines they’ve become.

There will be exceptions: the Pontifical Council for the Laity would still run World Youth Days and be the Roman contact-point for renewal movements and new Catholic communities; Cor Unum would continue to oversee the Vatican’s international development work. But departments like the pontifical councils for the Family, for Justice and Peace, and for Culture would become research centers in their fields, not mini-cabinet departments — and in that new configuration, there is no reason why (with appropriate changes in Church law) they couldn’t be run by lay people.

And then there is integrity. When members of the Roman Curia do not live the lives expected of deeply converted and mature Christian disciples, they must be replaced: not as a matter of retribution in the wake of financial or sexual misbehavior but as a matter of safeguarding the mission. The Church’s ability to preach the gospel is severely compromised when churchmen lead dishonest lives. Integrity is one key to mission effectiveness in the evangelical Catholicism of the twenty-first century. 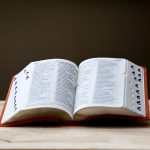