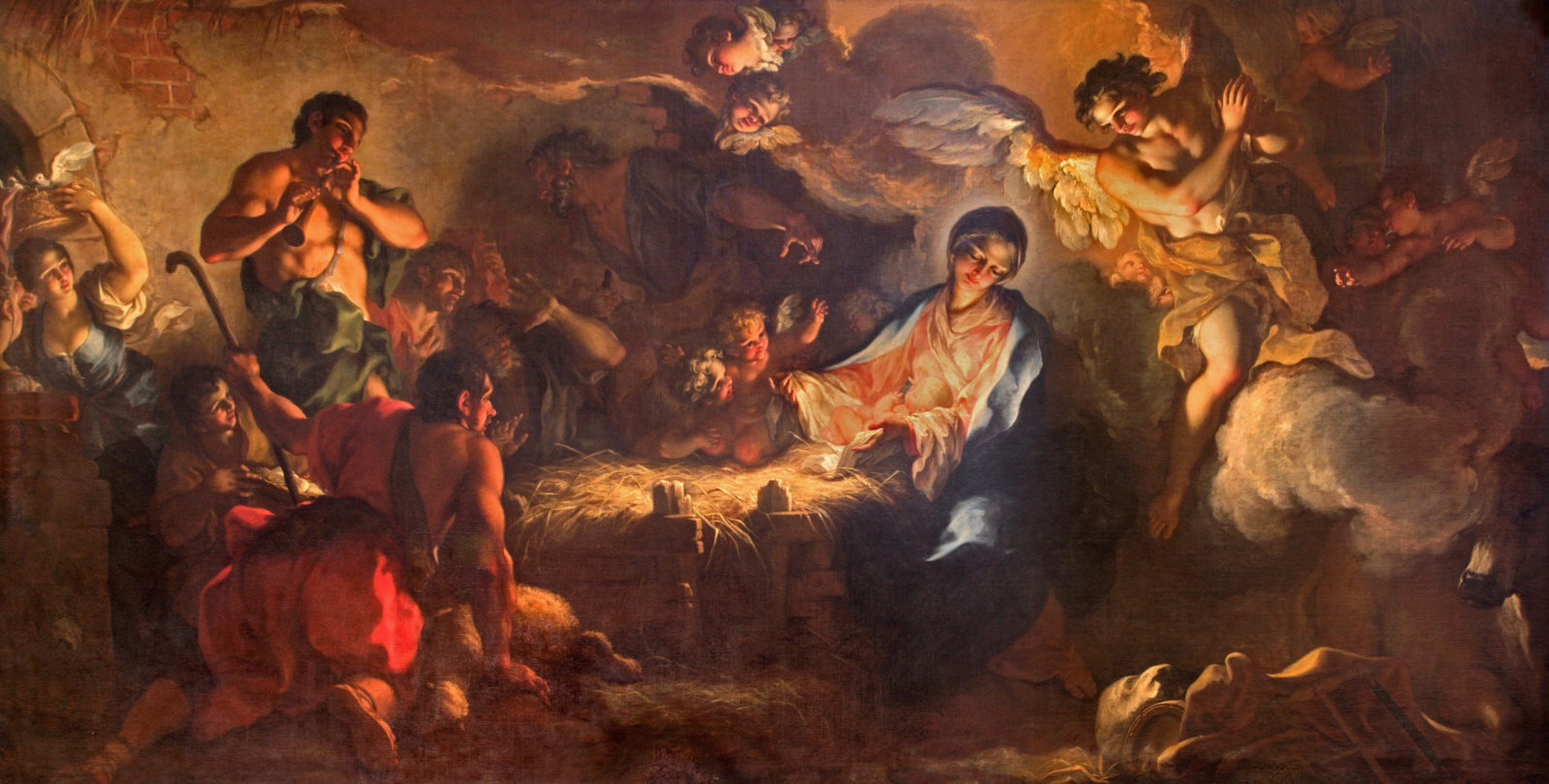 Christmas and a World Upside-Down

Biblical scholars generally agree that Luke’s Gospel was written at least a generation later than Paul’s first letter to the Christians at Corinth. Yet whatever the dating, and irrespective of scholarly disputes about whether “Luke,” the author of the eponymous Gospel and the Acts of the Apostles, and “Luke,” the companion of Paul mentioned in Acts and several Pauline letters, are the same person, First Corinthians and Luke-Acts are built on the same, deep theological insight: the incarnation of the Son of God, and his birth, ministry, death, and resurrection, turned the world upside-down.

So even if the Christmas story of the angelic announcement of the Nativity to the shepherds of Bethlehem (Luke 2.1-20) was written decades later than First Corinthians, Paul’s letter to those fractious Greeks give us a crucial interpretive key to Christmas.

Here is Paul, bringing some serious heat at the very beginning of letter full of challenge to his converts in one of antiquity’s rowdiest towns:

For consider your call, brethren; not many of you were wise according to worldly standards, not many were of noble birth; but God chose what is foolish in the world to shame the wise, God chose what is weak in the world to shame the strong, God chose what is low and despised in the world, even things that are not, to bring to nothing things that are, so that no human being might boast in the presence of God. He is the source of your life in Christ Jesus, whom God made our wisdom, our righteousness and sanctification and redemption; therefore, as it is written, ‘Let him who boasts, boast in the Lord’ (1 Corinthians 1. 20b-31).

Preachers at Christmas often, and rightly, emphasize the lowliness of the Christ Child’s birth and its first annunciation to a gaggle of herders not highly esteemed by their countrymen. What St. Paul reminds us, in First Corinthians, is that this pattern of inversion—turning everything upside-down—continues throughout the public ministry of the Lord Jesus and reaches its dramatic climax in his death and resurrection.

Jesus doesn’t evangelize the principalities and powers (although they, too, are welcome to listen and learn): he goes to the outcasts, including lepers and prostitutes, to announce and embody a Kingdom in which Israel’s God is king, not just of the people of Israel, but of the whole world. The child “wrapped . . . in swaddling clothes and laid . . . in a manger” (Luke 2.7) will not establish God’s rule and kingdom by political cunning, or by a display of worldly wisdom, or by knocking emperors and procurators off their thrones or judgment-seats: he will reign from a different throne, an instrument of torture—the Cross. He will not be celebrated, like victorious Roman generals, with a “triumph,” a vast spectacle conducted in the capital of world empire: the signs of his “triumph” will be an empty tomb; the pierced hands and feet of a transfigured, glorified body that defies time and space; burning memories of a walk to Emmaus; a breakfast of grilled fish on the lakeshore; a commission to go and convert the world, issued to a group of nobodies.

Seeing the world with the world’s eyes gets the world out of focus. Seeing the world through the gospels and their unique optic on reality helps bring what the world mistakenly calls “the real world” into clearer focus. That kind of “seeing” begins at Christmas.

It doesn’t end there, however. For seeing clearly is journey and pilgrimage, during which swords will pierce hearts and the road will lead to the ultimate inversion of worldly logic, which is Calvary. But then comes Easter. And then Christmas is fulfilled in a world that may seem upside-down to the world, but to the eyes of faith is finally right-side up, in perfect focus.

After the Twin Towers Attack 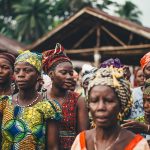