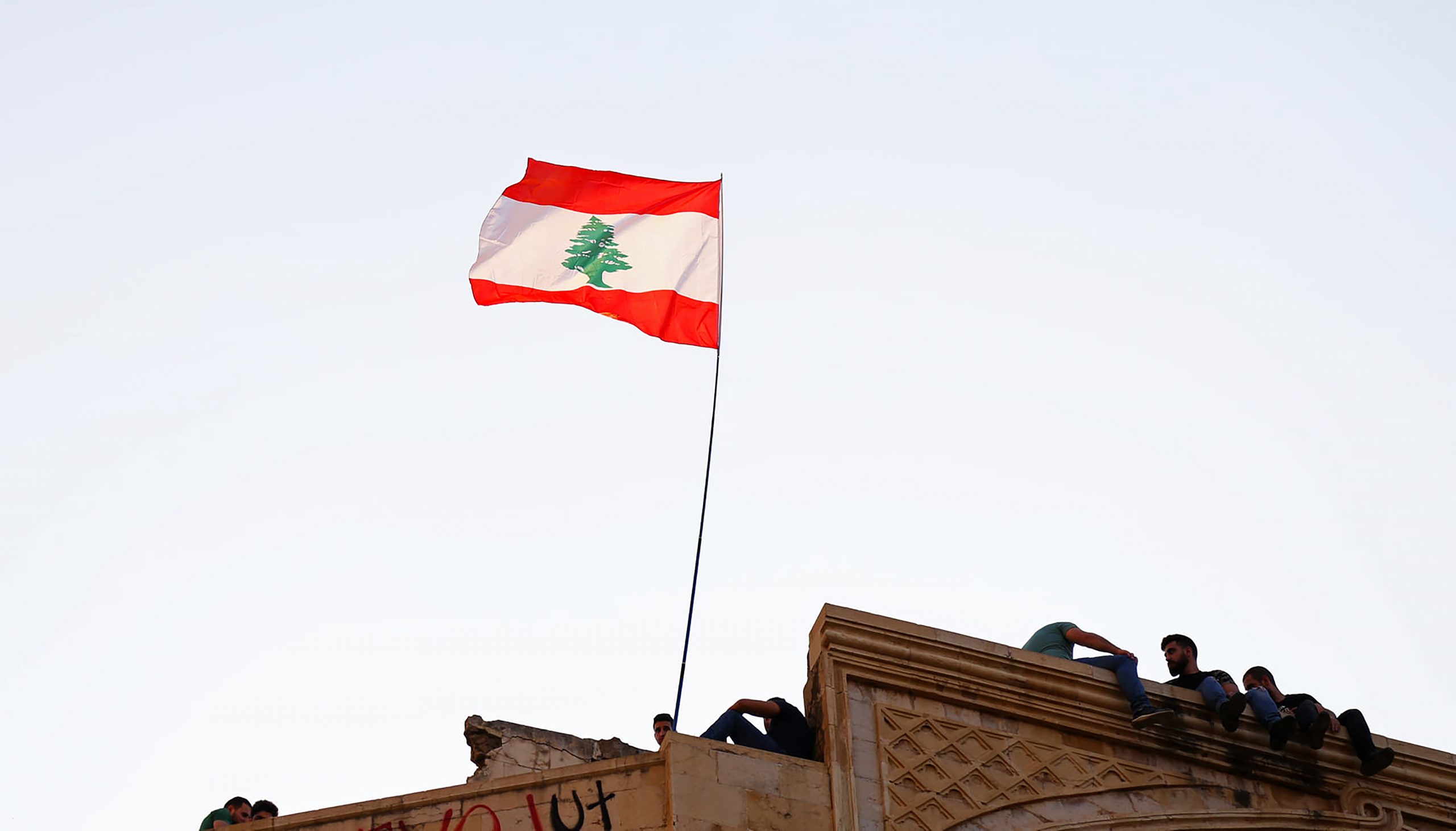 Dr. Habib Malik of the Lebanese American University has been a friend for many years. Few men have such an informed and humane view of the sad, even desperate, position of Christians in the Middle East. As a Lebanese Maronite with a Harvard doctorate in intellectual history, what Dr. Malik knows comes from experience as well as impeccable scholarship.

The Hoover Institution Press at Stanford University recently published a short booklet by Dr. Malik that should be required reading for anyone concerned with the fate of ancient Christian communities throughout the Levant, including the Holy Land. Islamism and the Future of the Christians of the Middle East can be read in one sitting. Its brevity is an advantage: a concise mind and an accomplished pen distilling a vast amount of knowledge and experience into sixty-eight pages. Let me try, with far greater brevity, to highlight several of the book’s key points.

2) 90% of Christian Arabs live in conditions of dhimmitude today, including the Copts in Egypt, the Chaldeans and Assyrians in Iraq, and the Greek Orthodox and Melkites in Syria, Jordan, and the Palestinian Authority. These are the Christians at greatest risk from Islamism and jihadism.

3) Christians who have been subjugated for generations have, over time, “lost all sense of what it meant to experience a life of true liberty.” Thus they have developed a variety of survival strategies which, having been thoroughly internalized, now seem natural: kowtowing to authority; accepting benefactions from dictators like Saddam Hussein in Iraq or the Assad dynasty in Syria; remaining silent in the face of atrocities committed against Christians by Islamists and other Muslims; blaming the current problems of Christians in the Middle East on that great bugbear, the State of Israel.

4) Christian communities in the Middle East are also under tremendous pressure because their numbers are shrinking while Muslim populations are growing. Emigration (to escape persecution or to seek prosperity) has played a considerable role here; so has contraception.

6) Western indifference to the fate of Arab and other Middle Eastern Christians has also contributed to their decline and their present peril. This blindness has also imperiled the West. Vibrant Christian communities can be a check on Islamism and jihadism by promoting Islamic moderation and openness. In Malik’s own words:

Such moderation is sure to be strengthened when Muslims interact daily with confident fellow-native adherents to a creed that does not condone suicide bombers, respects women, is not out for religious domination, upholds the principle of religious pluralism, is compatible with liberal democracy, defends personal and group rights, emphasizes the centrality of education, and is not uncomfortable with many features of modern secular living. Whenever local Christians have felt relatively unmolested, they have acted as catalysts for positive change and as conduits for some of the West’s finest and most enduring universal values, and this in turn has advanced Islamic tolerance and moderation.

The defense of religious freedom for persecuted Christians in the Middle East is a moral obligation. It is also a strategic imperative. Middle East Christians who share a historical experience of freedom, or who can shake off the psychological shackles of dhimmitude, are a strategic asset, not the headache the State Department usually imagines them to be.