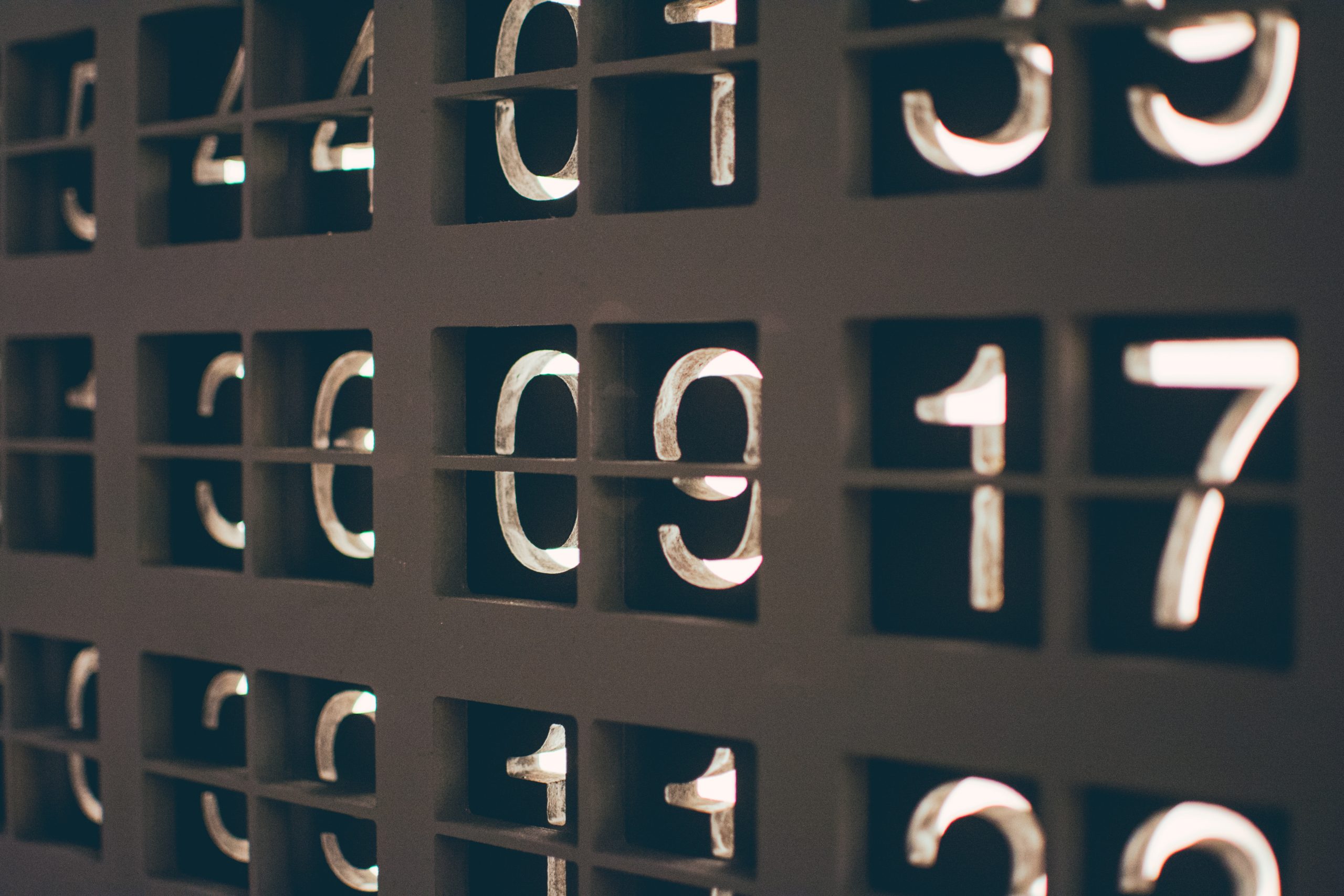 For twenty-seven years, the International Bulletin of Missionary Research has published an annual “Status of Global Mission” report, which attempts to quantify the world Christian reality, comparing Christianity’s circumstances to those of other faiths, and assaying how Christianity’s various expressions are faring when measured against the recent (and not-so-recent) past. The report is unfailingly interesting, sometimes jarring, and occasionally provocative.

The provocation in the 2011 report involves martyrdom. For purposes of research, the report defines “martyrs” as “believers in Christ who have lost their lives, prematurely, in situations of witness, as a result of human hostility.” The report estimates that there were, on average, 270 new Christian martyrs every twenty-four hours over the past decade, such that “the number of martyrs [in the period 2000-2010] was approximately one million.” Compare this to an estimated 34,000 Christian martyrs in 1900.

Compared to the world’s 2.3 billion Christians, there are 1.6 billion Muslims, 951 million Hindus, 468 million Buddhists, 458 million Chinese folk-religionists, and 137 million atheists, whose numbers have actually dropped over the past decade, despite the caterwauling of Richard Dawkins, Christopher Hitchens, and Co. One cluster of comparative growth statistics is striking: as of mid-2011, there will be an average of 80,000 new Christians per day (of whom 31,000 will be Catholics) and 79,000 new Muslims per day, but 300 fewer atheists every twenty-four hours.

Africa has been the most stunning area of Christian growth over the past century. There were 8.7 million African Christians in 1900 (primarily in Egypt, Ethiopia, and South Africa); there are 475 million African Christians today and their numbers are projected to reach 670 million by 2025. Another astonishing growth spurt, measured typologically, has been among Pentecostals and charismatics: 981,000 in 1900; 612,472,000 in 2011, with an average of average of 37,000 new adherents every day — the fastest growth in two millennia of Christian history.

Other impressive numbers: $545 billion is given to Christian causes annually, which comes out to $1.5 billion per day. There are some 600 million computers in Christian use, up from 1,000 in 1970. 71,425,000 Bibles will be distributed this year, and some two billion people will tune in at least once a month to Christian radio or television. 7.1 million books about Christianity will be published this year, compared to 1.8 million in 1970.

The Big Lesson of the 2011 Status of Global Mission report can be borrowed from Mark Twain’s famous crack about his alleged death: Reports of Christianity’s demise have been greatly exaggerated. Christianity may be waning in western Europe, but it’s on an impressive growth curve in other parts of the world, including that toughest of regions for Christian evangelism, Asia. Indeed, the continuing growth of Christianity as compared to the decline of atheism (in absolute numbers, and considering atheists as a percentage of total world population) suggests the possibility that the vitriolic character of the New Atheism — displayed in all its crudity prior to Pope Benedict’s September 2010 visit to Great Britain — may have something to do with the shrewder atheists’ fear that they’re losing, and the clock is running.

That’s something you’re unlikely to hear reported in the mainstream media. The numbers are there, however, and the numbers are suggestive. 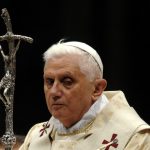