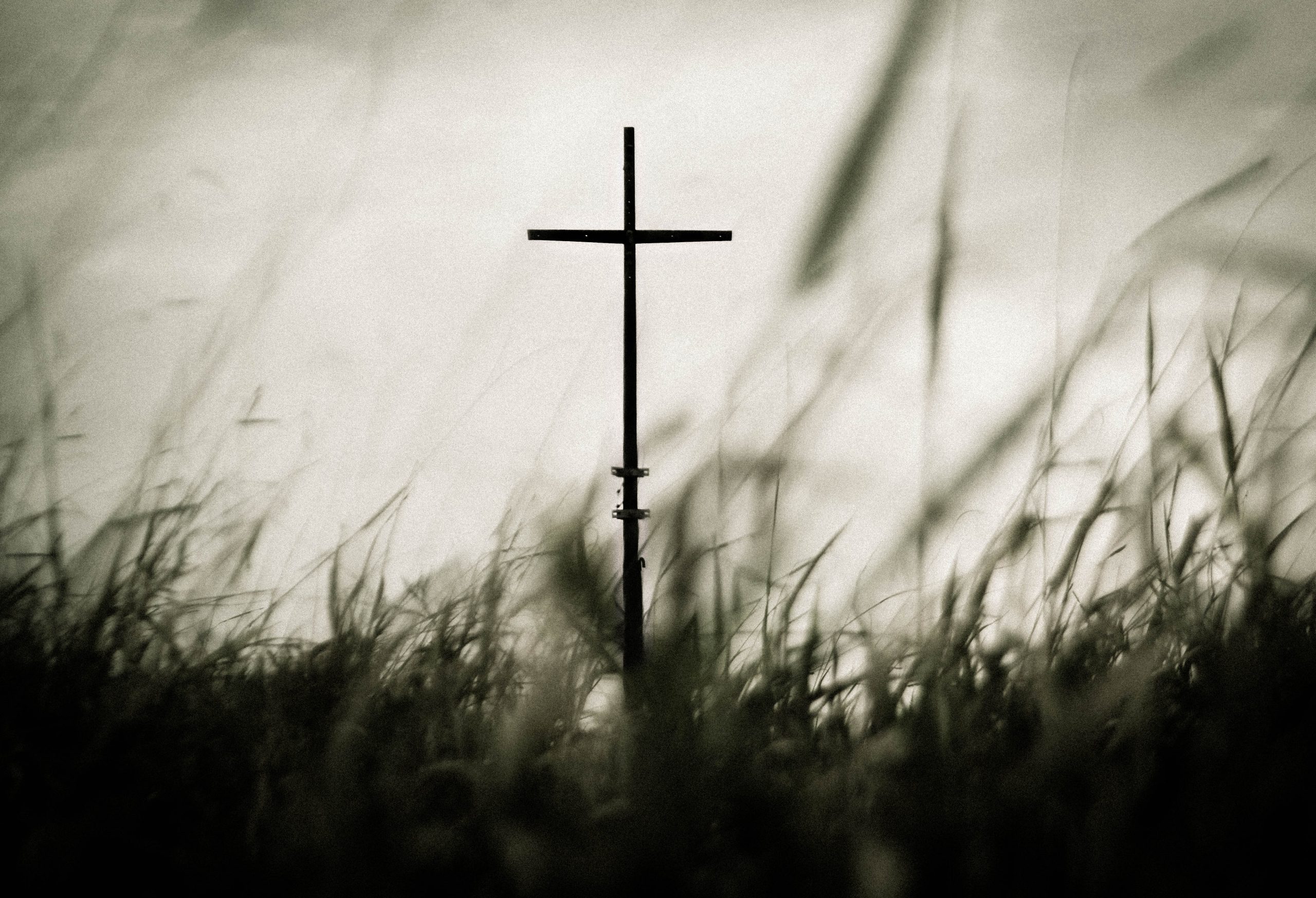 When he was my student at the St. Thomas Seminary School of Theology in Kenmore, Washington, twenty-seven years ago, neither Michael Shields nor I had any idea that we would be sending e-mails back and forth between Siberia and Washington, D.C., one day. In the first place, nobody then knew what an “e-mail” was (although I did have a friend, a lovely Seattle lady named Mary Gates, who worried that her son wouldn’t amount to much of anything because he was constantly fooling with machinery in the family garage after dropping out of Harvard). Beyond that, the idea of a Catholic priest from the United States living and working in Siberia was simply unimaginable. The world was the way the world was; we’d be living with the Cold War the rest of our lives; the Soviet Union was as fixed a part of the world political scene as the Berlin Wall, French obstreperousness, or Massachusetts liberalism.

Which nicely illustrates why Christians should never say “never.”

Since 1994, Father Mike Shields (ordained for the Archdiocese of Anchorage, but now Father Michael of the Little Brothers of the Heart of Jesus) has been bringing Catholicism back to life in Magadan, in eastern Siberia. His congregation includes survivors from the Gulag labor camps. Father Michael has promised expectant mothers that, if they will not abort their children, he’ll adopt them legally and see to their care. This is Christian life on the edge. This is Acts all over again.

Father Michael recently sent me an e-mail reporting on the rebuilding of his church, which he promises will be finished for Christmas. On the bell tower of the restored church, he plans to erect a plaque. Its text will come from a letter sent on April 30, 1930, to the Primate of Poland, Cardinal Augustyn Hlond, by the Franciscan Sisters of Leningrad, who had just been expelled from their convent:

“When you return to Italy, please inform the Holy Father that our churches are empty, our bells are silent, the vigil lights in front of our tabernacles are extinguished, our priests have been deported. Nevertheless, we are certain that the time will come when our bells will ring again, our priests will return wearing the crowns of confessors, the vigil lights will glow once more, and we shall once again sing our religious hymns in our solemnly decorated churches. Christ conquers!”

The idea of a “conquering” Christ makes some Christians nervous today. Yet one of the Church’s ancient hymns (and the signature tune for Vatican Radio) tells us, “Christus vincit, Christus regnat, Christus imperat” – Christ conquers, Christ reigns, Christ rules! At the beginning of a new liturgical year of grace, when the Scripture readings at Mass speak of the end times and the coming Kingdom of God, it’s not a bad idea to give a moment’s reflection to that sometimes uncomfortable phrase, “Christ conquers.”

Perhaps the example of Father Michael of the Heart of Jesus helps.

You don’t start the Catholic Church all over again in Siberia without a healthy sense of what you’re up against. That is why Father Michael exemplifies the fact that Christians do not live without fear – Christians live beyond fear. Fear is transformed by an encounter with the Cross of the suffering, conquering Christ. By taking all human fear upon himself in perfect obedience to the Father, Christ makes it possible for us to live beyond fear. If, as St. Paul teaches, the last enemy to be conquered is death, then the penultimate enemy to be conquered is fear. Fear and death are not assuaged on the Cross, or mollified, or bought off. Fear and death are conquered.

Because, as Thomas Merton once wrote, the Christian does not sing “we shall overcome” so much as “This is the day of the Lord, and no matter what happens to us, He shall overcome.” And we overcome, in Him. Christ conquers, yesterday, today, and forever.

PrevProphetic witness, then and now
What is the just war tradition for?Next 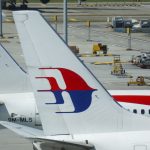 The Lethality of the Big Lie 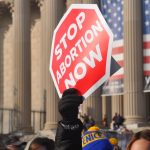