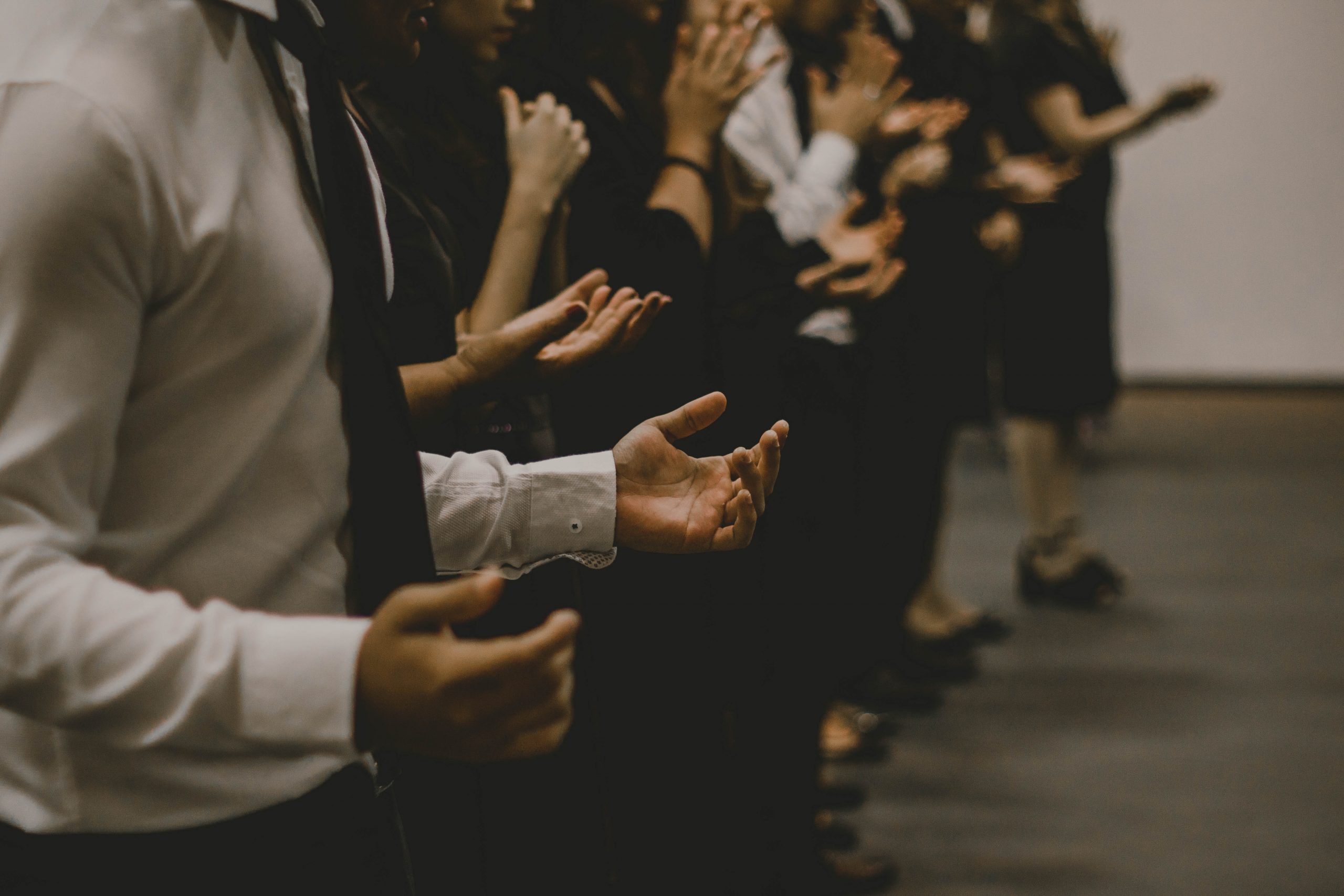 Some years ago, the Canadian philosopher Charles Taylor coined the term “exclusivist secularism” to describe a disturbing phenomenon in western societies: the determination of some intellectuals, activists, and politicians to scour public life of transcendent religious and moral reference points in the name of “tolerance” and “inclusion.” Taylor’s “exclusivist secularism” is not the benign “secularity” — the separation of religious and political institutions in a modern society — that Pope Benedict XVI has praised for helping Catholicism develop its understanding of the right relationship between Church and state. No, by referring to “exclusivist secularism,” Charles Taylor was raising a warning flag about an aggressive and hegemonic cast of mind that seeks to drive out of the public square any consideration of what God or the moral law might require of a just society.

Aggressive secularism was once thought to be a primarily European malady. Then it migrated to Canada. Now it has become a serious problem in American public life. Catholics can do something about that, if they understand what the Church asks of “the world.”

The Catholic Church asks — and, if circumstances require, the Church demands — two things of any political community and any society.

The Church asks for free space to be itself: to evangelize, to celebrate the sacraments, and to do the works of education, charity, mercy and justice, without undue interference from government. The Church freely concedes that the state can tell the Church to do some things: to obey the local sanitary laws in church kitchens hosting pancake breakfasts, for example. But the Church refuses to concede to the state the authority to tell the Church what to think and preach, or how to order its ministerial life and serve the needy. Moreover, the Church asks, and if necessary demands, that the state respect the sanctuary of conscience, so that the Church’s people are not required by law by do things the Church teaches are immoral.

The Church also asks any society to consider the possibility of its need for redemption. The “world” sometimes doesn’t take kindly to this suggestion, as the history of the martyrs reminds us. But overt persecution isn’t the only way the “world” resists the Church’s proposal. Societies can affect a bland indifference to the truths taught by biblical religion. Cultures can mock the moral truths taught by God’s revelation to the people of Israel and God’s self-revelation in his Son, Jesus Christ. Educational systems can inculcate an ethos of nihilism and hedonism, teaching that the only moral absolute is that there are no moral absolutes.

On both of these fronts-the political-legal front, and the social-cultural front-the Catholic Church is under assault in the United States today. Over the past four years, the federal government has made unprecedented efforts to erode religious freedom. The gravest assault was the “contraceptive mandate” issued earlier this year by the U.S. Department of Health and Human Services: an offense to conscientious Catholic employers who believe what the Church believes about the morality of human love and the ethics of the right to life, and a frontal attack on the institutional integrity of the Church. For with the HHS mandate, the federal government seeks nothing less than to turn the Catholic Church’s charitable and medical facilities into state agencies that facilitate practices the Catholic Church believes are gravely evil.

Rather than truckle to such coercion, Catholic bishops across the country have made clear that they will, if necessary, close the Catholic medical facilities for which they are responsible — a drastic action that would seriously imperil health services to the poor. But it doesn’t have to come to that. Aggressive, hegemonic secularism need not have the last word in the United States.

In this election cycle, Americans can issue a ringing call for religious freedom in full. U.S. Catholics can, and must, demand of all candidates an unambiguous commitment to the Church’s institutional freedom, and to the freedom of the Church’s people to follow the dictates of conscience as shaped by the moral truths the Church guards and teaches. Self-respect requires nothing less.

PrevThe Future of the Pro-Life Cause
Catholics and Campaign 2012Next 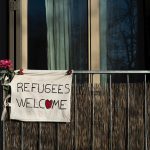 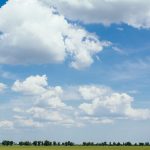