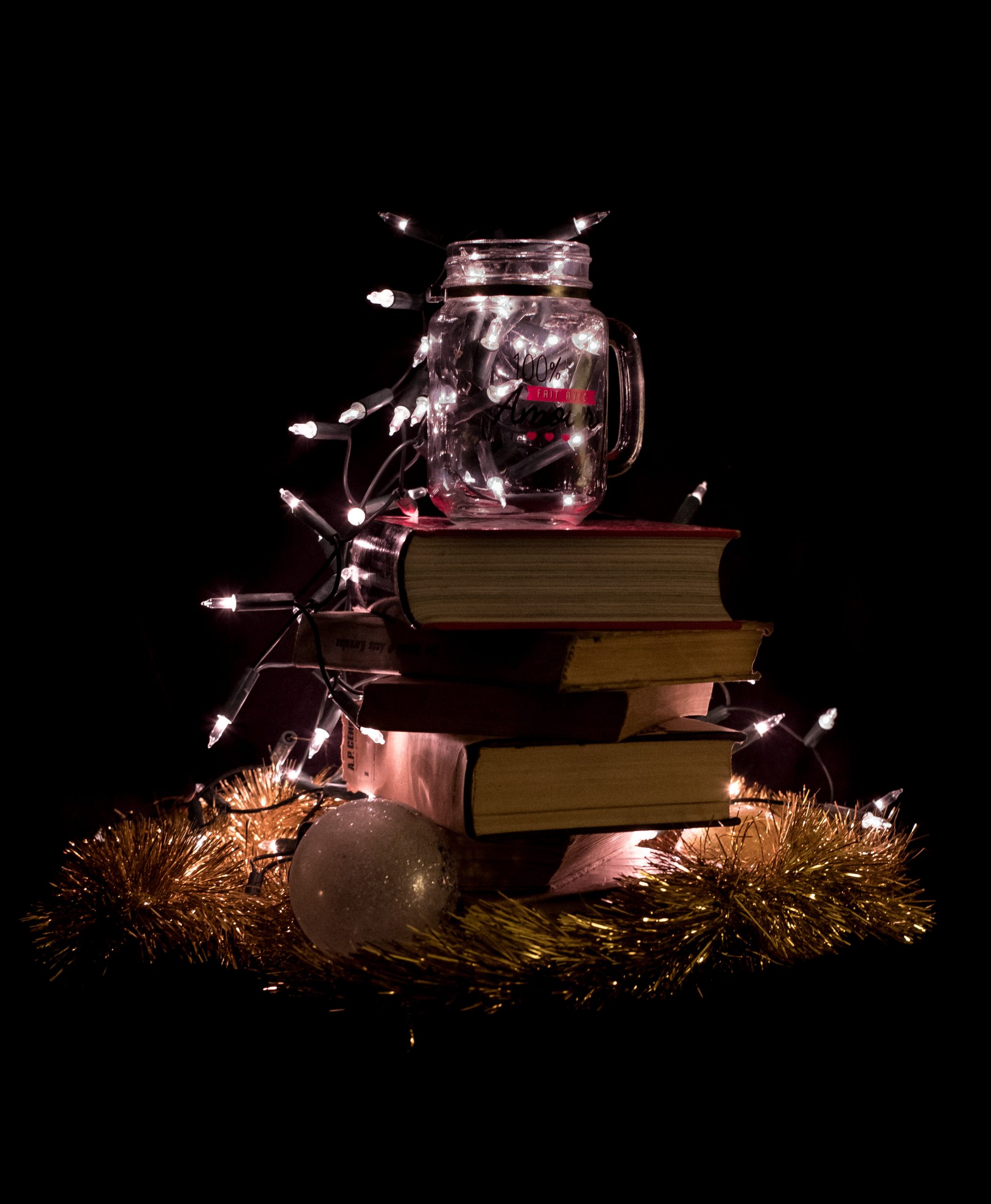 The most intellectually exciting book I read this past year was Richard Bauckham’s Jesus and the Eyewitnesses: The Gospels as Eyewitness Testimony (Eerdmans). Unfolding his research like a detective story and deploying the most contemporary scholarship on what actually counted as “history” in the ancient world, Professor Bauckham makes a powerful case that the gospels may in fact put us in touch with those who knew the Lord, and certainly put us in touch with those who knew those who knew the Lord. Give it to any priest or deacon you know who preaches out of the “that didn’t really happen”/historical-critical playbook; but get yourself a copy, too.

Roman dissertations rarely become important books; even less frequently do they become readable books. A happy exception is Ralph Martin’s Will Many Be Saved? What Vatican II Actually Teaches and Its Implications for the New Evangelization (Eerdmans). Martin, a longtime proponent of Catholic evangelism, decided to look closely during his doctoral studies at what the council’s Dogmatic Constitution on the Church really taught about God’s universal salvific will, and how that teaching had been interpreted (or more frequently, misinterpreted) as proposing a soggy and evangelically sterile universalism. What Martin found is of prime importance for the New Evangelization, which, like the council, puts the gospel and its urgent demands at the center of Catholic faith.

Typically inspired by John Paul, the new Catholic feminism is flowering in the United States, another sign of the distinctive vitality of the American Church compared to the withered vineyard of Old Europe. Two recent books display this Catholic feminist counterculture at its most compelling. Breaking Through: Catholic Women Speak for Themselves (Our Sunday Visitor), a collection of essays edited by legal scholar and pro-life activist Helen Alvaré, addresses a host of issues in the American culture war from the perspective of highly competent women committed to the truths the Church teaches about the moral life. In a different genre, but just as compelling, is Colleen Carroll Campbell’s beautifully crafted “spiritual memoir,” My Sisters the Saints (Image). A deeply personal reflection, it still, as Cardinal Francis George notes in his endorsement, “teaches a universal lesson: living free is different from being in control.”

As the sesquicentennial of the Civil War continues, I’ve found myself dipping frequently into the never-ending torrent of books on what is called, south of the Potomac, the “recent unpleasantness.” Those who have never feasted on the American Iliad, Shelby Foote’s three-volume masterpiece, The Civil War: A Narrative (Random House), might treat themselves to a very large stocking-stuffer this year.

The sesquicentennial also got me reading Jean Edward Smith’s Grant (Simon & Schuster), arguably the best biography of a now-ignored figure who for decades was considered by many Americans the equal of Washington and Lincoln. Candice Millard’s Destiny of the Republic (Anchor Books) is not about the war, but rather about an entirely admirable Civil War veteran, James Garfield, who, much against his will, was elected president in 1880, only to fall to an assassin’s bullet a few months after his inauguration. Or did he? Millard makes a powerful (and chilling) case that Garfield was killed by his doctors, not by the lunatic Charles Guiteau. Emphatically not to be read in the hospital, but a great read in other circumstances.

Anne Applebaum’s Iron Curtain: The Crushing of Eastern Europe 1944-1956 (Doubleday) is a sobering and richly detailed look at how a hard totalitarianism was imposed east of the Elbe River in the aftermath of World War II, and a fitting complement to Applebaum’s highly acclaimed study, Gulag. How the world Stalin tried to erase was created in the first millennium is the subject of Robert Louis Wilken’s new book, The First Thousand Years: A Global History of Christianity (Yale): a masterwork from a master teacher.

And finally, let me mention Ronald Knox’s Pastoral and Occasional Sermons (Ignatius Press), a cornucopia of the pellucid, deeply insightful homilies of perhaps the greatest English-language preacher of the 20th century. Knox is unhappily forgotten in much of today’s Catholic Anglosphere; rediscovering him would do a world of good for homiletics, as it does for spiritual reading. 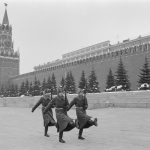 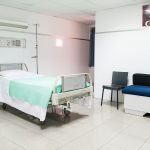