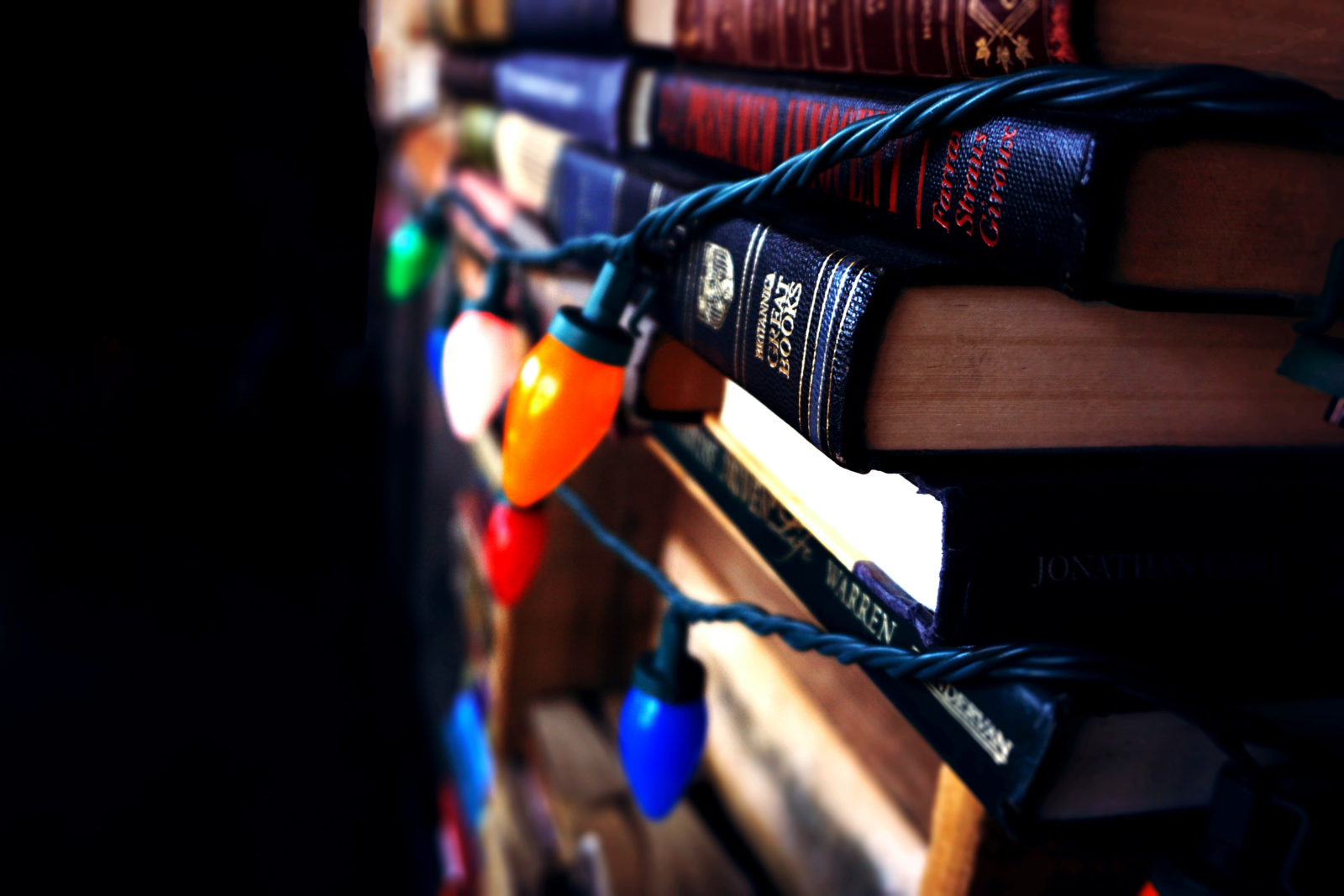 It’s been a good year for publishing—at least in the sense of a lot of good books getting published—so here are some for the readers on your Christmas gift list (in addition, of course, to Lessons in Hope: My Unexpected Life with St. John Paul II, by your scribe):

The Light of Christ: An Introduction to Catholicism, by Thomas Joseph White, O.P.: Fr. White is one of America’s most impressive younger Catholic thinkers (and its most impressive banjo-playing Catholic thinker). His work exemplifies the Catholic renaissance inspired by St. John Paul II and Pope Benedict XVI, and his book makes the searching skeptic think, and then think again, about what the fullness of Catholic faith means.

Charles Borromeo: Selected Orations, Homilies, and Writings, edited by John R. Cihak: The saintly sixteenth-century archbishop of Milan, Charles Borromeo—who was shot at the altar for his reformist efforts, recovered, and then pleaded for his assailant’s life—is obviously a man worth getting to know. Msgr. John Cihak’s fine introduction to Borromeo’s life and work helps us distinguish between true and false reform in the Church at a moment when that’s a crucial issue for Catholicism.

An Introduction to Vatican II as an Ongoing Theological Event, by Matthew Levering: I’ve been amazed to discover in recent years just how little young and engaged Catholic millennials know about the Second Vatican Council and what preceded it—a gap in their historical knowledge that often leads to a distorted view of today’s intra-Catholic contentions. Give Dr. Levering’s fine book to anyone you know who falls into that category, or indeed to anyone who wants to know the Council and today’s arguments over its proper implementation better. It’s reader-friendly and written for non-specialists (although I can think of some theologians on the port side of the Barque of Peter who could benefit from studying it, too).

Accompanying, Discerning, Integrating: A Handbook for the Pastoral Care of the Family According to Amoris Laetitia, by José Granados, Stephan Kampowski, and Juan José Pérez-Soba: The buzzword title ought not put anyone off from giving this engaging and trustworthy guide through the thicket of family-life issues to every priest, deacon, marriage-preparation minister, and marriage counselor on their gift list.

Scalia Speaks: Reflections on Law, Faith, and Life Well Lived, edited by Christopher J. Scalia and Edward Whelan: How could anyone not love a man whose favorite lunch was anchovy pizza and red wine? Well, a lot of people didn’t love Justice Scalia during his lifetime, but this posthumous collection of his speeches may change even the most hardened of hearts and minds. For it not only introduces the man in full but helps explain why he was one of the most influential jurists in American history, in a class with John Marshall and Joseph Story. Antonin Scalia was a serious man who took his craft seriously, loved his family and country, and wrote with courage, passion, and wit, especially in dissent. Little wonder that he was given, by his priest-son, Paul, the finest funeral homily since Cardinal Joseph Ratzinger’s homily at the funeral Mass of John Paul II.

Leading a Worthy Life: Finding Meaning in Modern Times, by Leon R. Kass: Generations of students at the University of Chicago found in Leon Kass and his late wife Amy the kind of teachers for which every student and every student’s parents should long. In this collection of essays, some jointly written by one of the all-time great husband-and-wife teams, readers meet wisdom and decency honed by a deep reading of everyone from Homer, Aristotle, and Moses to Shakespeare, Jane Austen, and C. S. Lewis—and by a lifelong love for the Chicago Cubs (which, after the 2016 World Series, can no longer be dismissed as a sign of grave psychic distress).

Kenneth Clark: Life, Art, and Civilisation, by James Stourton (Knopf): A charming biography of the great art historian, who once said that his entering the Catholic Church (which he seems to have done on his deathbed) would be like a painting entering the Louvre: “It would find itself in some pretty queer company, but at least it would be sure that it had a soul.”

The Magi and the Host