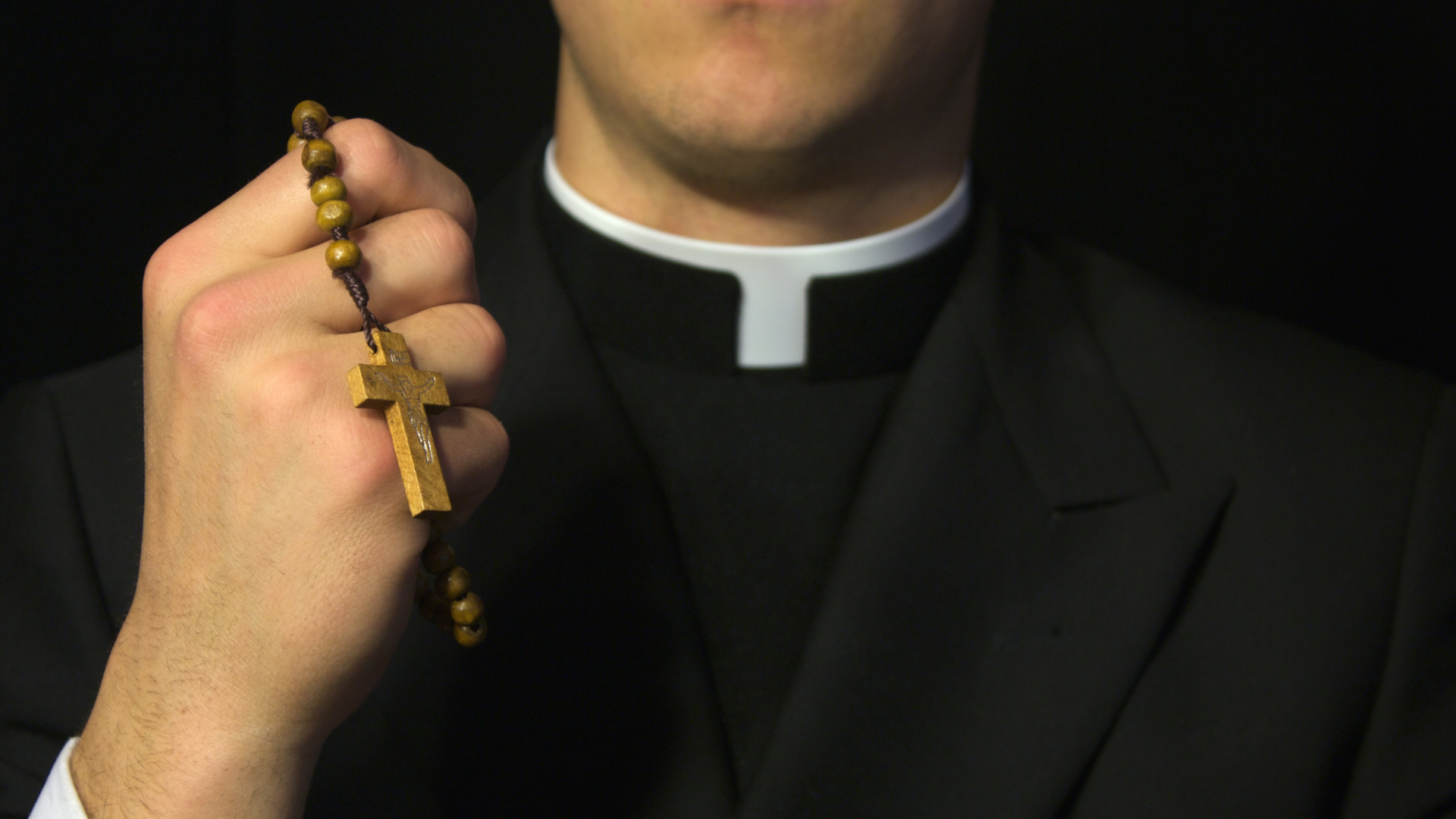 The post-synodal apostolic exhortation Querida Amazonia [Dear Amazonia] did not accept or endorse the 2019 Amazonian synod’s proposal that viri probati—mature married men—be ordained priests in that region. So until the German Church’s “synodal path” comes up with a similar proposal (which seems more than likely), a period of pause has been created in which some non-hysterical reflection on the priesthood and celibacy can take place throughout the world Church. Several points might be usefully pondered in the course of that conversation.

The first involves celibacy and the Kingdom.

Christians live, or ought to live, in a different time zone because the Kingdom of God is among us, by the Lord’s own declaration in the Gospels. Different vocations in the Church bear radical witness to that truth and remind the rest of us of it. The vocations that live the evangelical counsels of poverty, chastity, and obedience in a consecrated way do that. So should the celibate priesthood.

It was said openly during the Amazonian synod, and it’s often muttered in other contexts, that celibacy makes no sense to many people. Which is quite true—if those people are living in pagan societies that haven’t heard the gospel or post-Christian societies that have abandoned the gospel and haven’t been re-evangelized. Celibacy, a total gift of self to God, only makes sense in a Kingdom context. So if celibacy doesn’t make sense in Amazonia or Dusseldorf or Hamburg, that likely has something to do with a failure to preach the gospel of the inbreaking Kingdom of God in Amazonia, Dusseldorf, and Hamburg.

The second point to ponder involves celibacy and the broader reform of the priesthood.

The brutal assault on Pope Emeritus Benedict and Cardinal Robert Sarah over their book From the Depths of Our Hearts obscured one of the crucial points these two eminent churchmen were trying to make: namely, that the priesthood is in crisis throughout the world because priesthood is too often reduced to a set of functions, rather than being understood and lived as a unique vocational configuration to Jesus Christ, the eternal high priest of the New Covenant. There were hints of this function-think at the Amazonian synod, where some bishops seemed to imagine ordained viri probati as a kind of Catholic variant on the local shaman: an elder who does magical things in the spirit world. But the dumbing down of priesthood—the reduction of priestly ministry to what was sometimes called in the 1970s “priestcraft”—is a problem throughout the world Church.

It is a problem in seminaries that are boot camps for a clerical caste system. It is a problem where priesthood is thought to be a step up the social ladder in poorer countries. And it can be a problem in pastoral settings where the priest is so overwhelmed by the many things he must do that he can be tempted to forget just what he is: an icon of the priesthood of Jesus Christ.

So any serious discussion about the reform of the priesthood must begin with a deep dive into the Church’s theology of Holy Orders, rather than with debates about how to “make things work better.” Those debates are important. But they are secondary to the authentic Catholic reform of priestly ministry.

Then there is the question of celibacy and clerical sexual abuse. It’s been said many times but it evidently needs saying again: A married clergy is not the silver-bullet answer to clerical sexual abuse because marriage is not a crime-prevention program. That is an obvious sociological truth, in that most sexual abuse takes place within family settings, and denominations with a married clergy have their own serious problems of clerical sexual misbehavior and abuse. In a Catholic context, it should also be an obvious theological truth, given the Catholic understanding of the sacramentality of marriage. Thus it would help facilitate a real conversation about the reform of the priesthood in the Catholic Church if the nonsensical notion that abandoning celibacy would solve the crisis of clerical sexual abuse were taken off the board, permanently.

The reform of the priesthood, including a deepening of the Church’s commitment to the value of celibacy as a radical witness to the Kingdom, begins, as does all authentic Catholic reform, with deeper conversion to Jesus Christ and the gospel.

What being “pastoral” means

Sisters on a Different Mountaintop