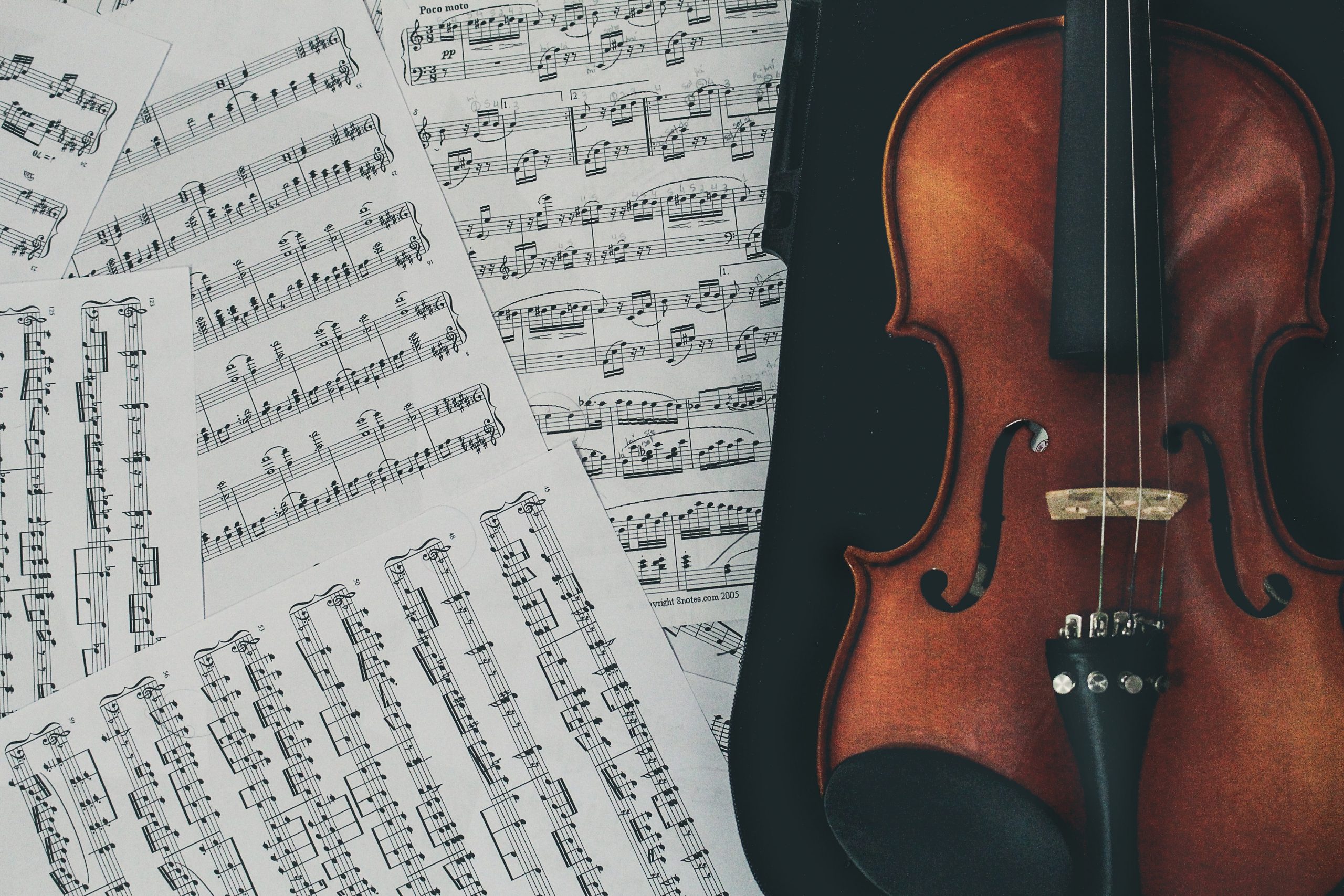 A famous scientist of secular persuasion once proposed that, if humanity wanted to put its best foot forward in trying to communicate with extraterrestrial life, we ought to broadcast all of Bach to the far corners of the universe. A bit closer to home, the man whom Swedish Lutheran archbishop Nathan Soederblom once called the “fifth evangelist” is having a remarkable impact on the new evangelization in a surprising place: Johann Sebastian Bach has begun to convert members of the traditionally anti-Christian Japanese elite to Christ.

Classical music fans sensed that something intriguing was afoot when a series of exceptionally high-quality CDs by an ensemble called the “Bach Collegium Japan” began to appear in the stores a few years ago. Under the direction of its founder, Maasaki Suzuki, the Bach Collegium is recording every one of the master’s cantatas. But why on earth would a Japanese choir be doing Bach’s religious works?

Writing in First Things, Uwe Siemon-Netto explores the religious sociology of the intense Japanese demand for Bach. Maasaki Suzuki thinks it’s due to his country’s demonstrable spiritual crisis. Its traditional religions, Shinto and Buddhism, have lost their credibility. Palm readers and pornography are flourishing, and suicides are on the rise. Sixty percent of the country tells pollsters that they feel “afraid” every day.

“What people need in this situation is hope in the Christian sense of the word,” says Maasaki Suzuki, “but hope is an alien idea” in Japan. The Japanese language doesn’t have a word for hope in the biblical sense: there is one word for desire and another for the unattainable, but no equivalent of “hope,” the theological virtue. According to Maestro Suzuki, non-Christians crowd his podium after Bach Collegium performances to talk about any number of taboo subjects in Japanese society, like death. “And then,” says Suzuki, “they inevitably ask me to explain to them what ‘hope’ means to Christians.”

Suzuki, a Christian convert and member of the Reformed Church, evangelizes his Collegium members, teaching them Scripture during rehearsals. He can’t say precisely how many of his musicians or how many in their growing audience have become Christians. But he is convinced that tens of thousands of Japanese have been baptized because of Bach.

The Bach Collegium Japan was formed a decade ago. Since then, Suzuki estimates, between one hundred and two hundred Bach choirs have sprung up all over Japan. On Good Friday, thousands of Japanese buy tickets priced in the hundreds of dollars to hear the Bach Collegium perform the “St. Matthew Passion.” Suzuki says that his audiences follow the German text of the oratorio intensely and asks, “Where else in the world do you find non-Christians so engrossed in biblical texts?” The initial attraction may be the music; Bach’s “Matthew Passion” is arguably the greatest piece of music ever composed. But they take the texts home. Who knows what follows?

As the Japanese martyrs demonstrate, a fierce Christophobia entered Japanese consciousness just when Japan was being integrated as a nation-state. For centuries, to be “Japanese” has meant to be non-Christian, and Japan has proven stubbornly resistant to evangelization. At the end of World War II, there were 400,000 Japanese Catholics, in a total population of 85 million. In the mid-1990s, there were still 400,000 Catholics, although the national population had grown to 127 million.

There are now cracks in that demographic glass ceiling, and the diamond-edged glass-cutter is the music of J.S. Bach. As Uwe Siemon-Netto reminds us, it was two hundred fifty years ago that Bach, almost completely blind, abandoned work on “The Art of the Fugue” and dictated his last chorale to a son-in-law; its German title, translated, is “Before thy throne I come herewith.” Then he died. His incomparable work continues to enrich human culture, and as this devoutly pious Lutheran would have wished, his music is bringing men and women to Christ.

What St. Francis Xavier began, J.S. Bach may, perhaps, help complete. No one knows whether the fascination of Japanese elites with Bach will lead to mass conversions. But a new conversation about Christianity has been started in Japan. Its future course will be one of the fascinating stories of the new millennium. 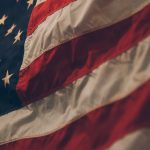