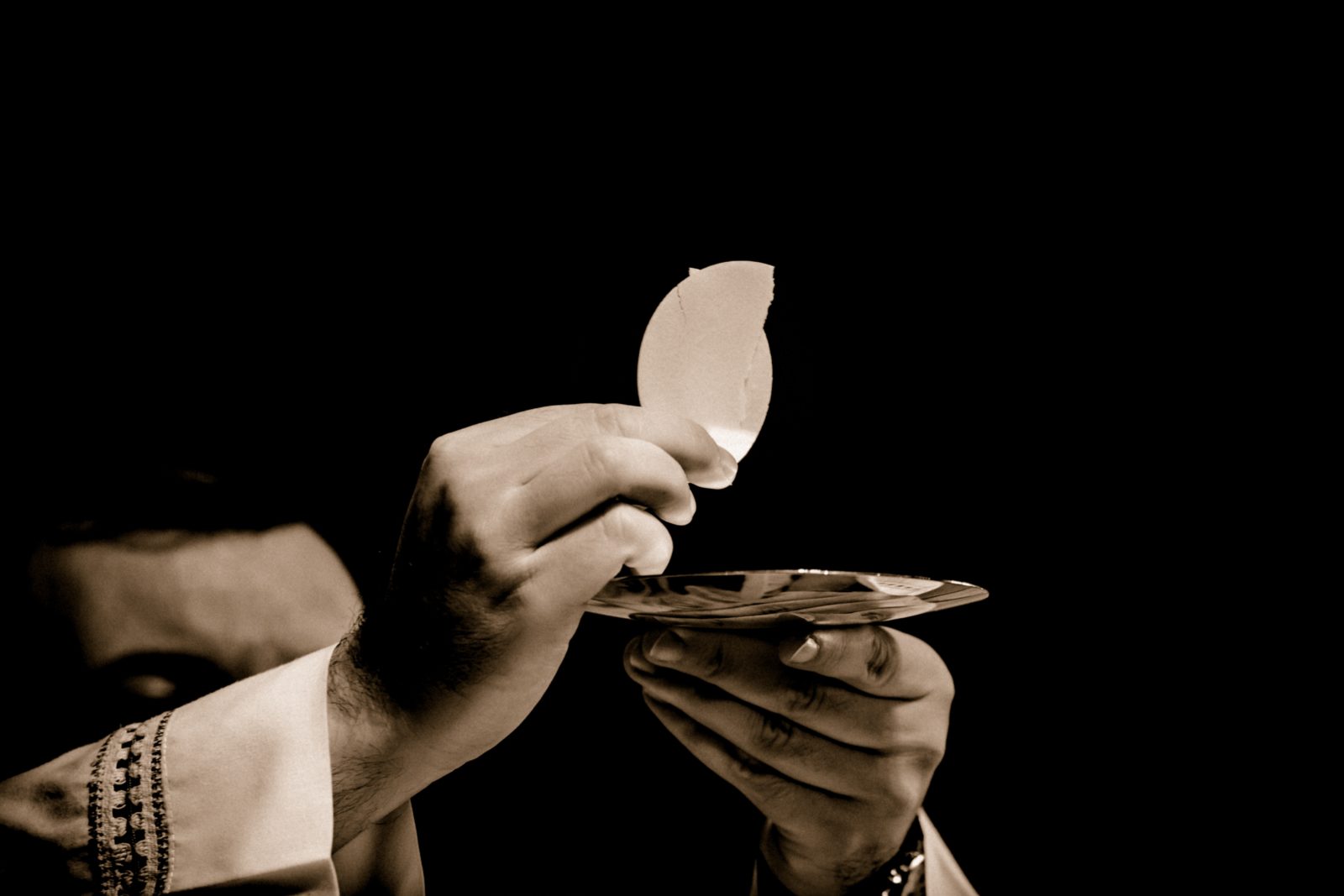 Then there is The Sources of Christian Ethics, by Servais Pinckaers, O.P. (Catholic University of America Press). If I could put one book into the hands of every (and I mean every) combatant in the post–Amoris Laetitia debate, Father Pinckaers’s masterpiece would be it. Why? Because so much of the controversy over Pope Francis’s post-synodal apostolic exhortation reflects the hard rules/soft rules argument about the Christian moral life that Pinckaers explodes. The moral life, he insists, is not first and foremost a matter of rules; it’s a matter of beatitude. The Sermon on the Mount is the Magna Carta of Christian ethics. Yes, there are rules, or moral norms, but the Church teaches them in order to lead stumbling humanity toward happiness by helping us grow in the virtues that make for human flourishing.

The recovery of this insight—that beatitude is the goal of the moral life and that the virtues are at the heart of Christian morality—is one of the great achievements of post–Vatican II Catholic theology. Too many churchmen seem unaware of it, though, and so they remain frozen in time, trapped in the hard rules/soft rules debate. Thus, it’s been interesting in recent months to see renewed references to the moral theology of Father Bernhard Häring, C.S.S.R. Häring, an anti-Nazi hero during World War II, had a significant influence on the immediate post–Vatican II period; yet he, too, seemed strangely imprisoned in a pre–Vatican II mindset. He was something of a rules-centered ethicist before the Council; he remained something of a rules-centered ethicist after the Council. What changed was his approach to the rules: He was a rigorist before the Council and a laxist afterwards. But the rules-centered paradigm was the same.

Which is to say, Father Häring missed the Pinckaers Revolution. And judging from the commentary in the wake of Amoris Laetitia, so did a lot of others, not least among those who think of themselves as the party of Catholic progress.

This is very unfortunate. The Church can and must do a better job of explaining that, behind every “no” the Church says to this, that, or the other human failing or foible, there is a resounding “yes”: a “yes” to beatitude, a “yes” to human flourishing, a “yes” to noble living, a “yes” to a particular virtue. Grasp the “yes,” and each “no” begins to make sense as an invitation to live the virtues that make for a truly fulfilled life. The Pinckaers approach to the moral life gets us to “yes.” The rules-based approach—in its hard (rigorist) or soft (laxist) form—finds it hard to do that.

I might add that there isn’t a shred of empirical evidence to suggest that the lax-rules approach is pastorally successful in bringing the bored, alienated, indifferent, or confused back to a full and sustained practice of the faith, whereas there’s lot of evidence that the living parts of the Church are those that have embraced the Pinckaers approach—which had a decisive influence on John Paul II’s encyclical on the renewal of Catholic moral theology, Veritatis Splendor. But that’s a tale for another time.

I was reminded of the Pinckaers/Häring divide when, a few months back, Cardinal Vincent Nichols of Westminster told a meeting in London that the Church would “persist” in being “awkward” when challenged by the many forms of the sexual revolution. But is that quite the right image? Is the Church being “awkward” (or “obstinate,” another term the cardinal used)?

The twenty-first-century Church that proclaims certain moral truths in the face of sharp cultural opposition isn’t being different for the sake of being different or mule-headed; and it isn’t being deliberately clumsy. The Church of the New Evangelization is saying, “Here’s what we think makes for the happiness you seek. Here are the virtues that make for that happiness, according to millennia of experience. Let’s talk about it.” That’s true pastoral accompaniment. 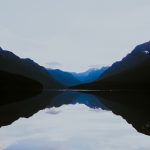 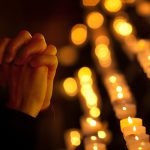 A Crisis—but Not of Faith