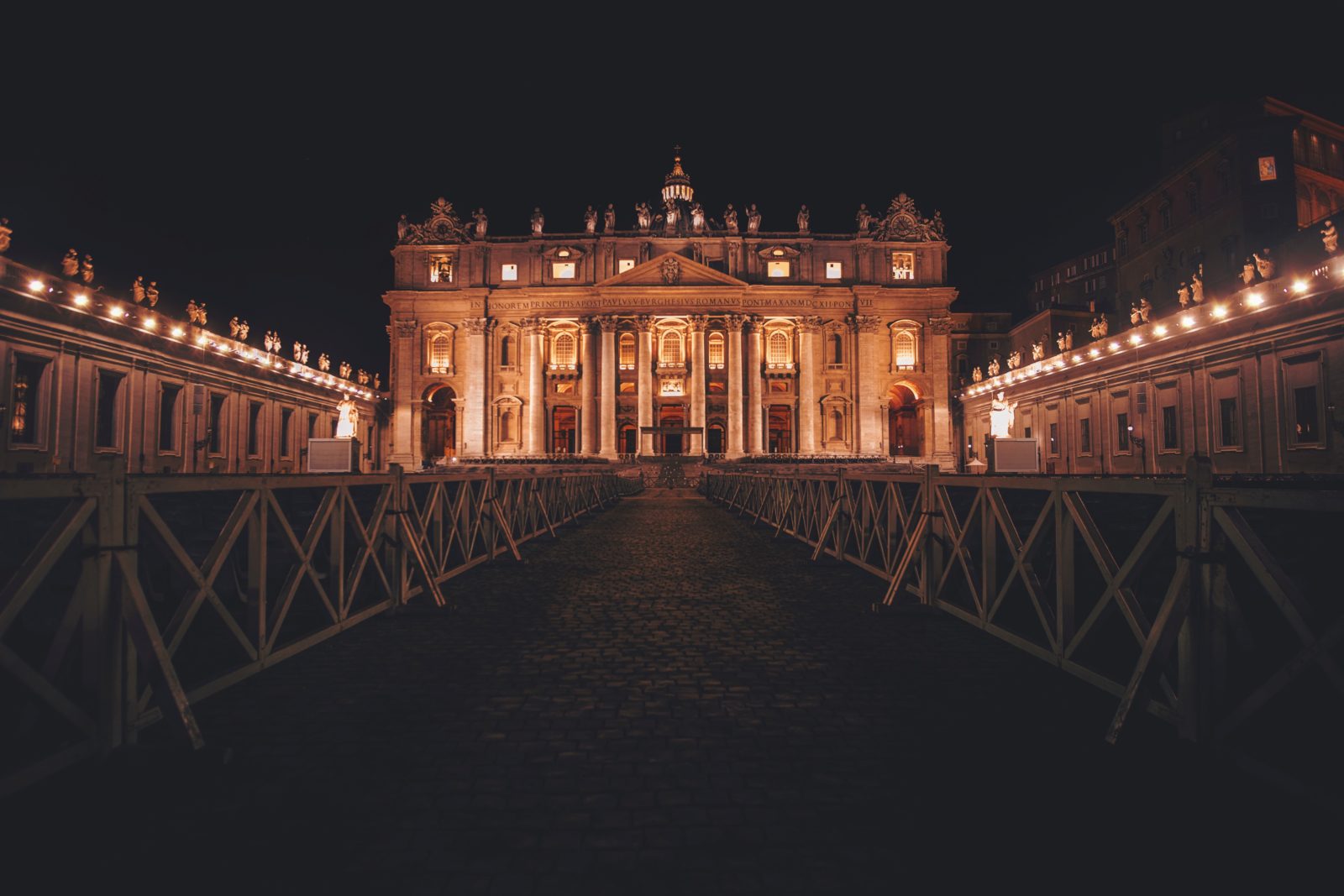 Avoiding Another Roman Fiasco in February

By peremptorily ordering the American bishops not to vote on local remedies for today’s Catholic crisis of abusive clergy and malfeasant bishops, the Vatican dramatically raised the stakes for the February 2019 meeting that Pope Francis has called to discuss the crisis in a global perspective. How the Americans’ taking decisive action last month would have impeded Roman deliberations in February—the strange explanation offered by the Vatican for its edict—will remain an open question. Now, the most urgent matter is to define correctly the issues that global gathering will address. As there are disturbing signs that Those Who Just Don’t Get It are still not getting it, I’d like to flag some pitfalls the February meeting should avoid.

1. The crisis cannot be blamed primarily on “clericalism.”
If “clericalism” means a wicked distortion of the powerful influence priests exercise by virtue of their office, then “clericalism” was and is a factor in the sexual abuse of young people, who are particularly vulnerable to that influence. If “clericalism” means that some bishops, faced with clerical sexual abuse, reacted as institutional crisis-managers rather than shepherds protecting their flocks, then “clericalism” has certainly been a factor in the abuse crisis in Chile, Ireland, Germany, the U.K., and Poland, and in the McCarrick case (and others) in the United States. There are more basic factors involved in the epidemiology of this crisis, however. And “clericalism” cannot be a one-size-fits-all diagnosis of the crisis, or a dodge to avoid confronting more basic causes like infidelity and sexual dysfunction. “Clericalism” may facilitate abuse and malfeasance; it doesn’t cause them.

2. The language describing the crisis must reflect the empirical evidence.
“Protecting children” is absolutely essential; that is the ultimate no-brainer. But the mantra that this entire crisis—and the February meeting—is about “child protection” avoids the hard fact that in the United States and Germany (the two situations for which there is the largest body of data), the overwhelming majority of clerical sexual abuse has involved sexually dysfunctional priests preying on adolescent boys and young men. In terms of victim-demographics, this has never been a “pedophilia” crisis, although that language has been cemented into much of the world media’s storyline since 2002. If the Rome meeting ignores data and traffics in media “narratives,” it will fail.

3. Don’t ignore the devastating impact of a culture of dissent.
Ireland and Quebec demonstrate that sexual abuse occurred in the pre-conciliar Church. Still, the data suggest that there was a large spike in abuse in the late 1960s, the 1970s, and much of the 1980s: decades when dissent from Catholicism’s settled moral teaching was rampant among priests, tacit among too many bishops, and tolerated for the sake of keeping the peace. That appeasement strategy was disastrous. February meeting-planners have said that the Church needs a change of culture. Does that include changing the culture of dissent that seems to have been involved in spiking the number of abusive clergy and malfeasant bishops? Then let the bishops gathered in Rome in February issue a clarion call to fidelity to the Church’s teaching on the ethics of human love, as explained in the Catechism of the Catholic Church and St. John Paul II’s Theology of the Body. And let them affirm that ethic as a pathway to happiness and human flourishing, rather than treating it a noble but impossible ideal.

4. Forget bogus “solutions.”
How many times have we heard that changing the Church’s discipline of celibacy would reduce the incidence of clerical sexual abuse? It’s just not true. Marriage is not a crime-prevention program. And the data on the society-wide plague of sexual abuse suggests that most of these horrors take place within families. Celibacy is not the issue. The issues are effective seminary formation for living celibate love prior to ordination, and ongoing support for priests afterwards.

5. Resist playing the hierarchy card.
Drawing on lay expertise does not diminish episcopal authority; it enhances it. Bringing lay expertise to bear on this crisis is essential in getting at the facts and restoring the badly eroded credibility of too many bishops—and the Vatican. The leadership of the U.S. bishops’ conference understood that, and the majority of American bishops were prepared to act on that understanding with serious remedies. The February meeting must be informed of those remedies—and it should consider how Roman autocracy made a very bad situation worse. 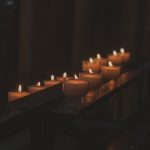 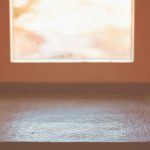 Confessions of an “Elitist”