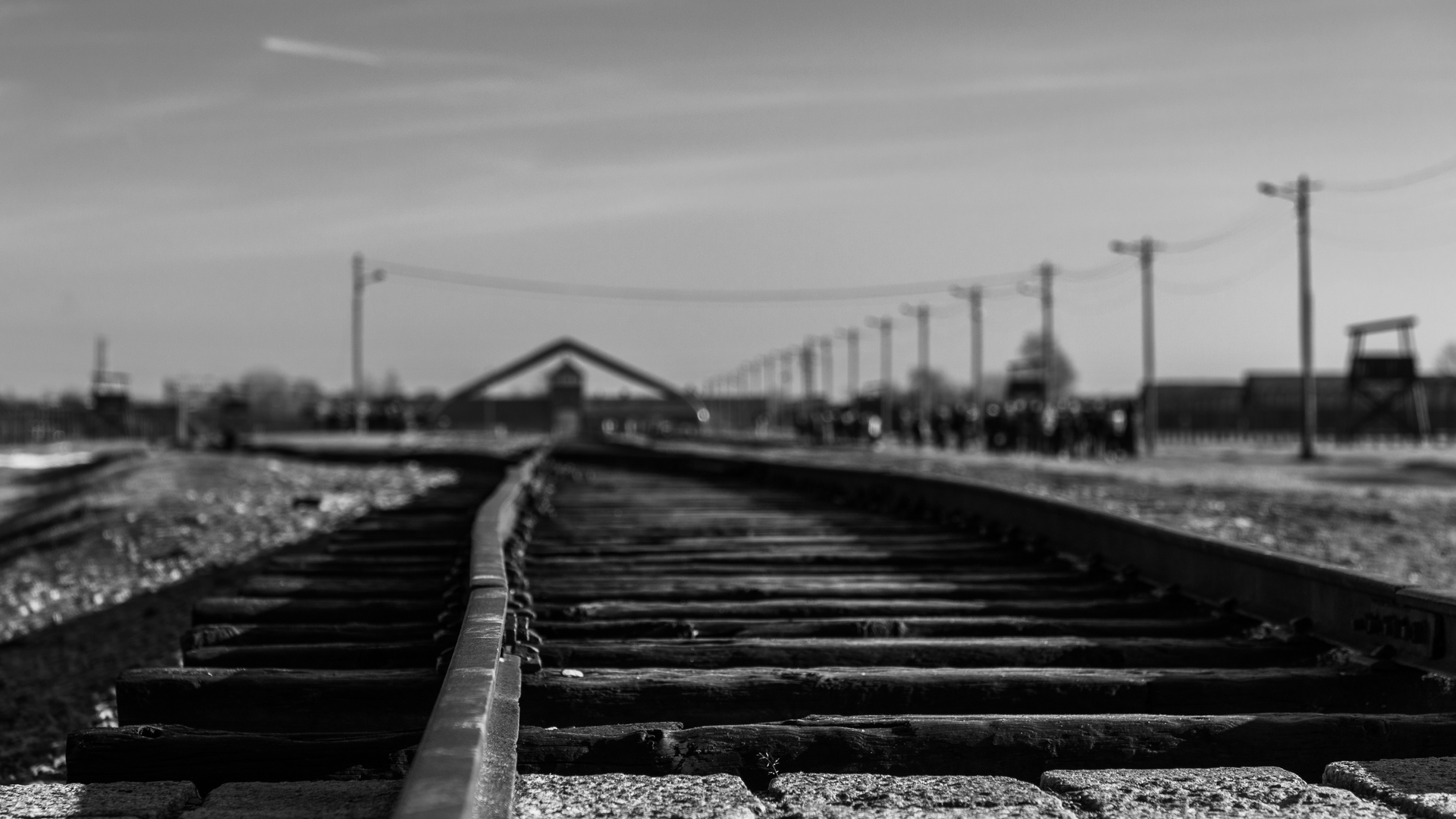 Seventy-five years ago, on January 27, 1945, the infantrymen of the Red Army’s 322nd Rifle Division were bludgeoning their way into the Third Reich when they discovered the Auschwitz-Birkenau extermination camps. The German inventors of industrialized mass slaughter had cleared out earlier, forcing some 60,000 prisoners deemed capable of slave labor in the Fatherland on a march westward, during which many died. Battle-hardened Russian veterans of the brutal war on the Eastern Front were nonetheless shocked by what they found at Auschwitz-Birkenau: 6,000 living skeletons, many suffering from diseases that would kill them before medical care and food restored their strength.

On his pilgrimage there in June 1979, Pope St. John Paul II called Auschwitz-Birkenau the “Golgotha of the modern world.” And it is striking that a world largely inured to murder on a vast scale still recognizes in Auschwitz an icon of radical evil: a barbaric grotesquerie no sane person would attempt to justify. In that sense, the lethal reality of what happened at Auschwitz-Birkenau stands in contradiction to the claim by some Catholic moral theologians—once thought marginalized but now back in business—that there are no “intrinsically evil acts.” If you cannot concede that what was done to over one million innocents in the torture cells, on the gallows, at the “Wall of Death,” and in the gas chambers and crematoria of Auschwitz-Birkenau was “intrinsically evil”—gravely wrong, period—then you are a moral cretin, no matter what your highest earned degree may be.

I’ve been to the Auschwitz-Birkenau complex perhaps 10 times: in recent years, to pray at the cell in Auschwitz I where St. Maximilian Kolbe was starved for two weeks before being killed by an injection of carbolic acid, or to hike around the perimeter of Auschwitz II-Birkenau, praying the sorrowful mysteries of the Rosary while walking past the likely site of St. Edith Stein’s gassing and cremation. And for me, as for many others, the questions inevitably occur: How? Why?

Poland is not on the periphery of Europe; Poland is at the center of Europe, and that part of Poland that was annexed to the Third Reich in 1939 is in the southernmost part of what, after postwar border adjustments, is now central Poland. So at Auschwitz and Birkenau—the German names for the absorbed Polish towns of Oswiecim and Brzezinka—you are not anywhere near the savage peripheries of the film Apocalypto. You are, rather, in the middle of the continent that, in the mid-20th century, considered itself the center of world civilization. And that is where the industrialized mass murder of innocents was undertaken.

Libraries of books have been written in an attempt to grasp how Germany, a country renowned for its accomplishments in the arts and sciences, could have handed itself over to a genocidal maniac who looked like a Charlie Chaplin character and rabble-roused in screechy German colored by a strong Austrian accent. That question becomes even more urgent when, in the exhibits at Auschwitz I, the visitor ponders black-and-white photos of the “selection” process at the railroad tracks leading into Auschwitz II-Birkenau—and notices that the SS officers making instant decisions about the life and death of those being unloaded from the cattle cars in which they’d been transported across Europe are quite at ease; some are even smiling. Then you learn that the men who invented this horror included eight officials with the coveted German doctoral degree. And you ask again, “How? Why?”

One piece of that jigsaw puzzle of evil falls into place when it’s remembered that, in the 1920s, German intellectuals developed the notion of Lebensunwertes Leben: “Life unworthy of life.” Influenced by the pseudoscience of eugenics and the concern for “race purity” then epidemic throughout the West (not excluding the United States), this wicked idea was first applied to the physically and intellectually handicapped, especially children. From there, it was a short step to its application to Jews, Roma, homosexuals, Slavs, and other Untermenschen: lower life-forms. And the concept of “Life unworthy of life,” it must be remembered, was not developed by clods, but by highly educated people—people who likely thought there was no such thing as an “intrinsically evil act.”

On this anniversary, we fool ourselves if we think humanity has learned its lesson and that an Auschwitz could never happen again. As the Italian Holocaust survivor Primo Levi put it, it did happen, so it can happen again. The form may be different; but the rationale will almost certainly be the same.

PrevThe Bullies and That Book
Flannery O’Connor and Friends, RevisitedNext 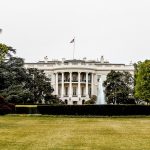 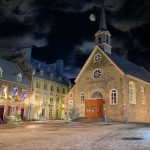