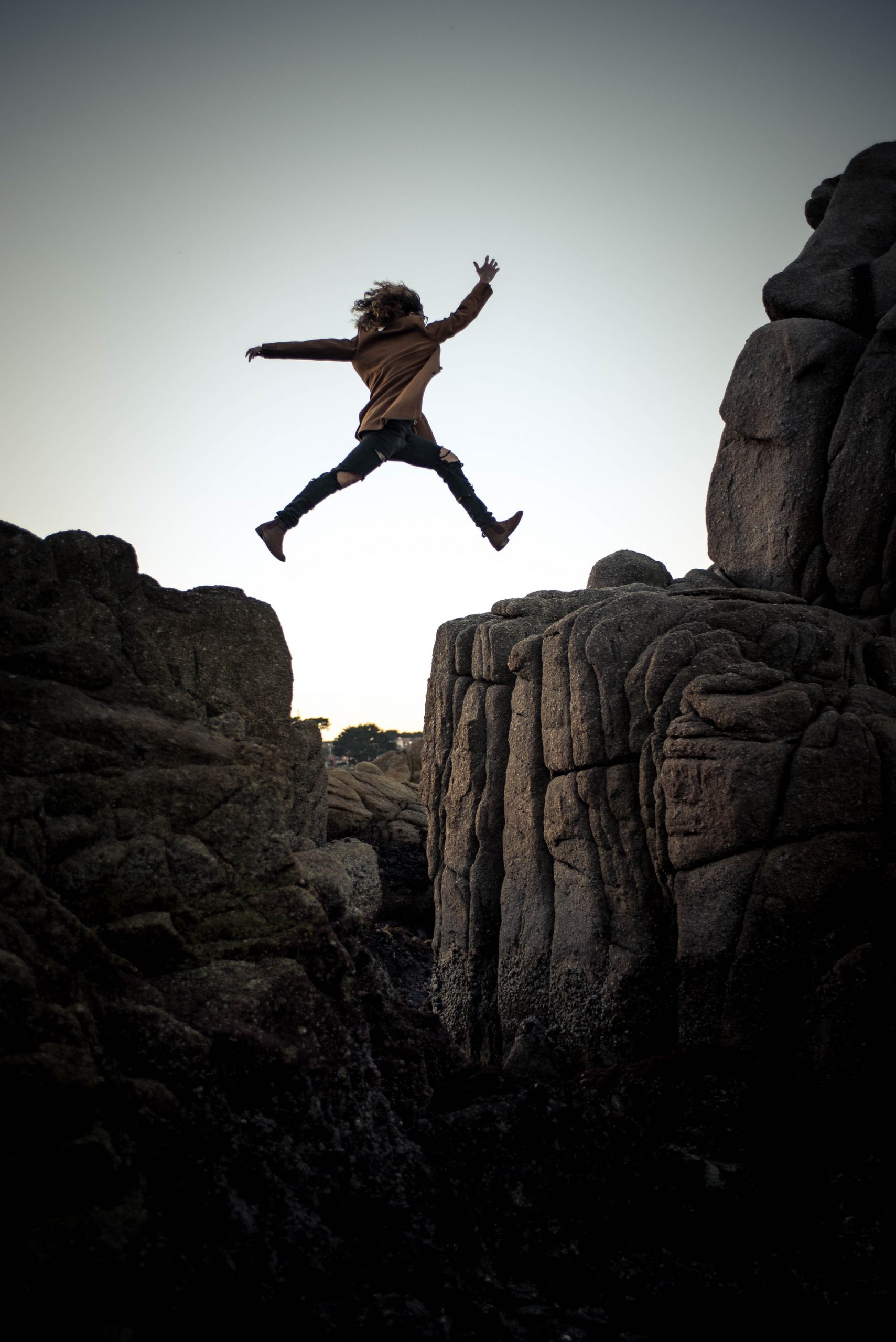 Dear Brothers and Sisters in Christ:

There are many exemplars of the cardinal virtue of courage in the Catholic Church today: Catholics in Hong Kong who risk their lives and livelihoods in defense of religious liberty, free speech, and freedom of association; French Catholics who brave Islamist murderers to practice the faith; young men preparing for a priestly vocation that may land them in jail for “hate crimes” because they preach the gospel; campus ministers who push back against political correctness in order to evangelize; parents who insist that Catholic schools be “Catholic” in more than name; teenagers who won’t be bullied into denying Christ by their peers. We are truly surrounded by a “great . . . cloud of witnesses” (Heb. 12:1).

And among them, there are no more courageous Catholics than you, the men and women of “Courage.” Against fierce cultural and social pressures, you strive—with the help of grace, your pastors, and each other—to live the Catholic ethic of human love even as you experience same-sex attractions. Your efforts at fidelity bespeak deep faith, a powerful hope, and authentic love.

Living chastely—living what John Paul II called “the integrity of love”—is not easy for anyone in our licentious culture. For that culture perversely insists that acting out our desires, whatever they may be, is a mark of “authenticity,” while chastity is demeaned as repression or a dishonest betrayal of one’s self. You know that those are lies.

You also know that lies like that come from the source the Lord called the “father of lies” (John 8:44). Against the grain of the times and the culture, you try to withstand the onslaught of the Evil One and to live the truth of human love amidst temptations. You are St. Paul’s “earthen vessels” (2. Cor. 4:7), and like all of us, you sometimes stumble on the journey to holiness. But unlike some others, you do not demand that truth bend to desire. With Flannery O’Connor, you know that “the truth does not change according to our ability to stomach it emotionally.” So you seek reconciliation and forgiveness and recommit yourselves to living the integrity of love.

Just as importantly, you do not treat chastity as an ecclesiastical “policy issue” and you do not lobby within the Church for a change in “policy,” because you know that what is at stake here is truth: a truth that makes for happiness, genuine friendship, and, ultimately, beatitude. Working with the grace God makes available to you, you offer a crucial and often cruciform witness to the Church, especially to those who imagine that “their” truth is truer than Christ’s.

Many of you were upset by what Pope Francis was reported to have said, in a documentary film, about civil unions for same-sex couples and related matters. As it’s now clear that the pope’s comments were cut-and-pasted by an agenda-driven filmmaker, this episode was another reminder that media reports of Catholic matters should always be taken with a grain of salt; ditto for the hysteria that too often characterizes the Catholic blogosphere. But precisely because certain parties further confused things by spinning and politicizing what the pope was said to have said, it’s important to recall two Catholic realities.

First, informal remarks by a pope to a filmmaker do not constitute an expression of the papal teaching office. Those who suggest otherwise are theologically ill-informed, politically motivated, or both. As I point out in The Next Pope: The Office of Peter and a Church in Mission, the pope is not an oracle and every papal utterance is not magisterium.

Second, nothing that Pope Francis was reported to have said changes the Catholic Church’s teaching on the ethics of human love, on what constitutes marriage, and on who may marry. That teaching cannot change, because it is rooted in divine revelation and attested by reason. It would have been helpful (and professionally competent) if the Vatican press office had clarified this point before the media herd of independent minds declared what the pope was said to have said to be a possible first step toward a Catholic affirmation of so-called “gay marriage.” It was no such thing, because such a thing is impossible.

So, brave men and women of “Courage,” thank you for your witness. Please continue to take up the challenge that St. John Paul II issued on October 22, 1978: “Be not afraid! Open the doors to Christ!” Your courage should inspire every Catholic to a similar fidelity, and to the mutual, prayerful support that helps sustain the integrity of love.

PrevTheodore McCarrick, Not John Paul II, Is the Story of the McCarrick Report
American Democracy’s Moral and Cultural FoundationsNext 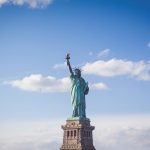