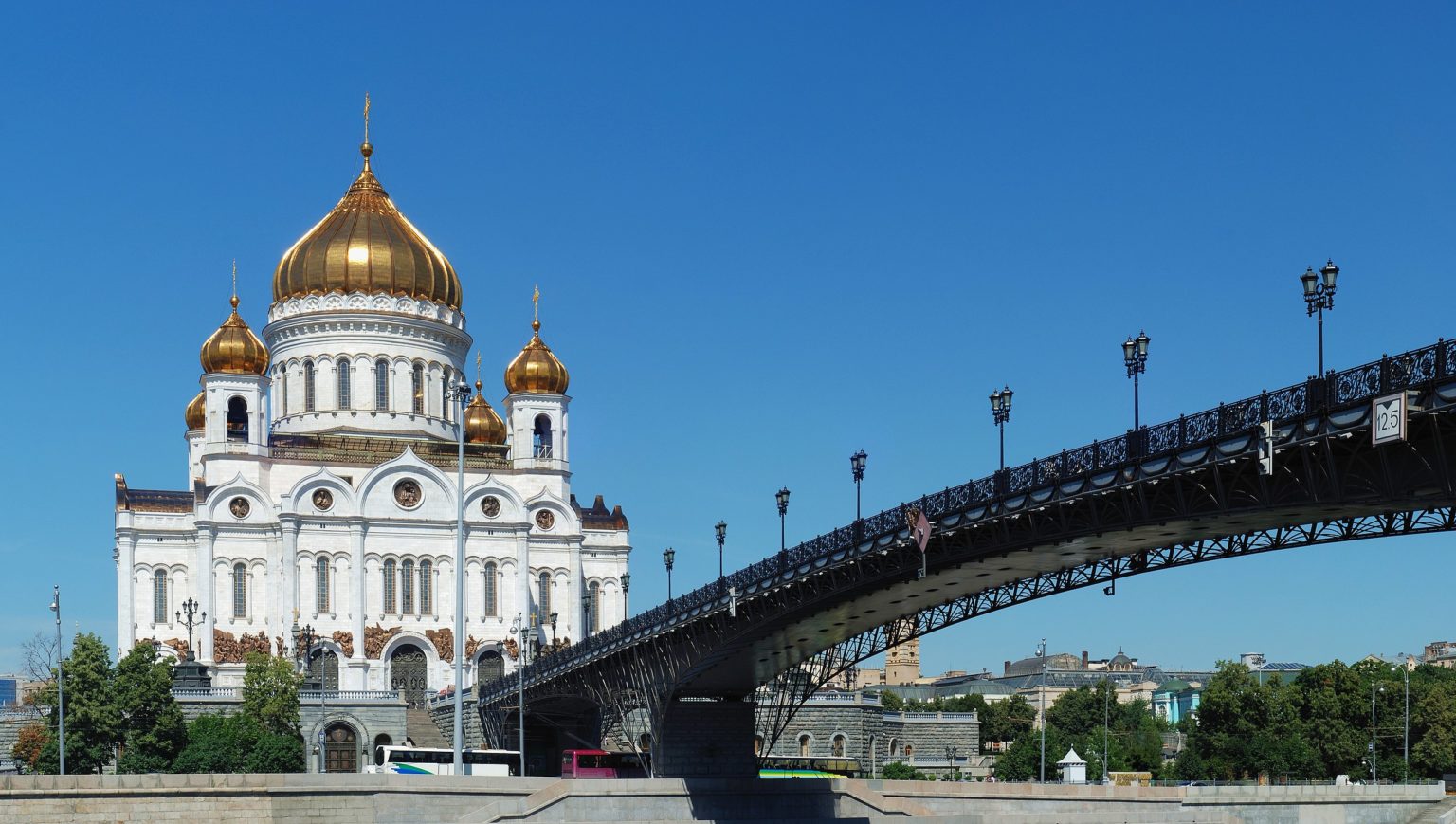 An Open Letter to the Patriarch of Moscow

His Holiness, Kirill, Patriarch of Moscow and All Russia
Danilov Monastery
115191 Moscow
RUSSIA

Grace and peace in our Lord Jesus Christ.

Remembering with pleasure our meeting in Washington some years ago, I am prompted to write by what I once hoped was a common concern for the unity of Christ’s Church and a shared commitment to bridging the chasm that opened between America and Russia during the Cold War. I say “once hoped,” because, in all candor, some of your recent public comments on the trials of Ukraine have inflicted new wounds on the Body of Christ while exacerbating tensions in world politics.

I refer specifically to your charge that “the Ukrainian Greek Catholic Church is engaging in direct political activities, unfortunately, using sharp Russophobic slogans and statements and making sharp statements against the Russian Orthodox Church in its public declarations.” Your patriarchate’s website also quotes you as expressing “regret that some of the national conferences of Catholic bishops, such as the German, Polish and American, also openly supported this position.”

It is difficult for me to recognize the ring of truth in these statements, Your Holiness. The Ukrainian Greek Catholic Church has been a voice for moderation, reconciliation, and nonviolence since the curtain lifted last November on the drama of a Ukraine seeking national moral renewal in the rebirth of civil society. Ukrainian Greek Catholic priests and bishops risked their lives to minister to civil society activists gunned down by snipers widely believed to be acting with the let and leave of Russia.

Shortly after the canonization of John Paul II—a pope with a deep knowledge of, and profound respect for, the spiritual traditions of Russian Orthodoxy, whose heartfelt desire to visit your country was frustrated by your predecessors—I received a telephone call from Major-Archbishop Sviatoslav Shevchuk, head of the Ukrainian Greek Catholic Church. Archbishop Shevchuk asked me to transmit a “message to Russia,” which I tried to do in two columns distributed around the world on the Internet. As that message seems not to have reached the Danilov Monastery, at least with any effect, permit me to repeat the salient section here.

Major-Archbishop Shevchuk said this, to you and your brethren:

The Ukrainian Greek Catholic Church is not an enemy of the Russian Orthodox Church. We are your brothers; we have been born from the same spiritual womb. From the holy city of Kyiv, where our peoples were baptized, we are sending you a message of peace. Do not let politicians provoke hatred and bloodshed among us.

As for those western conferences of bishops who have offered support to the Ukrainian Greek Catholic Church, theirs have been statements of fraternal solidarity in the cause of tolerance and peace. These bishops, like other western Christians, have not been duped by the extraordinary campaign of lies that has issued from the Kremlin these past seven months; but I expect that the bishops, like all of us who cherish the spiritual patrimony of Russian Orthodoxy, are deeply saddened when you and Metropolitan Hilarion, your chief ecumenical officer, amplify the falsehoods of President Putin and Foreign Minister Lavrov.

I recognize that your Church does not have the tradition of confronting state power that developed in many parts of western Christianity over centuries. Nonetheless, those of us who honor the memory of your saints, martyrs, and theologians hoped that, in post-communist Russia (where, as you surely know, a 15-year-old today has a life expectancy three years less than that of a 15-year-old Haitian), Russian Orthodoxy would bend every effort to confront the moral hangover of totalitarianism, help rebuild the cultural foundations of Russian civil society, and join in full in the global quest for Christian unity as a fraternal Church, not as an agent of Soviet power, as was the case during the Cold War.

It is precisely because of these hopes that I, and many others, pray that Your Holiness finds a new path into the future.

Yours sincerely in the Lord,

PrevThe Maidan and the West
“Ordinary Time” is Mission TimeNext